MARTIN Lewis' MoneySavingExpert is urging 1.3million people yet to claim a refund of power of attorney fees to act now.

Writing in its weekly newsletter, the consumer site warned there are just days to go until the deadline to get up to £54 each. 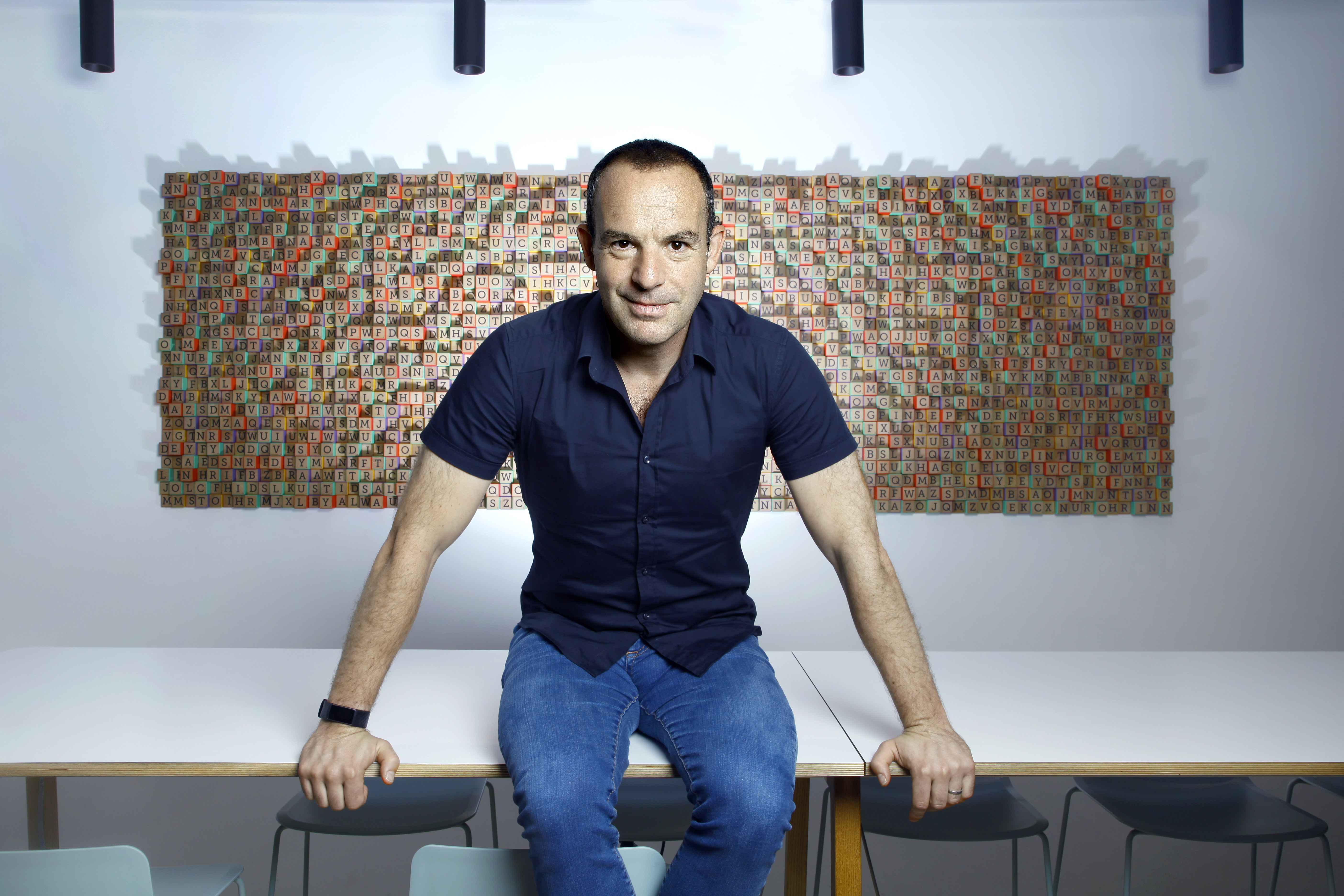 The government deadline is set at one minute past midnight on February 1, meaning it's best to apply by this Sunday, January 31, the latest.

In 2018, the Ministry of Justice announced that people who paid to register one in England or Wales between 1 April 2013 and 31 March 2017 were owed money after the fees were set too high.

To help people reclaim the cash, the government department set up a redress scheme in February 2018.

How much can I claim?

HOW much you can claim depends on the year you took out the attorney.

Here's what you need to know:

You’ll get half the refund if you paid a reduced fee.

However, only 400,000 out of an estimated 1.7million eligible people have so far claimed with just days to go until the deadline.

In the newsletter, MoneySavingExpert said: "The 1.3million still owed Power of Attorney refunds will MISS OUT unless they act now.

"Many in England and Wales are due up to £54 for each – it's easy to reclaim and takes a few minutes."

How much you're owed depends on the year you took it out, but it could be as much as £54 per attorney – and you’ll also get 0.5% interest on top.

If you registered for both types – health and welfare, and property and financial affairs – you can claim for both, meaning you'll get a refund of up to £108.

Meanwhile, some people on certain benefits will not have paid to register a power of attorney and so will not be eligible for the refund.

How to claim a power of attorney fee refund

You can claim online via Gov.uk or by phone on 0300 456 0300 – you'll need to have your UK bank account number and sort code, plus a copy of the power of attorney to hand.

If you're doing it by phone, keep in mind the phone lines are only open on weekdays, so you'll need to call by this Friday to meet the deadline.

It then takes up to 12 weeks for your claim to be processed.

If your claim is approved, the refund will then be paid into your bank account.

You can appeal a decision if your claim is rejected by contacting the refunds helpline on the number above.

It's worth noting that even when the person who the attorney was for has died, you can still claim.

In this scenario, the executor of the will or administrator of the estate needs to claim the refund.

In other Martin Lewis news, the money guru recently explained how to reclaim hundreds of pounds from your energy supplier.

Plus, he's revealed five ways to claim back thousands of pounds in a matter of minutes.