Mariah Carey belts out a high note after getting COVID vaccine

Mariah Carey’s brother slammed his famous sister for “glamorizing her excessive drinking” and her “vindictive nature,” according to new court papers filed in his defamation suit against the star.

Morgan Carey, 61, filed the scathing response as part of his lawsuit against Mariah Carey from March — in which he accuses her of trashing him as violent in her new memoir “The Meaning of Mariah Carey.”

The pop star responded to the allegations in May, claiming it was in the public interest to share tales from her childhood in order to inspire troubled youth.

But Morgan scoffed at his baby sister’s defense.

“It is particularly ironic to hear Mariah assert that her intention was not to defame me, but rather to inspire troubled youth,” Morgan wrote in an affidavit filed in Manhattan Supreme Court Tuesday. “This is coming from someone whose public behavior includes glamorizing her excessive drinking and coining the now popular term ‘splash’, as well as other behaviors which would be in poor taste to mention here.”

Morgan Carey also pointed out that the “Fantasy” songstress could have recalled his health struggles with cerebral palsy, grand mal epilepsy and the fact that one of his legs is two inches shorter than the other — if she really wanted to inspire kids, the court papers say. 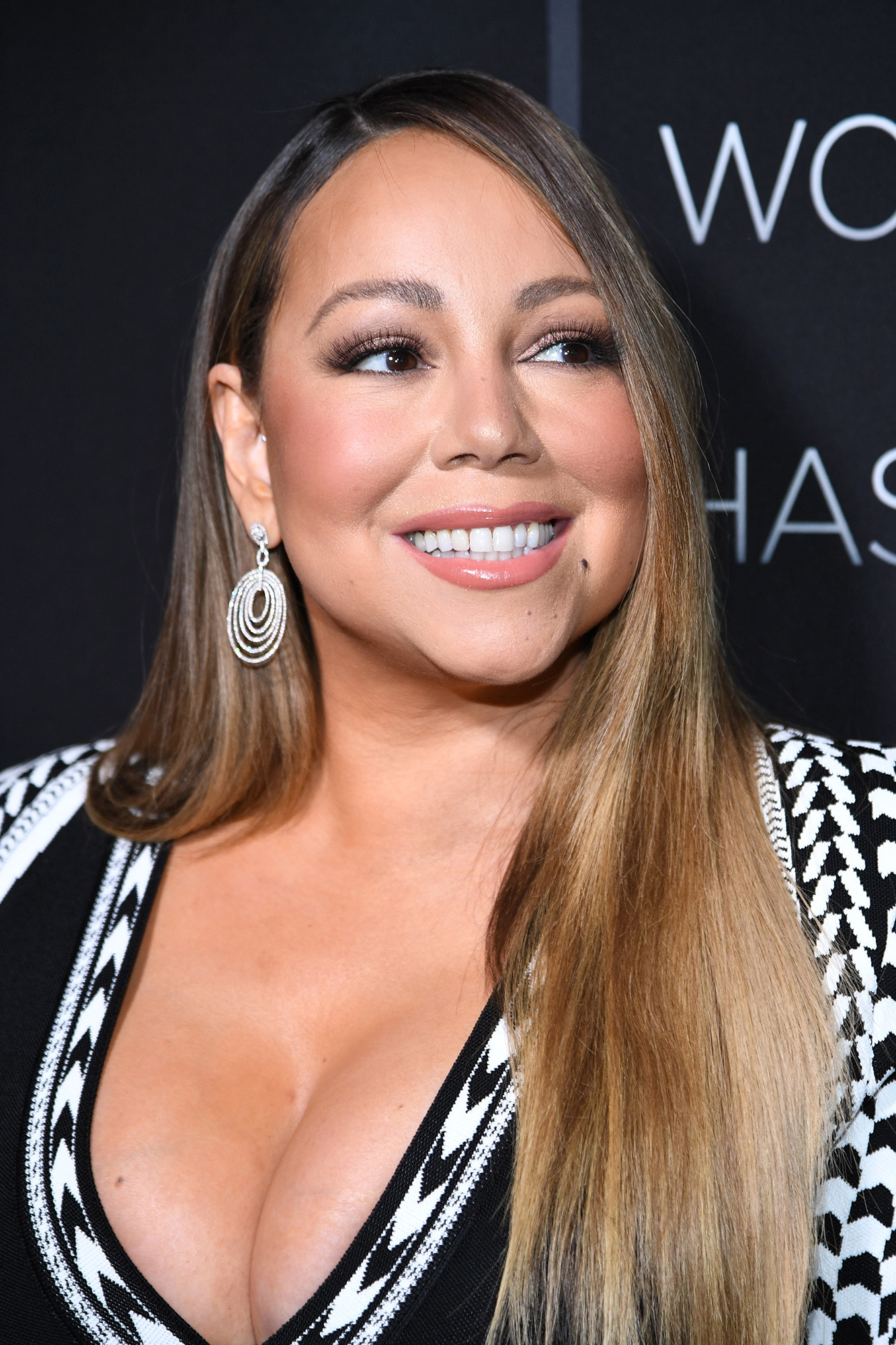 “This detail is conspicuously absent, which makes it clear that ‘inspiration’ was not on the agenda,” Morgan Carey’s affidavit alleges. “Mariah’s agenda merely focused on book sales and her image, all at my expense with no regard to the truth or my well-being.”

The brother also tried throwing his sibling’s words back at her, saying when she went on Oprah to say her family “drew first blood,” it proved she wanted to hurt him with her book.

And her publishers “would hardly be unaware of her contentious and vindictive nature as she has attacked many entertainment industry icons like Jennifer Lopez, Eminem, Madonna and Christina Aguilera,” the affidavit alleges, noting that she has gone through some 20 managers in her career.

Morgan says “actual evidence, timelines …, witnesses and history will bear out my testimony.”

“The public humiliation of Mariah’s baseless and false attacks will forever color my professional and personal interactions and will forever be a bell which can not be unrung,” the affidavit concludes.

Mariah’s lawyer did not immediately return a request for comment.