A man was hospitalized Saturday after he was bitten by a juvenile great white shark while swimming off of California’s northern coast, authorities said.

The man was in the water off of Grey Whale Cove State Beach, just south of San Francisco, when his right leg was bitten around 9:15 a.m. The shark was described as around 6 to 8 feet long, the San Mateo County Sheriff’s Office said.

The man, described as in his 30s, was able to swim to shore on his own where medical help was called.

“The surfer got a look at the shark, that’s how he was able to say it was a young great white,” Brian Ham, a battalion chief with the California Department of Forestry and Fire Protection, told Bay Area news station KGO-TV. 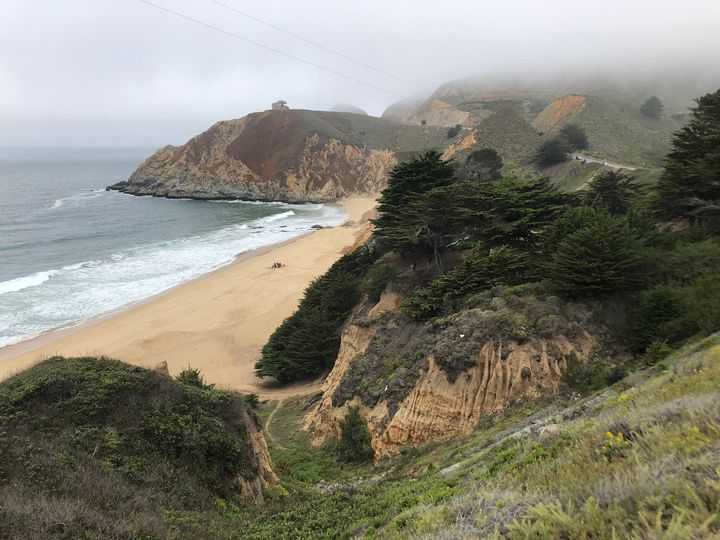 Ham described the man as losing about a pint of blood from the single-bite injury.

Thomas Masotta, who was fishing along the beach at the time of the attack, said he was one of the first to provide help to the man after hearing him yell for help.

“I heard a guy, kind of over this shoulder, just holler for me,” he told local NBC station KNTV. “I looked over at him, he was waving me, and he just collapsed down to the ground.”

Masotta said he made a tourniquet for the man’s leg using his fishing gear.

“He was pretty alert. In fact, he was the one that said, ‘do you have anything that I can use to tie around my leg?’” Masotta said. 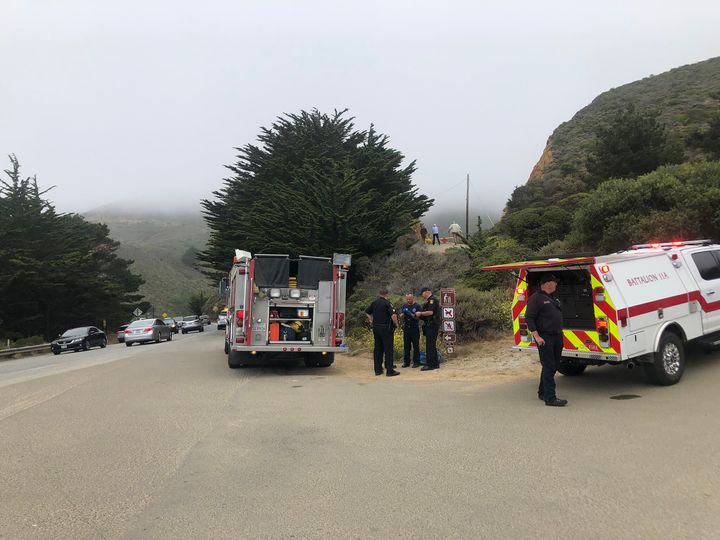 The man was taken to a local trauma center in serious condition, authorities said, but later released that same evening, KGO-TV reported.

Shark attacks are extremely rare and have actually been in decline in recent years, according to the University of Florida’s International Shark Attack File (ISAF).

Despite this drop, 2020 saw 10 fatalities from shark bites, making it the deadliest year since 2013, which also had 10. This differs from the usual average of four fatalities per year.

The most common kind of shark attack is what the ISAF calls a “hit and run,” where a shark delivers a single bite or slash wound and then leaves. It’s believed that in most cases this is because the human was mistaken for their normal prey, such as a seal.