Doak told the outlet that he hasn’t had a sip of alcohol since the slip-up – and is determined to get back on track.

While he’s not planning to go back to rehab this time around, he told TMZ he’s committed to attending regular AA meetings.

As previously reported, Doak shared that he lost about 70 pounds at the six-month mark of his rehab stay back in February, noting that getting clean helped him turn his lifestyle around drastically. 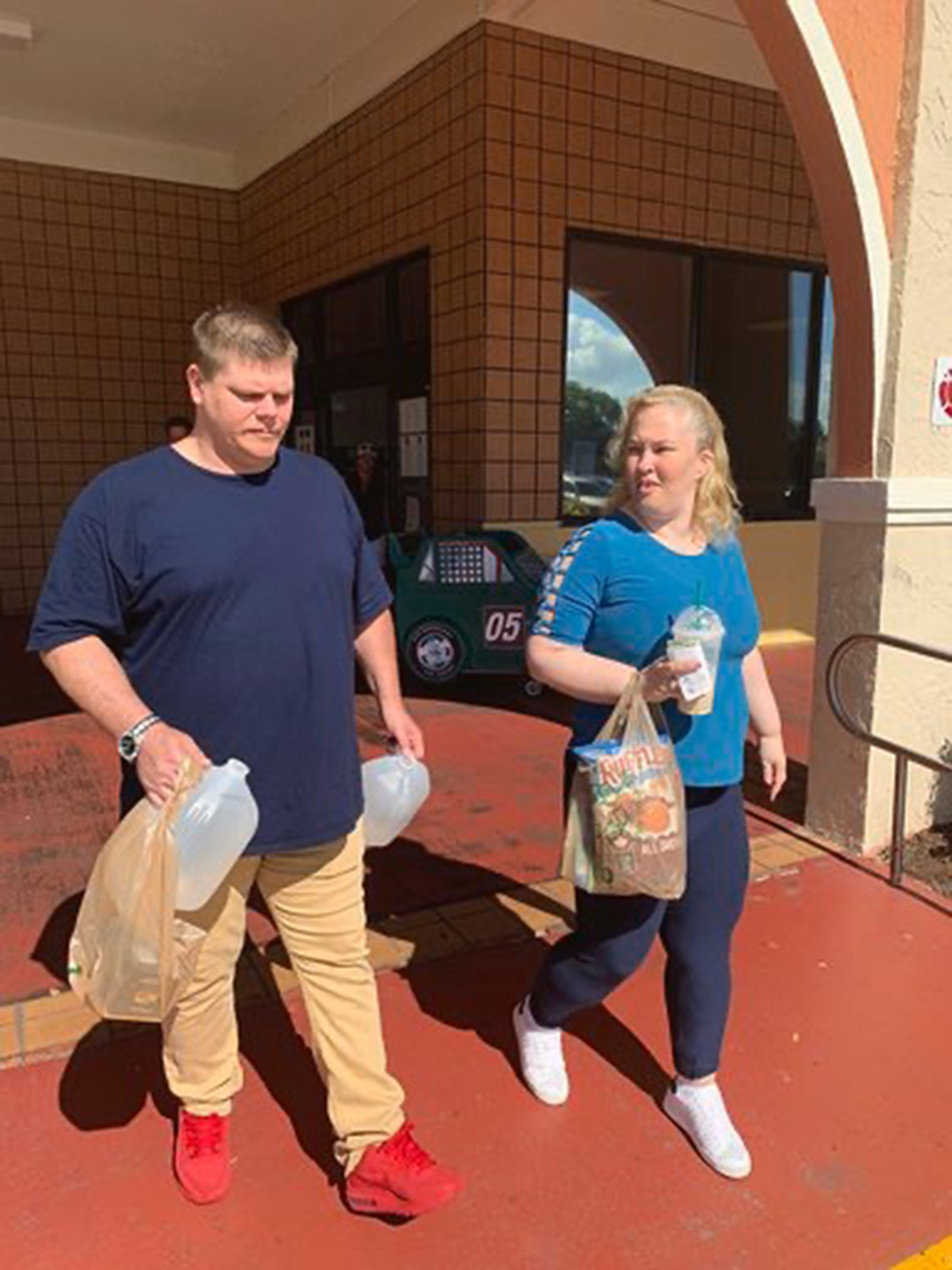 June and Doak notably made headlines after they were arrested together at an Alabama gas station in 2019 after a domestic dispute, resulting in Doak being sentenced to 16 months in Macon Community Corrections.

The “Mama June: From Not to Hot” star has since moved on with Justin Stroud. The two secretly tied the knot in March at a courthouse in Georgia after less than one year of dating.