Could wedding bells be in the future for Mama June?

The reality star was spotted jewelry shopping with her new boyfriend, Justin Stroud, at a Kay Jewelers Store in the Auburn Mall in Auburn, Ala., this week. 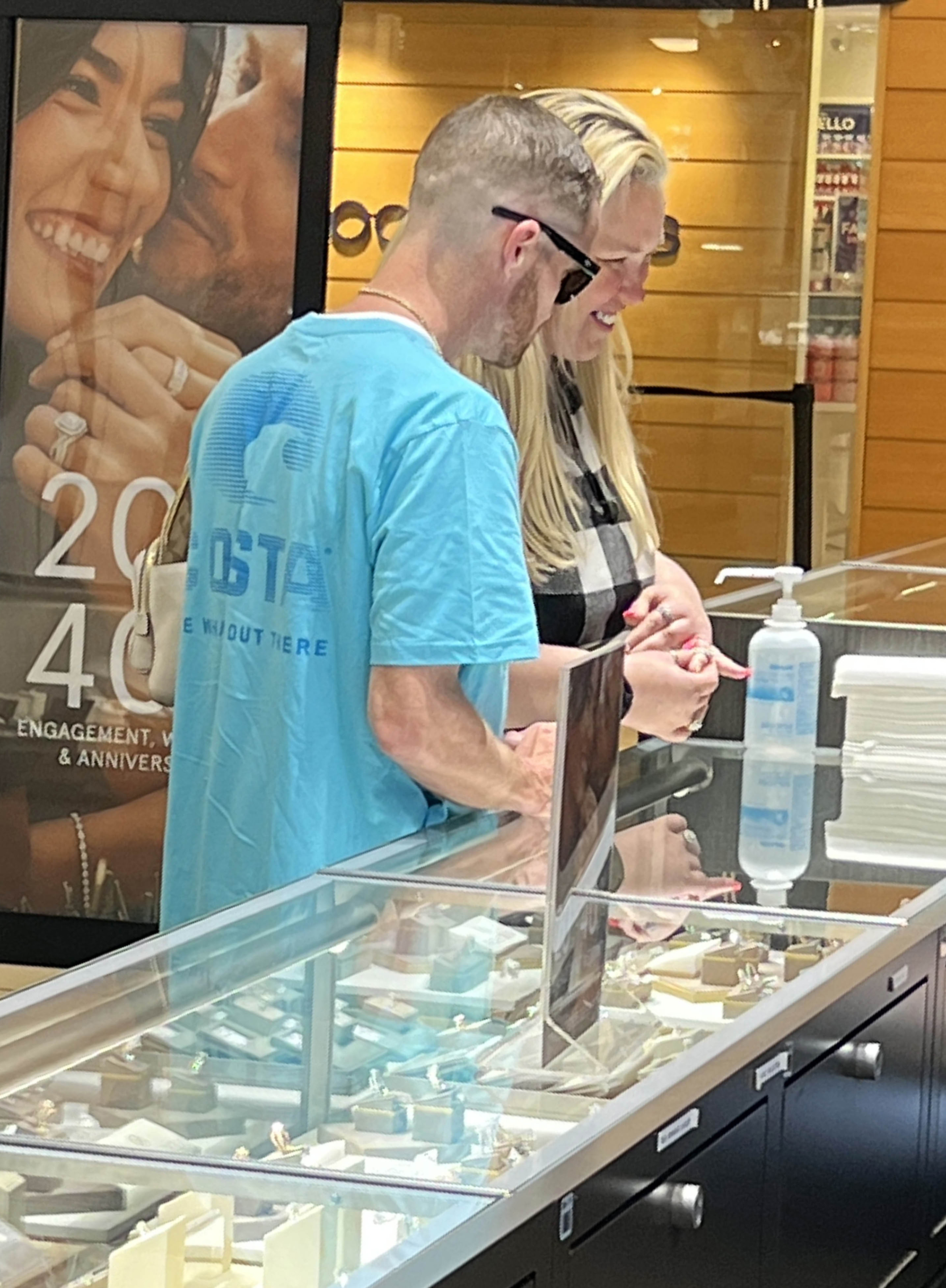 June “Mama June” Shannon, 42, and Stroud, 34, appeared to be in great spirits as they browsed the sales counter, receiving help from a salesperson during most of their visit. An onlooker claims the couple even danced outside together after leaving the store.

The pair were last publicly spotted together in January riding a carousel and exchanging kisses in front of photographers. They were snapped holding hands and enjoying ice cream while soaking up the Los Angeles sunshine. 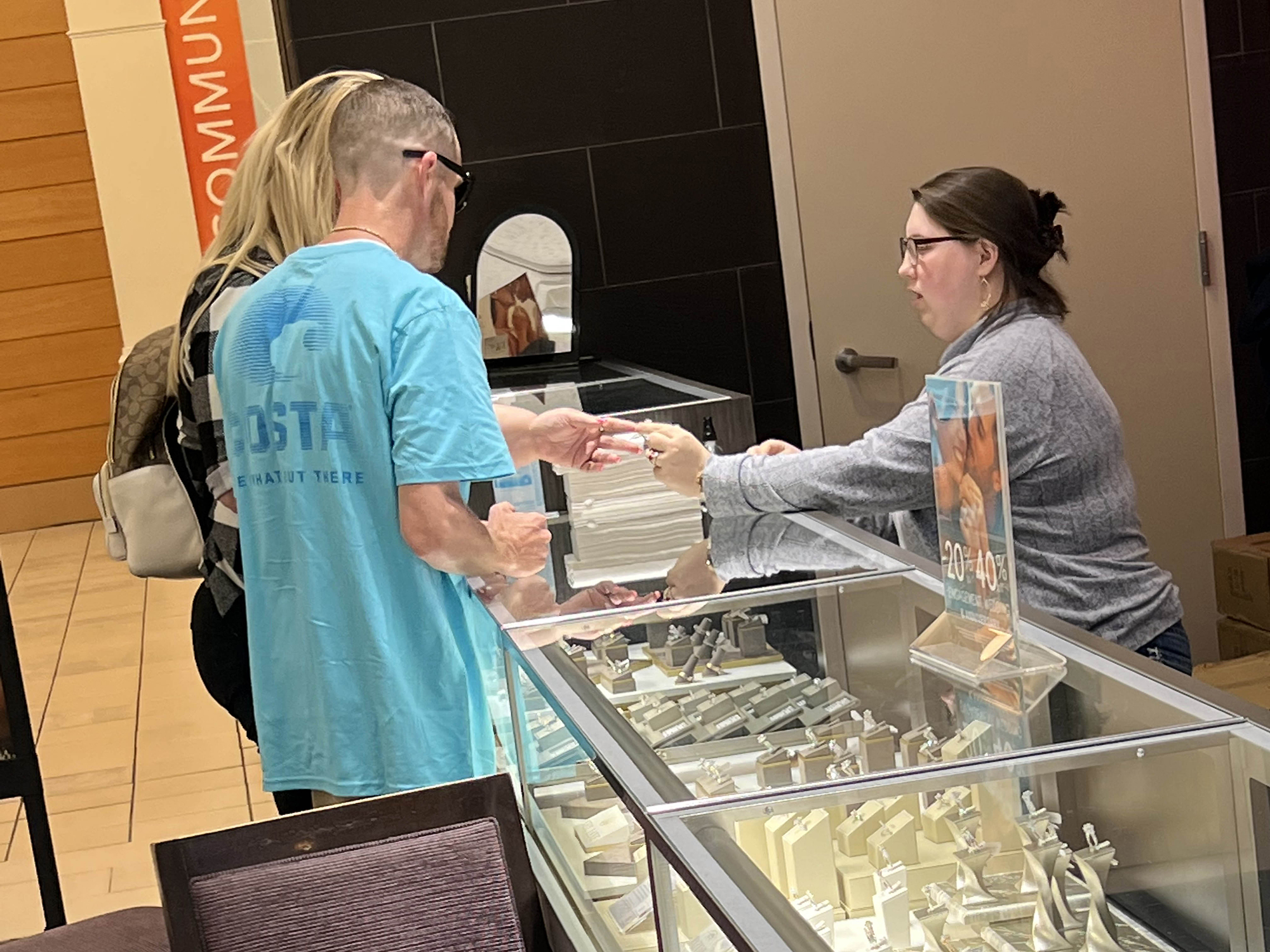 That came just days after the couple were photographed going for a hike in the woods outside of LA, where they also seen packing on the PDA.

One month later, however, Stroud was arrested on a warrant for drug charges at a Florida gas station, and had reportedly been evading authorities for since October 2021, Daily Mail reported.

He was released mid-March, and greeted by his girlfriend upon his exit. 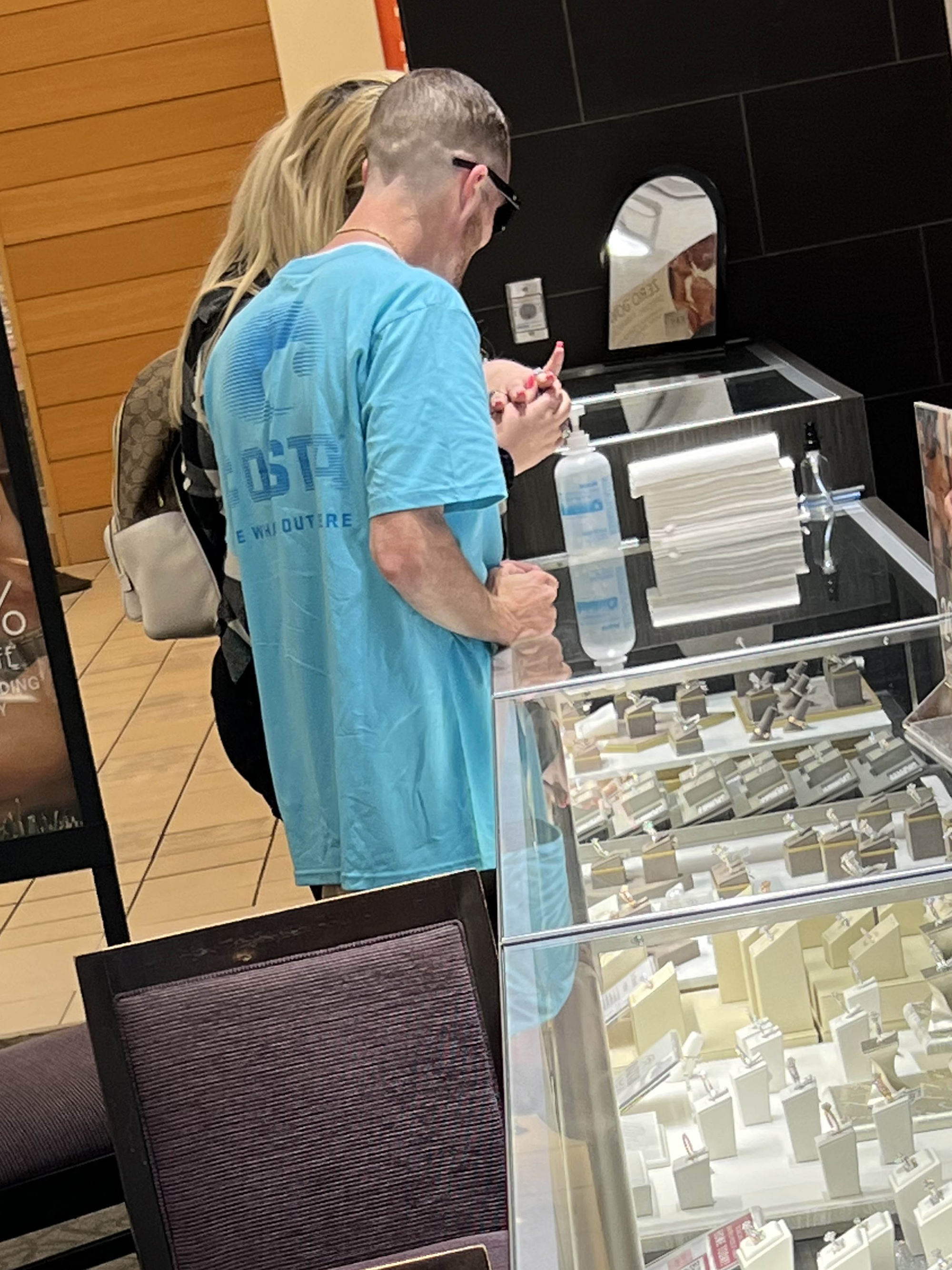 If the couple is looking to get engaged, their marriage would be a first for June, as the “Here Comes Honey Boo Boo” star was never legally married to ex, Mike “Sugar Bear” Thompson (father of Alana “Honey Boo Boo” Thompson), although they considered themselves married.

Stroud is June’s first boyfriend since her split from ex-boyfriend Geno Doak. Doak and Shannon were arrested together at an Alabama gas station in 2019 after a domestic dispute, resulting in Doak being  sentenced to 16 months in Macon, Alabama Community Corrections. 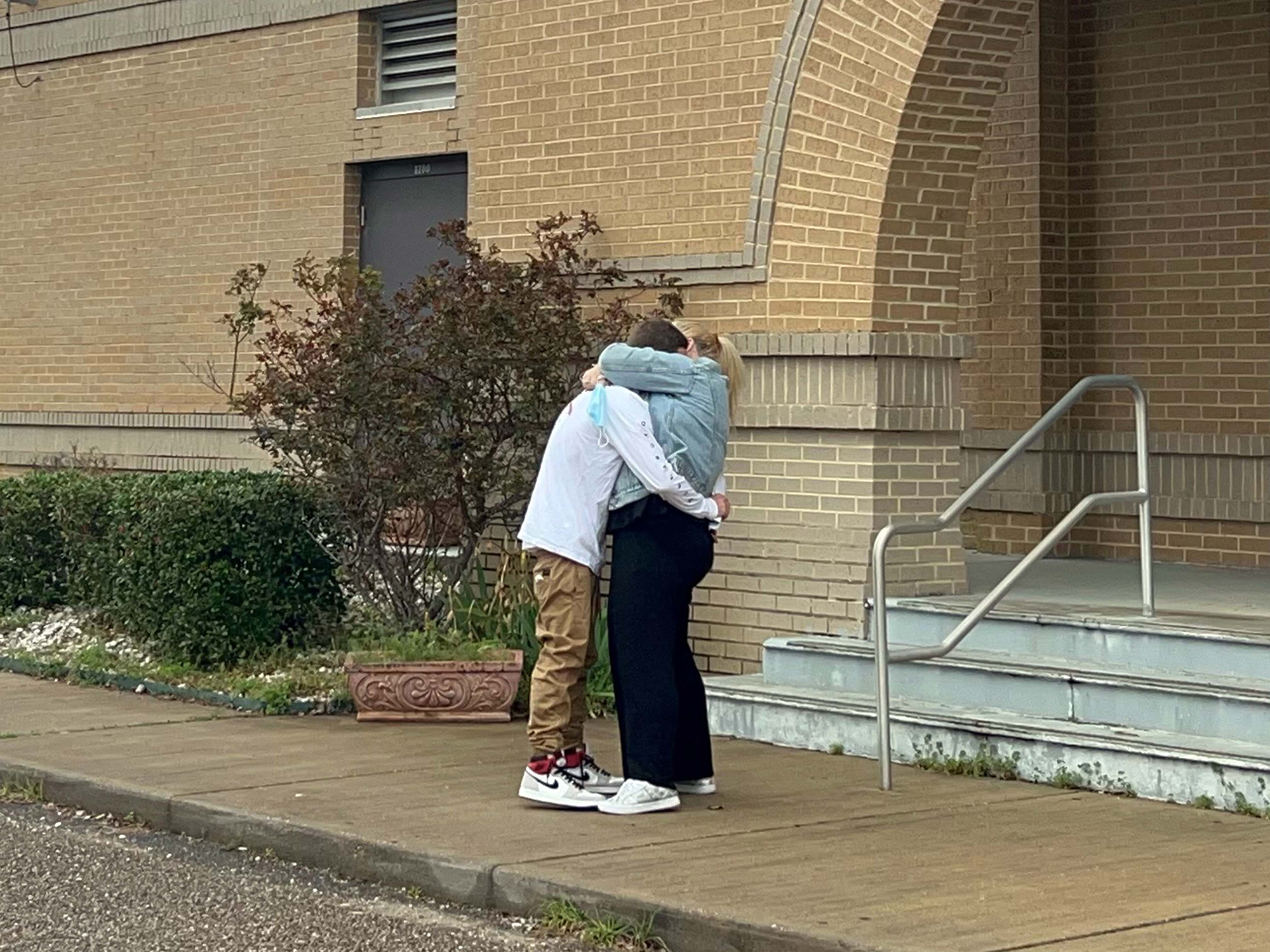 He also checked into rehab September 2021, and has since dropped 70 pounds.

Mama June pleaded not guilty to the charges in Oct. 2019 and was ultimately sentenced to 100 hours of community service.