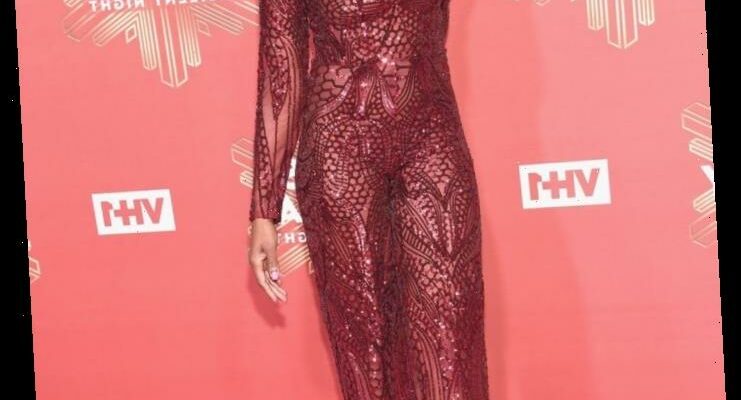 Though she was never a main cast member, Ariane Davis was a key member of the Love & Hip Hop: Atlanta cast during several seasons. However, she has not appeared on the show in its most recent years. In a new, behind the scenes feature with VH1, Davis gave a status update on how things are for her and talked about how she fell out with former best friend, Mimi Faust.

Though she was never a main character on the show, Davis began appearing on Love & Hip Hop: Atlanta in the show’s inaugural season. She was never a primary cast member. Instead, she was in a supportive role as the best friend and confidant to Mimi Faust. She was also friends with K. Michelle and several other cast members. Davis rarely found herself in drama and was often a mediator-like figure. She did have a few minor feuds, including one with Melissa Scott.

Davis and the show parted after season six, after she appeared in a minor role. On no longer being on the show, Davis said in a 2020 VH1 YouTube video (as reported by MadameNoire), “I am happy to not be at Love and Hip Hop anymore because I feel I’m more at peace. My sanity is intact. A lot of growing came during and after and I’m very grateful and thankful for what Love and Hip Hop did for me for sure. But I just feel like, I need more.”

The status of Ariane Davis and Mimi Faust’s friendship

In the interview, Davis also revealed where she stands with certain cast members and what she would do if she was back on the show.

“I would just have to do things completely differently. I was being taken advantage of as a friend. And I know how to be a great friend,” said Davis. “I’m not saying that just based off my best friend friendship. I’m just saying throughout the whole…sitch.”

Davis said that she and Faust are no longer speak. However, she hopes things can change.

“I’m really optimistic about Mimi when it comes to our friendship and what can be in the future,” she said. “I try to stay open to that, but it takes two to tango,” she said. “I can’t just be willing to be in a friendship by myself. But I am open. She’s always been like my sister and I don’t even know why we stopped conversing. And I’m at a point and place in my life like, if I’ve done something wrong to somebody or there’s something I need to talk about on my end or what they made me feel like, I’m going to let them know. And that hasn’t happened because the stopping happened on her end, not mine.”

She also said that she doesn’t even know why things panned out the. way that they did. Davis added, “I was abandoned by my friend and I don’t understand why. If I’d known why, I would have been [like], ‘Oh okay, she’s mad at me and this is what happened.’ But no, I honestly do not know what the f**k happened.”

As of now, Davis says she still talks to Scott, Erica Dixon, and even Stevie J at times. She doesn’t talk to K. Michelle or Rasheeda and Kirk Frost, though she says they are “always cool.”