Courtney sits down with a lawyer in this EXCLUSIVE ‘Love After Lockup’ preview and admits she hasn’t been able to visit her inmate husband after their secret relationship was discovered.

Love After Lockup season 3 returns on June 18, and HollywoodLife has an EXCLUSIVE preview of one of the new couples: Courtney and Josh. The couple is being put through the wringer because of how their relationship started.

“We still have not been able to visit. Right now, they denied him coming to live at our home,” Courtney tells her lawyer, Brian. She later says, “The only thing people are saying is maybe it’s because you’re on probation.” 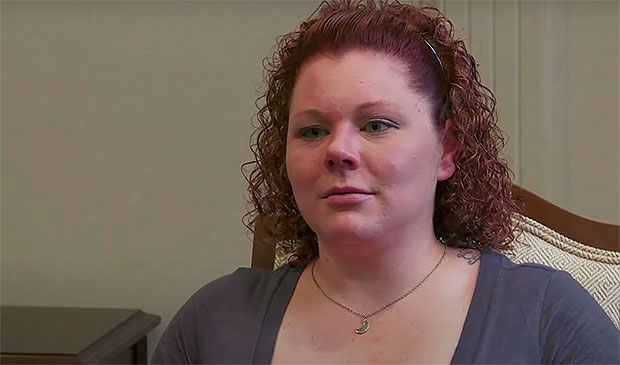 Courtney explains why she’s on probation. One of the first rules of working in a prison was don’t date an inmate. Well, Courtney didn’t exactly follow the rules. She began dating an inmate named Josh and wore different wigs to disguise herself during visits. Turns out, dating an inmate is illegal.

“I was able to visit Josh for about 8 weeks before I was caught,” Courtney reveals. “They fired me. I was sentenced to 60 days in jail. I am currently serving two years of sentence probation.”

Brian tells Courtney she “needs to be compliant with the rules and conditions that she has to abide by” because of her current legal situation. Courtney reveals there’s a possibility that she and Josh could be “separated from living with each other for up to 3 years. I believe it’s because the state wants to f**k with us, even when he’s out of prison. But no matter what, I’ll be with my husband.” 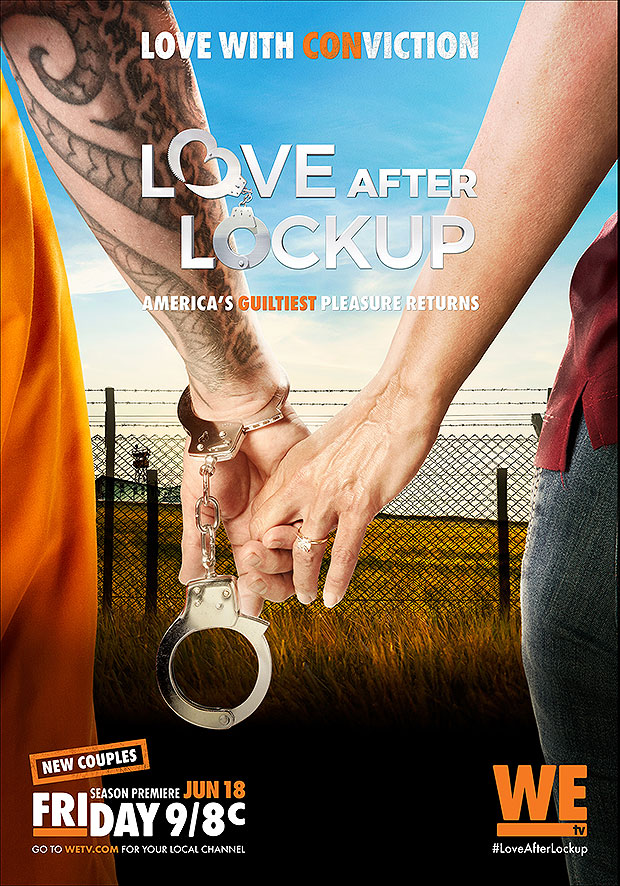 Courtney and Josh’s official bio reads: “Courtney fell madly in love with inmate Josh during her time as a corrections lieutenant. Their relationship was discovered, Courtney was fired, ultimately sent to jail and is currently still on probation. However, this allowed her to pursue the relationship further and soon after Courtney and Josh were married in prison. The couple were married by proxy and neither were present for the wedding. But did they really know what they were getting themselves into when saying ‘I do?’” Love After Lockup season 3 will air Fridays at 9 p.m. on WE tv.