Concern is growing over the reopening of schools to all pupils in September. Schools closed in line with Government’s coronavirus lockdown back in March and reopened to a small selection of pupils earlier this summer. The closure of schools has had a significant impact on children’s education, and now local lockdowns put children at further risk of missing out.

Are schools open in local lockdowns?

The answer to this depends on the advice given by the Government.

Schools are not currently in session in England as it is the summer break.

Schools in Leicester were forced to close by the Government last month – but schools in Manchester and Bradford are not currently closed because of the break. 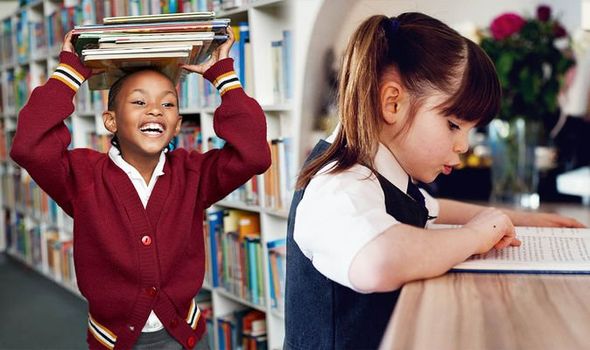 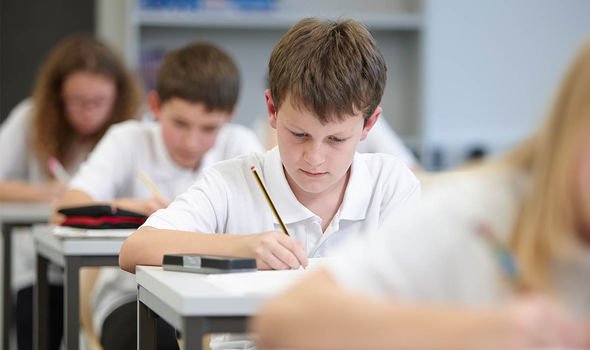 The Government has been insistent all pupils will return in September, based on current coronavirus rates.

Anne Longfield, England’s Children’s Commissioner, has warned in future lockdowns schools should be the last part of society to shut down, and backed the return to schools this September.

She said: “The Government’s promise that all children will be back to school after the summer holidays is a step in the right direction.

“Education should be prioritised over other sectors: first to open, last to close.

“When only a limited amount of social interaction is feasible, the amount accounted for by education must be protected – at the expense of other sectors/activities.

“Reducing COVID-19 transmission in the community is very important, but it should not be automatically assumed that this requires closing schools – except as a last resort.” 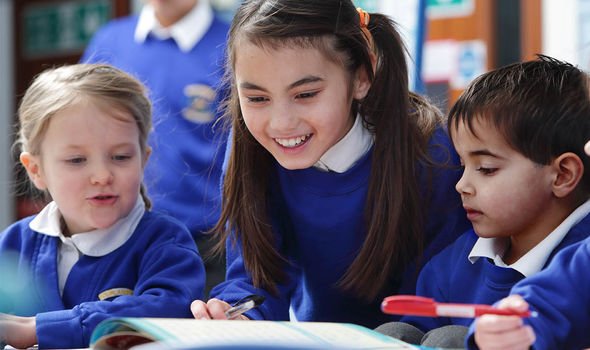 However, despite the desperate need for children to resume education, scientists have warned that schools cannot return safely until the track and trace system is working properly across the UK.

The NHS Test and Trace has been frequently criticised for not being fit for purpose, to the point where some English councils have launched their own alternative systems as cases begin to rise again.

The value of a working test and trace system is vital for keeping the virus in check.

Researchers from UCL and the London School of Hygiene and Tropical Medicine used computer models to see how the virus might spread in the UK as pupils returned to the classroom and their parents were more able to go back to work or resume other activities.

The study assumes children are less likely to catch – and therefore spread – coronavirus and that some parents would continue to work from home.

Dr Jasmina Panovska-Griffiths, from UCL, said: “With UK schools reopening fully in September, prevention of a second wave will require a major scale-up of testing to test 75 percent of symptomatic infections – combined with tracing of 68 percent of their contacts, and isolation of symptomatic and diagnosed cases.”

Currently, around 50 percent of contacts are being traced by England’s test and trace system.

NHS Improvement Chair Baroness Dido Harding has rebuffed claims that the system is not working, saying: “I absolutely don’t accept that this is failure, it’s the opposite.”

The UK Government’s chief medical adviser, Prof Chris Whitty, has said “we are near the limit” of what we can do without causing a resurgence.

Professor Neil Ferguson, the epidemiologist whose modelling helped shape Britain’s coronavirus lockdown strategy, has predicted the R rate will return to above one if secondary schools are allowed to return as soon as September. 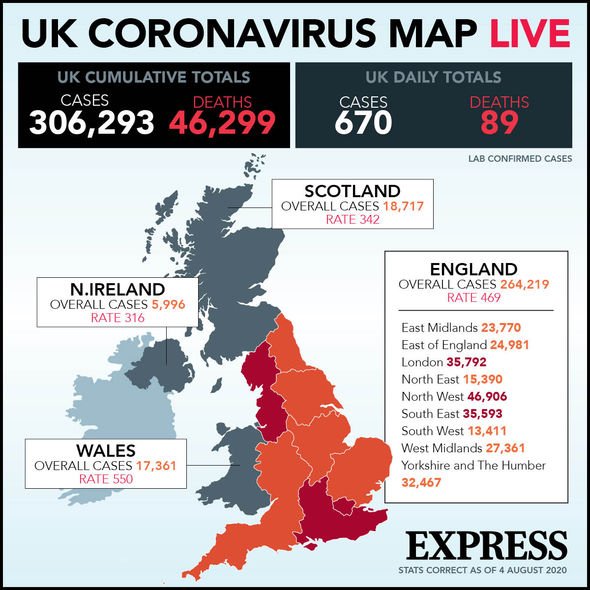 He said: “The risk then is that big schools, comprehensives, universities, FE colleges, link lots of households together, reconnect the social network which social distancing measures have deliberately disconnected.

“And that poses a real risk of amplification of transmission, of case numbers going up quite sharply.”

He added: “In terms of the reproduction value, the R value, opening high schools could increase it by as much as a half, but by as little as 0.2 or 0.3, but it will go up … [and] lead to quite rapid growth of the epidemic.”

Other leading scientists and leading teaching unions have previously raised concerns about the safety of the Government’s method for reopening mainstream education to all children.

A chair of SAGE, the Government’s Scientific Advisory Committee, Graham Medley, meanwhile raised the possibility that pubs could be sacrificed for the reopening of schools.

There are also concerns about how the Government’s “protective bubbles” – designed to limit transmission by grouping pupils in classes or year groups – will work in real life.

Teenagers who are likely to mingle while travelling to and from school, as well as socially, are much more difficult to control and could spread the virus further.

School leaders have said the rules around social distancing and school transport remain vague and unworkable, leaving huge gaps in how schools can be effectively managed come September.