LLOYDS Banking Group has announced it will close more than 40 Lloyds and Halifax bank branches.

The latest round of closures covers banks located in England and Wales. 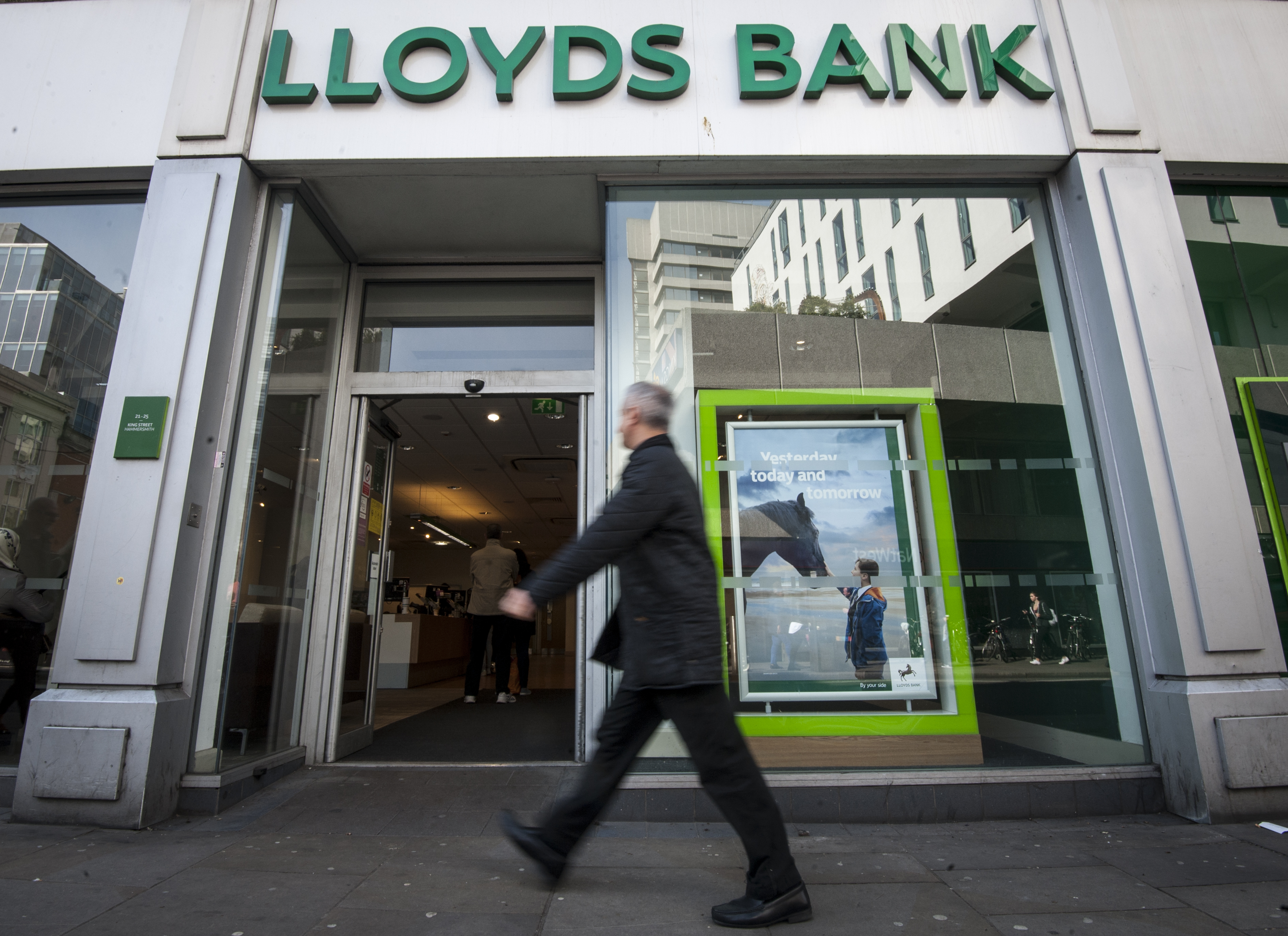 The bank said that 29 Lloyds bank branches will close and 15 Halifax locations.

The branches are located in or near to cities and large town centres, but the exact locations have not yet been revealed.

They will close their doors between September and November this year.

It brings the total number of branches already shut by the banking giant, or earmarked to close, to 100 this year.

Lloyds and others banks have been closing branches over the past few years because more customers are banking online rather than in person.

Vim Maru, the retail director at Lloyds Banking Group, said it had "seen customers carry out significantly fewer transactions at these locations".

He said: “We’ve also seen our digital banking customers grow by over four million in five years, to almost 18 million, of which 13.6 million also choose to be active app users.

"This means that, like many businesses on the high street, we must change for a future where branches will be used in a different way, and visited less often."

Lloyds previously announced it was closing branches in January 2020 when 56 locations were earmarked to shut.

There were 15 of the group's banks which closed their doors by March 2019 and 49 before that.

Some of those closures involved job losses and we've asked if their will be any this time round and will update when we hear back.