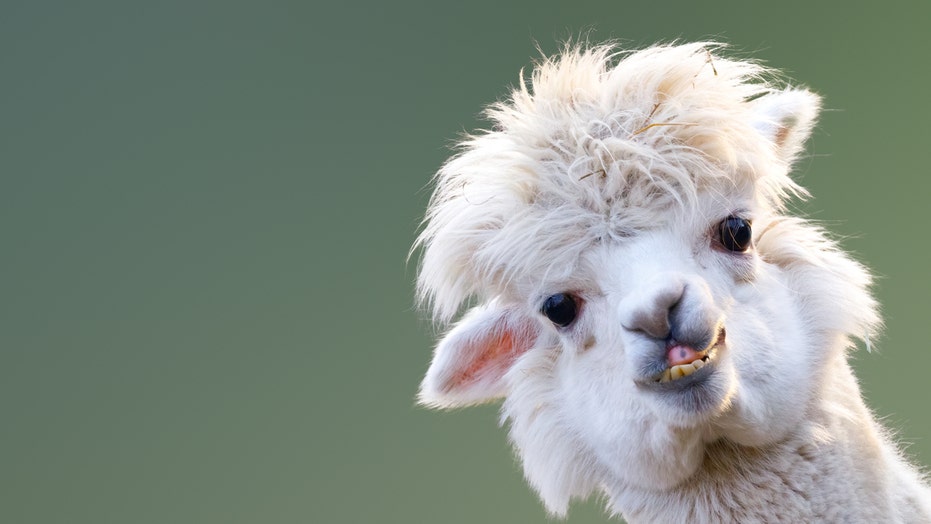 New Jersey officers rescue girl from doll stroller, then buys her a new one

On Tuesday morning, 4-year-old Yasmeen “Nina” Saleh got her doll stroller stuck around her waist, so her mother, Iman Jabara, 43, called for help. Paramus Police Department Officers Robert Sobocinski and Ben Fox arrived at the scene and soon realized the best way to free the little girl would be to break the stroller.

A llama and his mama are not on Santa’s good side after making a holiday wreath a Christmas feast.

Ande the llama at the ZSL London Zoo was placed on Santa’s naughty list after he and his mom, Dainty, destroyed and ate holiday decorations soon after they were put up, according to the zoo’s website.

“Ande is definitely on the naughty list this year: we made the wreaths out of edible plants and trees growing at the zoo just in case they happened to catch their attention, but we thought our visitors would at least get to see our hard work before they had a nibble or two,” Zookeeper Hattie Sire said via the news release.

However, Dainty was spared such a fate as she was just lured into the act, the zoo assures.

“Ande was definitely the ringleader, which is why he is going on the naughty list, while his mum, Dainty, gets a pass as she was just following his lead – and Trigger the alpaca gets a spot on the nice list, as he refused to be drawn into the wreath wreckage!”

In the video shown of the destructive pair, Ande and Dainty are seen leaning over the fence and taking bites out of the edible holiday wreath the moment it was set down.

Though, so those concerned about the festive décor, fear not.

“Rest assured, there are plenty of festive decorations and Christmas fun elsewhere at London Zoo, as we spent lockdown turning our 36 acre site into a festive outdoor wonderland – but we’ve learned our lesson so there won’t be any more decorations placed within Ande’s reach.”

And, at least according to the video, the zookeepers don’t see too upset by the appetites of their llama pals. A few can be heard laughing in the background as Ande reaches for the wreath with his teeth.

AMERICA TOGETHER: SEND US YOUR CHRISTMAS PHOTOS AND WE'LL TELL YOUR STORY