Lisa Hochstein unable to buy diapers, food for kids after Lenny cuts her off

“You can try to take my castle, but you will never steal my crown,” she says in the intro of the teaser video, released on Tuesday.

The Bravolebrity, 40, was most likely referring to her recent revelation that Lenny, 50, will be keeping their beloved home.

“He’s gonna keep the house,” Lisa said, when asked about their post-divorce plans at BravoCon 2022 in October.

Lenny claimed in previous court documents obtained by Page Six that it was written in in their prenuptial agreement that Lisa would have to move out of their house within 30 days of either of them filing for divorce. 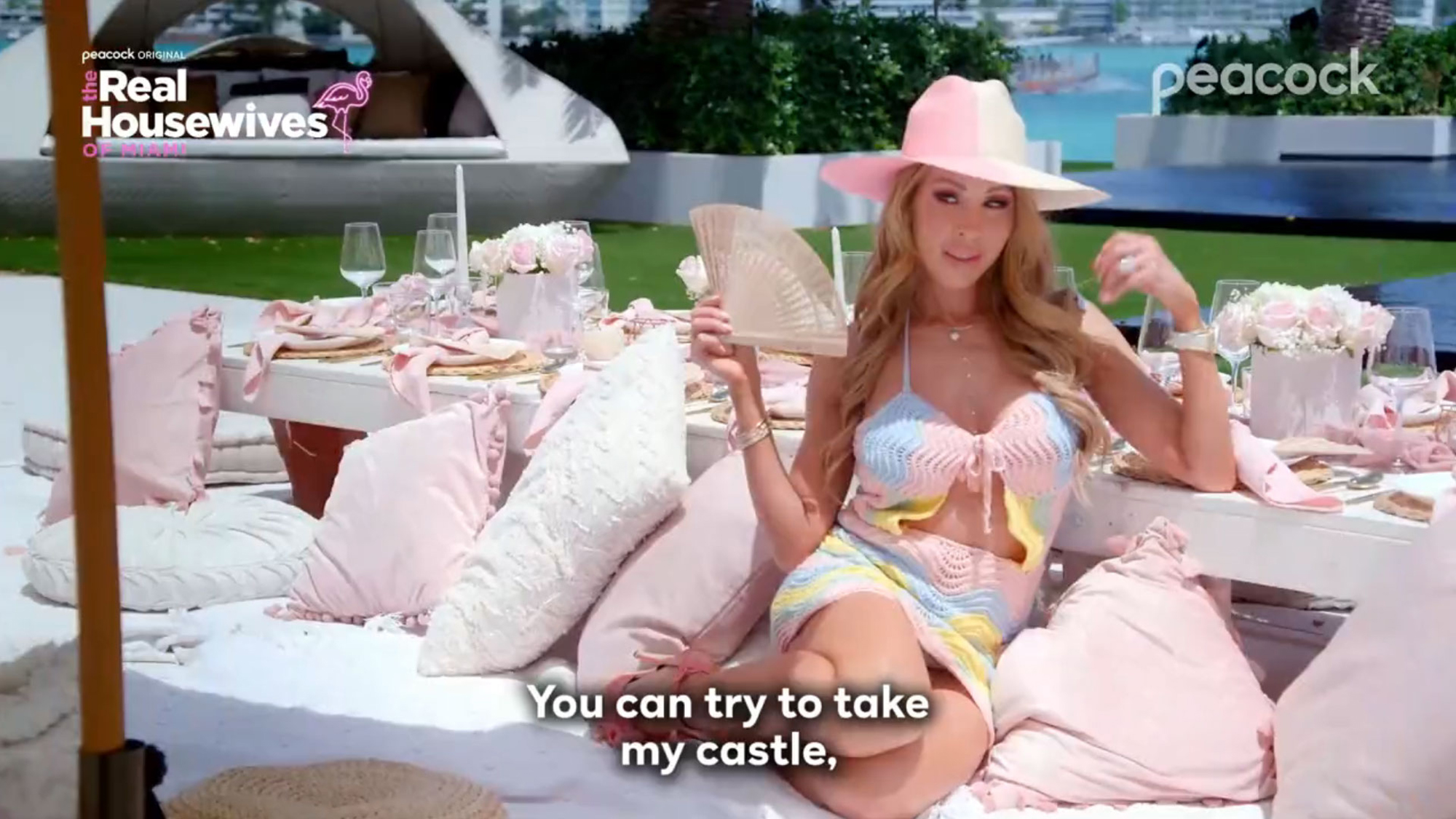 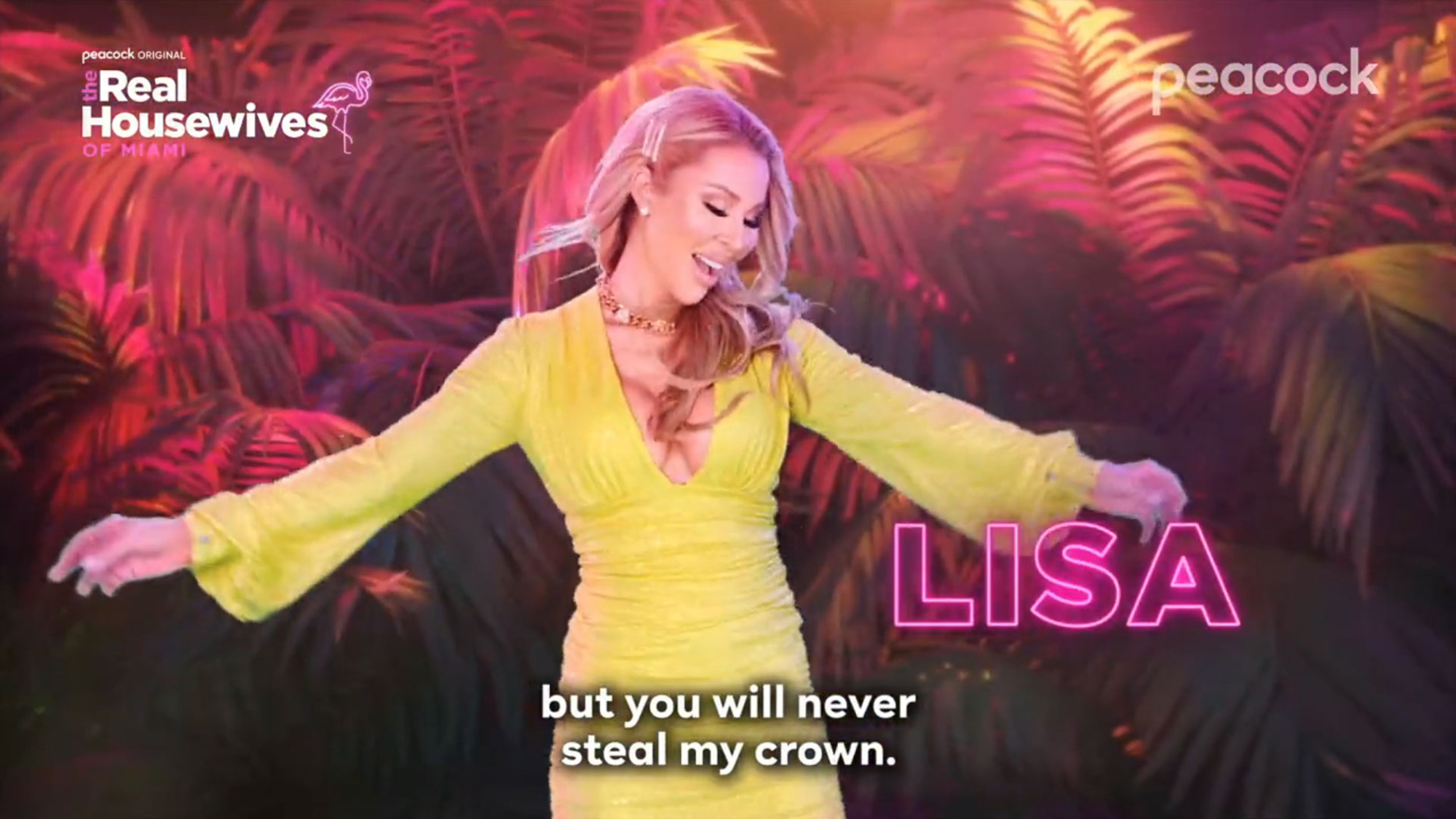 Rebel Wilson called out for clothing line's lack of plus sizes