It’s late August and Lenny Kravitz is relaxing in the most beautiful place on earth, his home on Eleuthera Island in the Bahamas. Dressed in a black Adidas tracksuit, he’s settling into his kitchen overlooking a coconut field and, beyond that, the azure blue sea. Kravitz, whose maternal grandfather is from the Bahamas and has owned land there for decades, has captivated audiences with his bohemian rock and soul since his 1989 debut, Let Love Rule.

Ten albums and four Grammys later, he’s embarking on a new creative venture, Let Love Rule: A Memoir (Henry Holt), out now. Focusing on the 25 years before he was a star, he describes a childhood filled with music and art: Duke Ellington, Cicely Tyson, Toni Morrison and Diahann Carroll all make appearances. But the most riveting pages feature Kravitz’s parents and former wife and muse, Lisa Bonet. 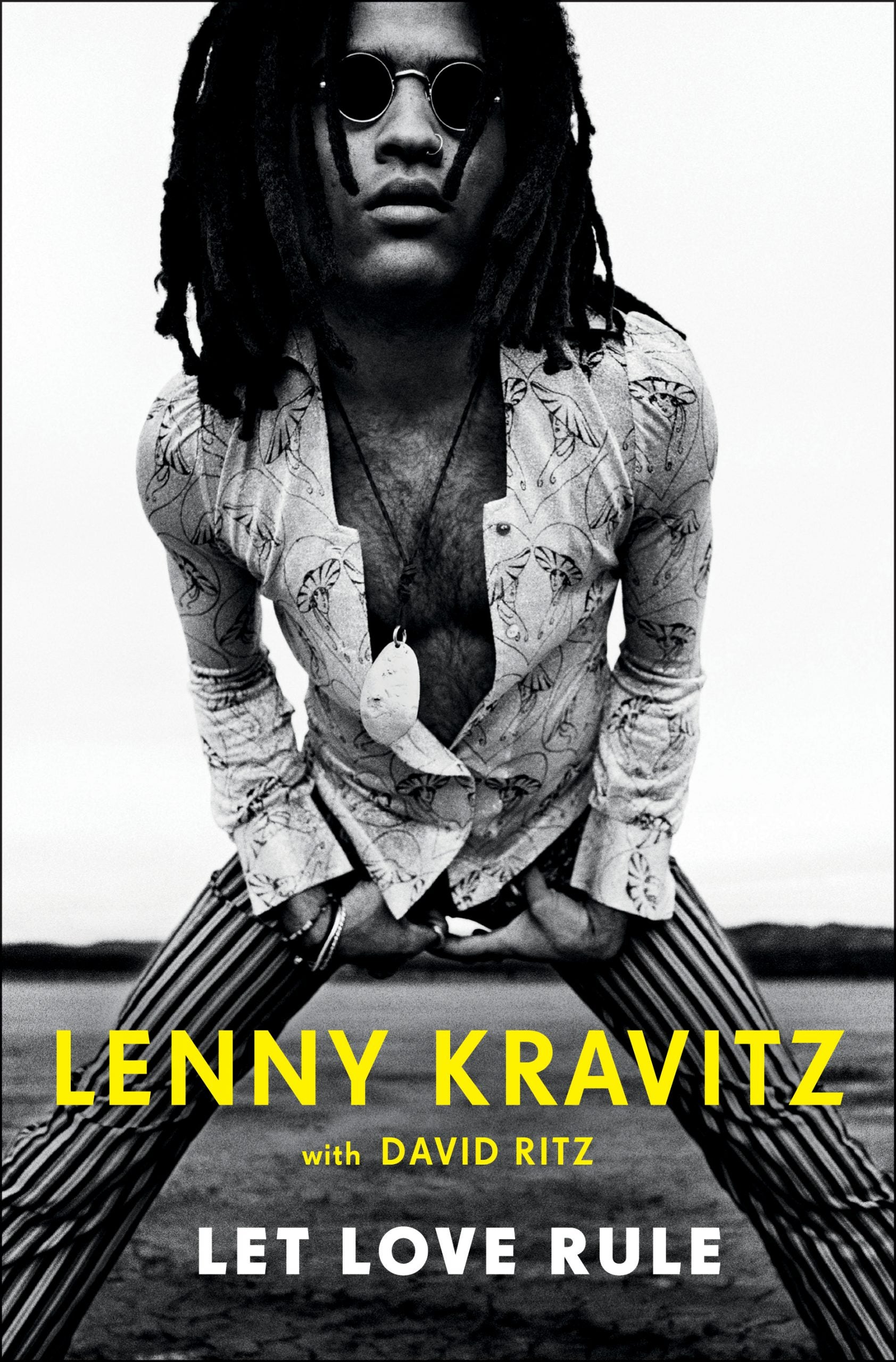 Kravitz portrays his mother as sunshine and love. Deeply attuned to her son’s needs, The Jeffersons’ actress Roxie Roker, created an alter ego named Ruff Ruff to act as Lenny’s childhood confidant. “My mother would ask if it was time to talk to Ruff Ruff,” Kravitz recalls. “She would change her voice and body language and suddenly I would be talking to this magical dog telling him how I felt.”

Other anecdotes are less heartwarming. The book’s most chilling scene occurs when Kravitz discovered his father, Sy, had been unfaithful—news he dutifully reported to his mom. 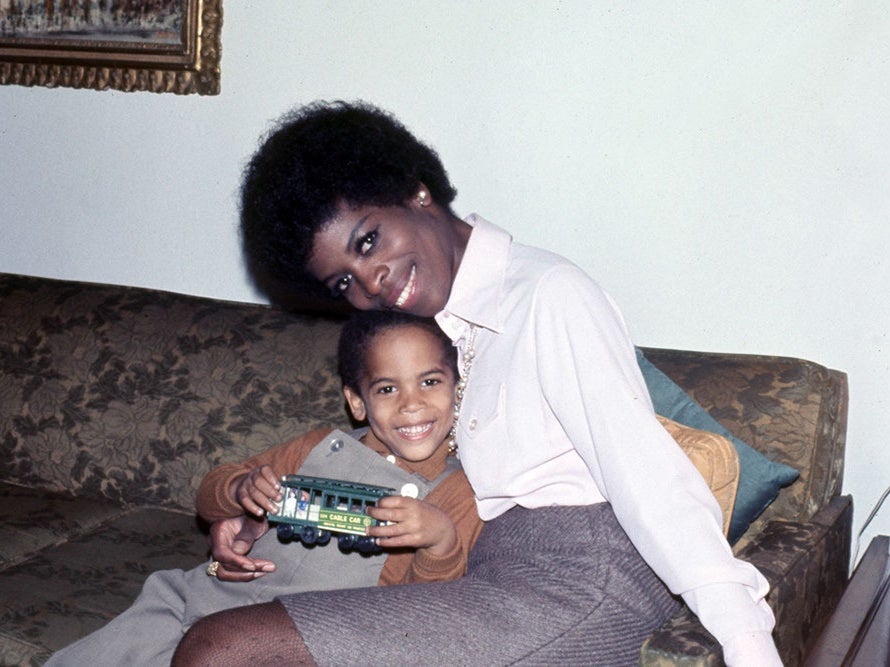 As he packed his bags, Sy damned his only son to repeat his crimes. “You’ll do it too,” he warned. When asked about it now, Kravitz admits that his father’s words haunted him for years. “I didn’t realize the severity of what he’d dropped on me,” he says. “I didn’t understand the way it would creep into my psyche.” 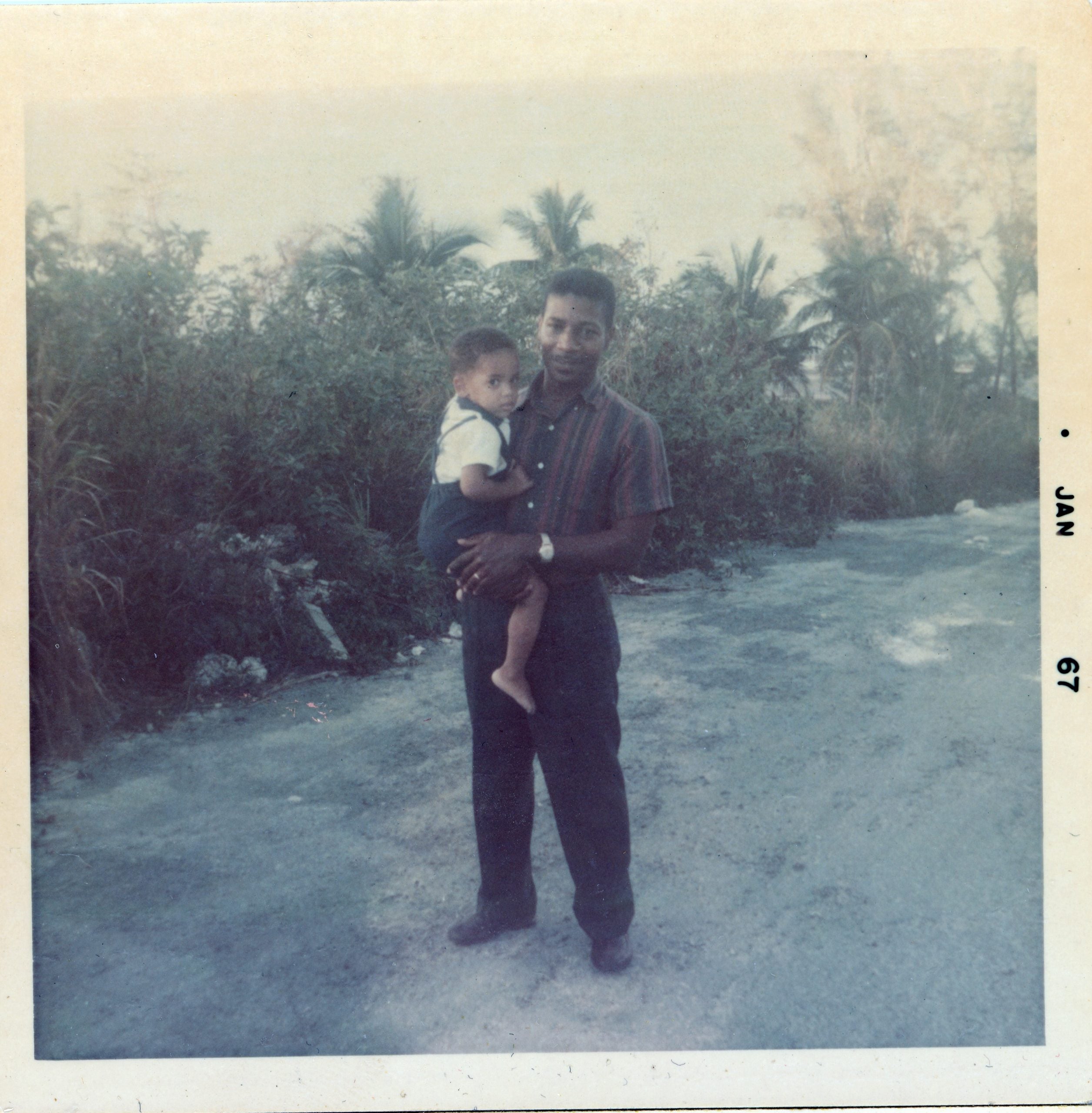 The rocker doesn’t share any of the struggles he may have had with infidelity. He does, however, devote the book’s final chapters to his ex-wife, detailing their romance, the birth of their daughter, Zoë, now 31, and the enormous impact Bonet had on his career. “The poetry of her soul excited the poetry of my soul” he writes. “She changed my whole artistic attitude.” Late last summer, Kravitz posted a picture of himself and Bonet’s current husband, Jason Momoa, on Instagram. 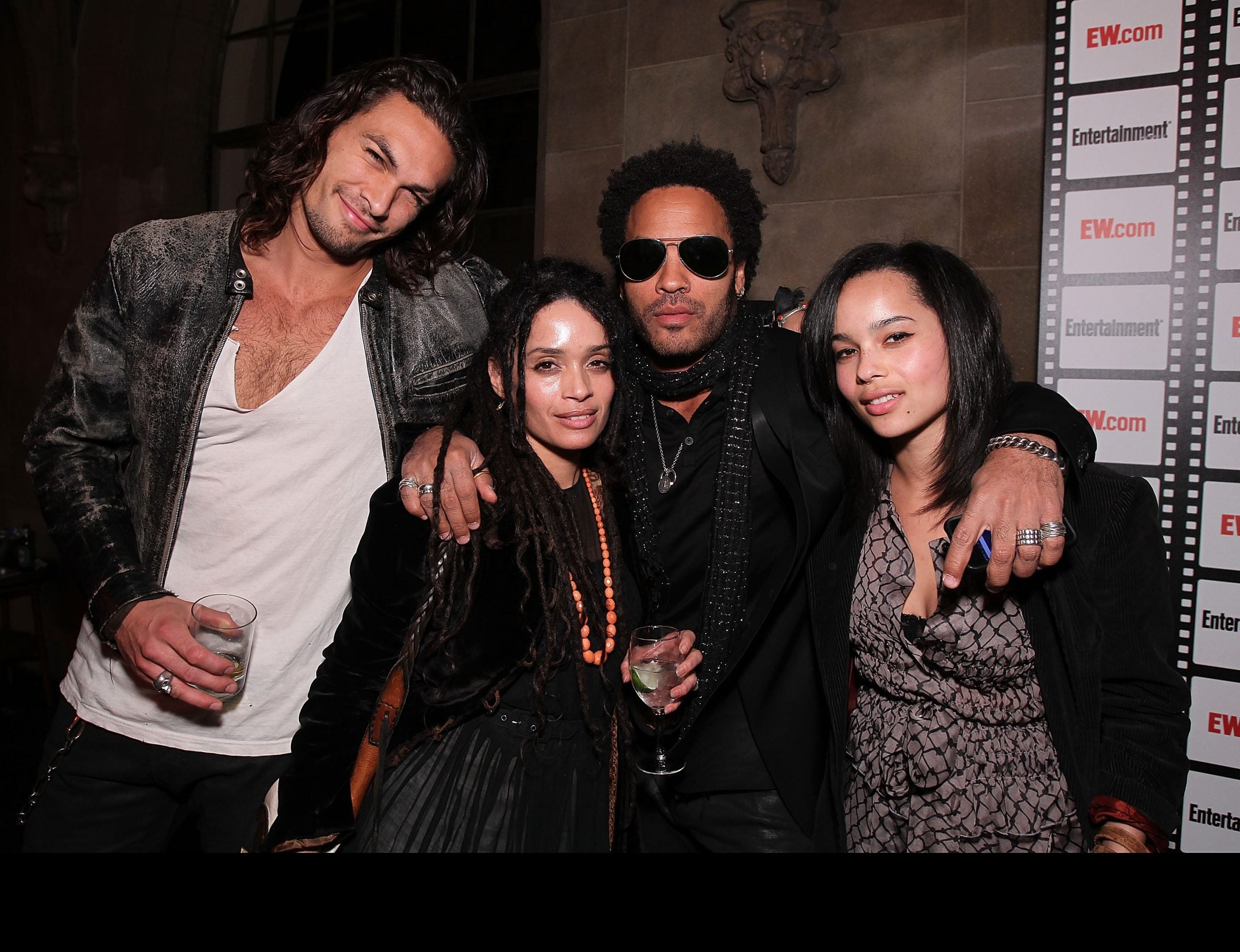 Although he and Bonet divorced in 1993, social media erupted with breathless praise for this glorious vision of a blended family and wild speculation about the magic of Bonet. Kravitz laughs. “Yeah, Zoë and I were sharing Lisa Bonet memes after that. People were intrigued,” he says. “But to me this is normal. Lisa and I made sure to maintain the love and family unit. Let love rule. That’s what it’s all about.”