Lenny Kravitz’s first words to Lisa Bonet: ‘I like your hair’

Lenny Kravitz had a starry crowd swooning as he closed out Art Basel Friday night.

Kravitz – who was rocking a leopard-print shirt open to his navel and snakeskin trousers – belted out a number of his classic hits, like “American Woman” and “Fly Away.”

Also at the party, “Wolf of Wall Street” Jordan Belfort was given a chilly reception by DiCaprio when he turned up later to the bash.

DiCaprio received an Oscar nomination for portraying Belfort, a former stockbroker, in the 2013 film directed by Martin Scorsese. 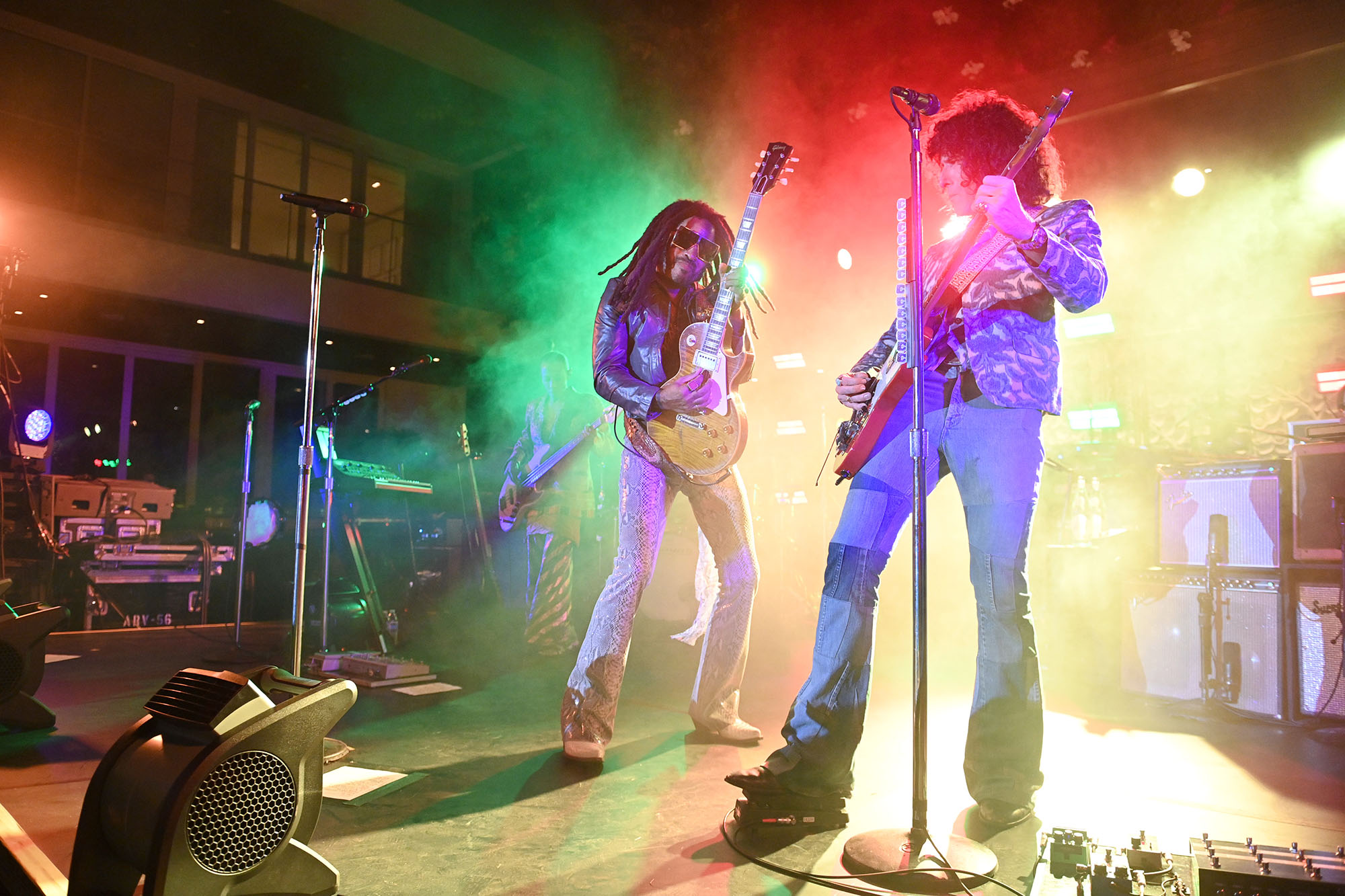 “Jordan Belfort saw Leonardo DiCaprio enjoying the party at his private table and excitedly went over to say hello,” one spy told us.

“But he was brushed to the side like a pink sheet stock by Leo, who was focused on his friends.” 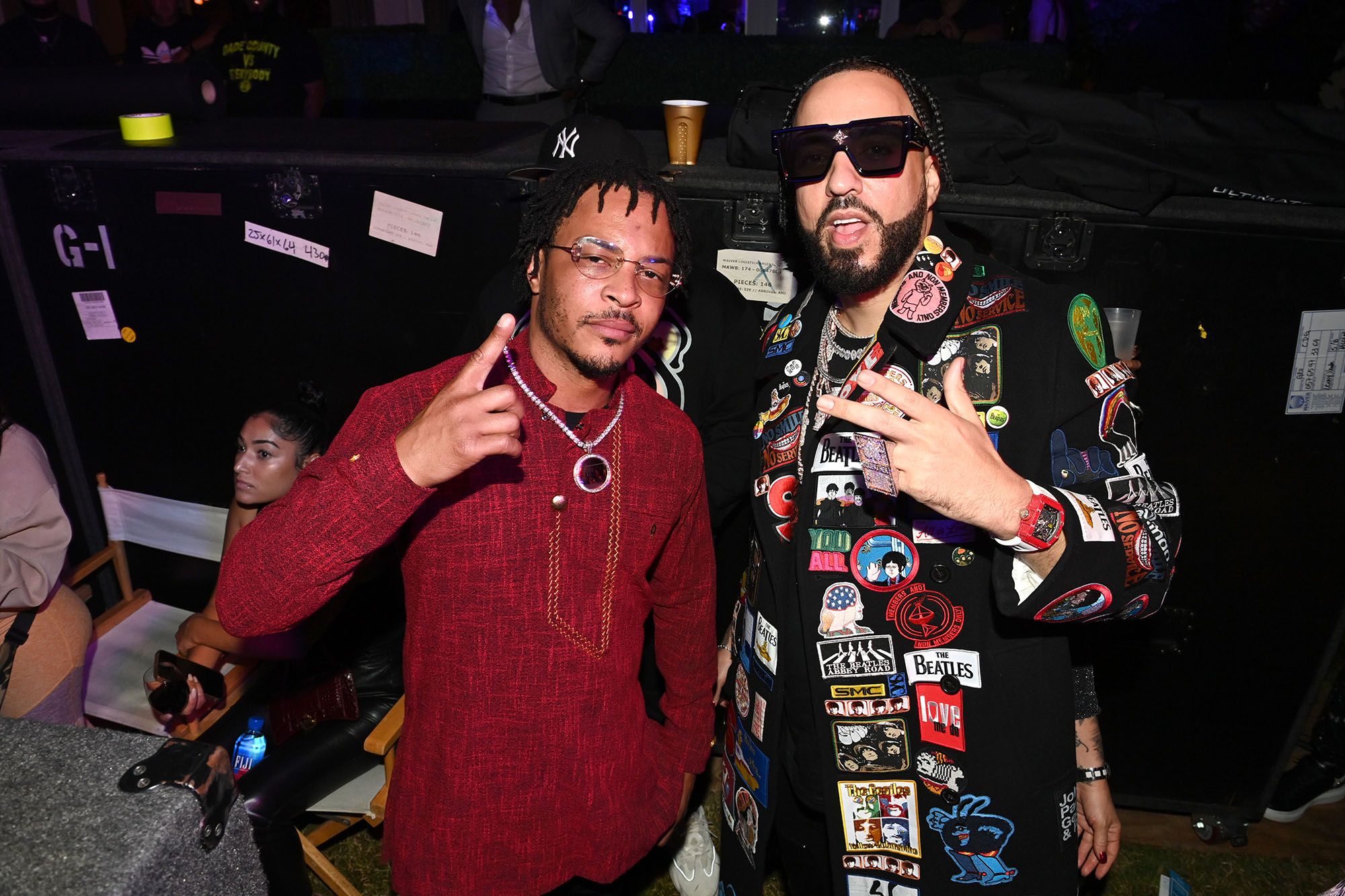 We’re told that didn’t seem to deter Belfort, however, as he immediately turned on his heel to mingle with a different group of friends. 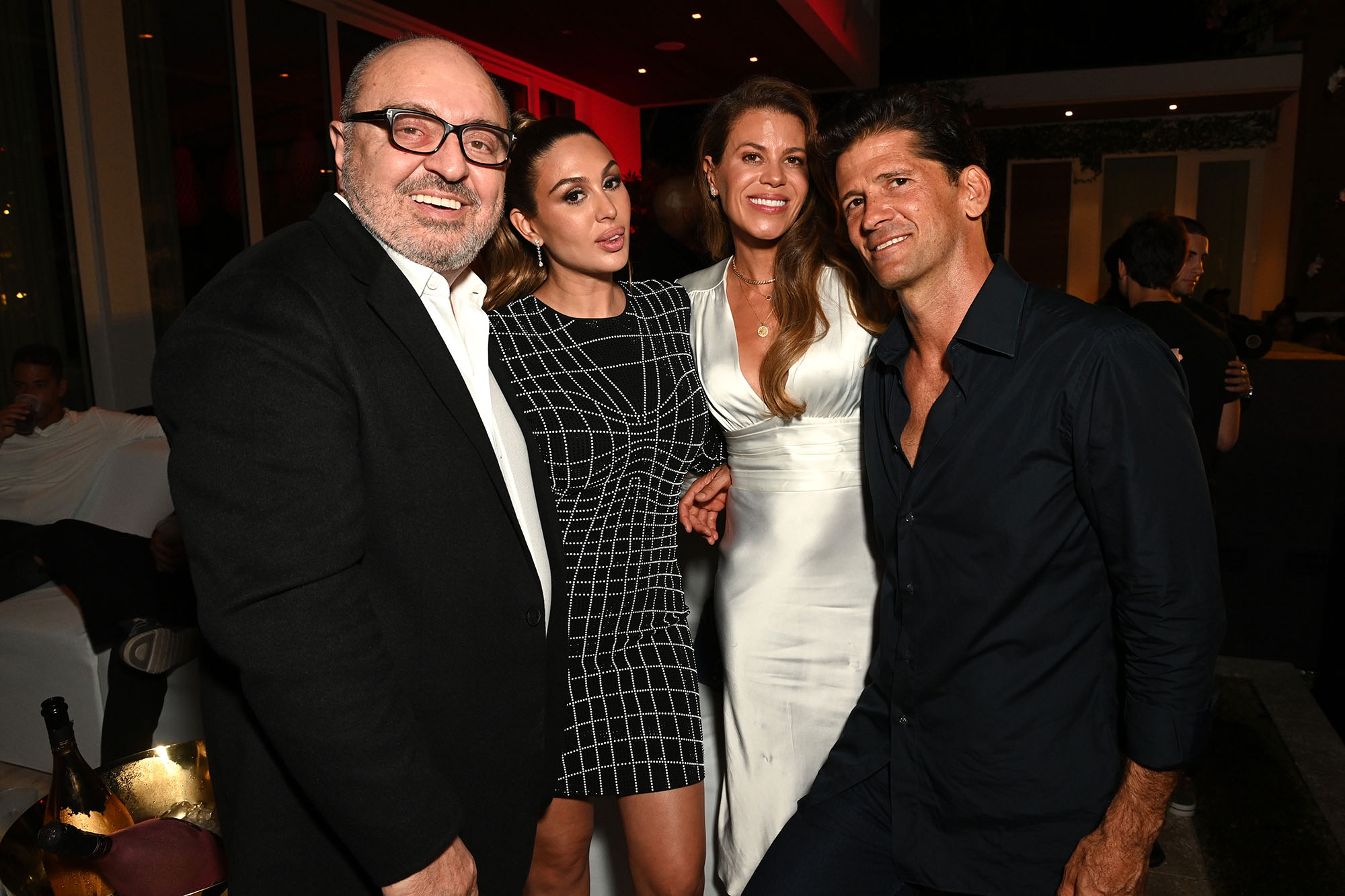