Diva who? Lea Michele being extra nice behind the scenes at ‘Funny Girl’

Lea Michele: People wouldn’t say I can’t read if I were a man

Lea Michele blames past behavior on ‘hard’ work ethic: I have ‘blind spots’

COVID-19 has rained on her parade.

Lea Michele shared in an Instagram Story that she won’t be performing during Saturday evening’s production of “Funny Girl” due to “early signs” of the coronavirus.

“I’m devastated to say that due to early signs and symptoms of COVID and an inconclusive test result – due to the production’s safety protocols I’m not allowed to perform for today’s shows,” the “Glee” alum wrote, noting that she plans to test again and will update fans as soon as she knows more.

“Julie [Benko] is going to crush it today as Fanny — as are all of our amazing understudies who have stepped up so incredibly this week while we battle a very intense covid outbreak in our theater,” her statement continued.

Michele, 36, previously posted a message on Instagram following her first performance as Fanny Brice in the Broadway revival earlier this week. 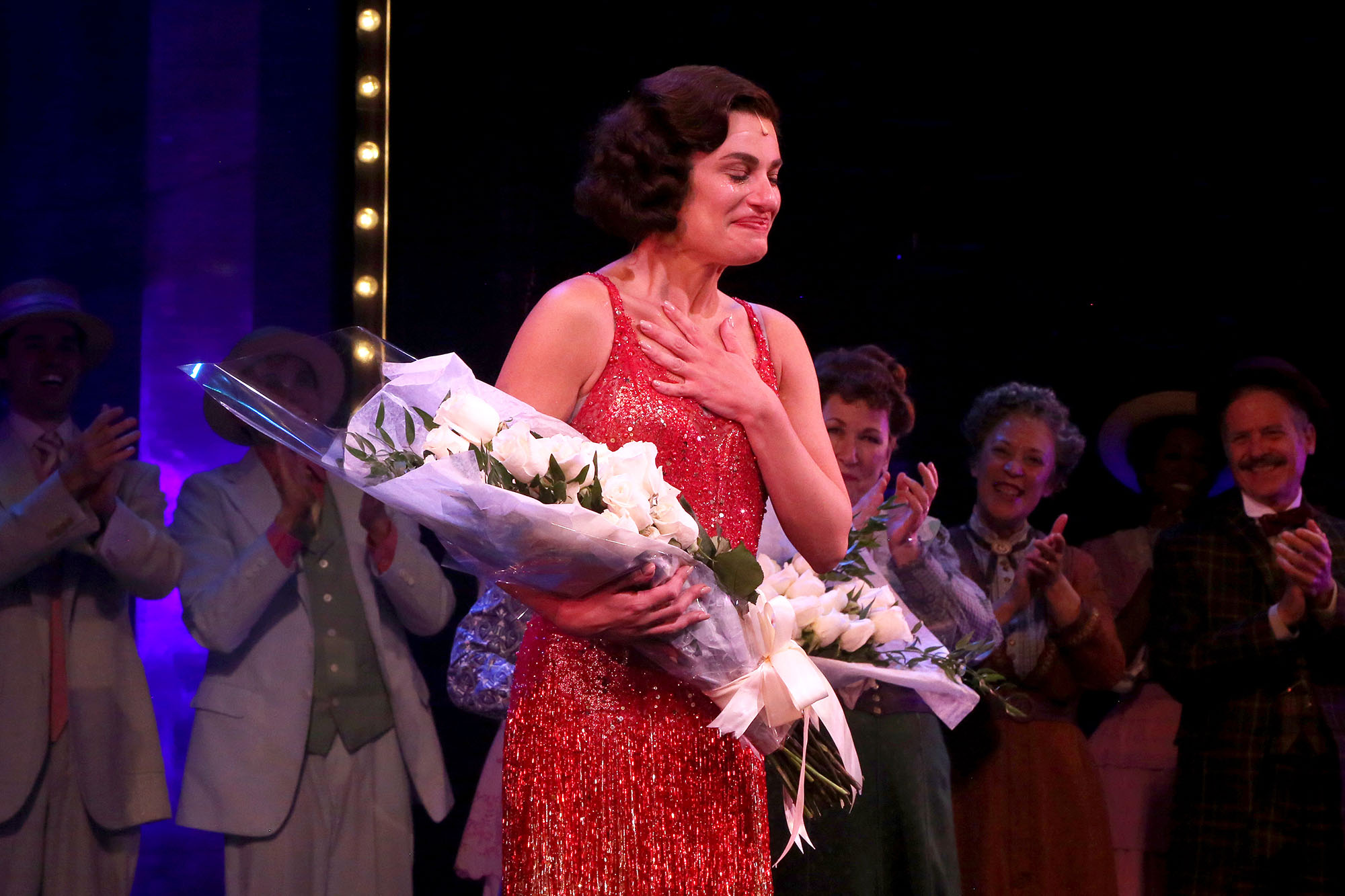 “I want to say thank you whole heartedly for the support following my first performance on the broadway stage as Fanny Brice,” she gushed at the time.

“I know I’ve said it before, but joining this cast has truly been the greatest honor. I am so grateful to every person involved in this production.”

Michele took over the role of Fanny from Beanie Feldstein after the actress dramatically bowed out earlier than expected. Feldstein, who had received mixed reviews for her performance, announced her early exit on social media in which she cryptically wrote about producers deciding to “take the show in a different direction.” 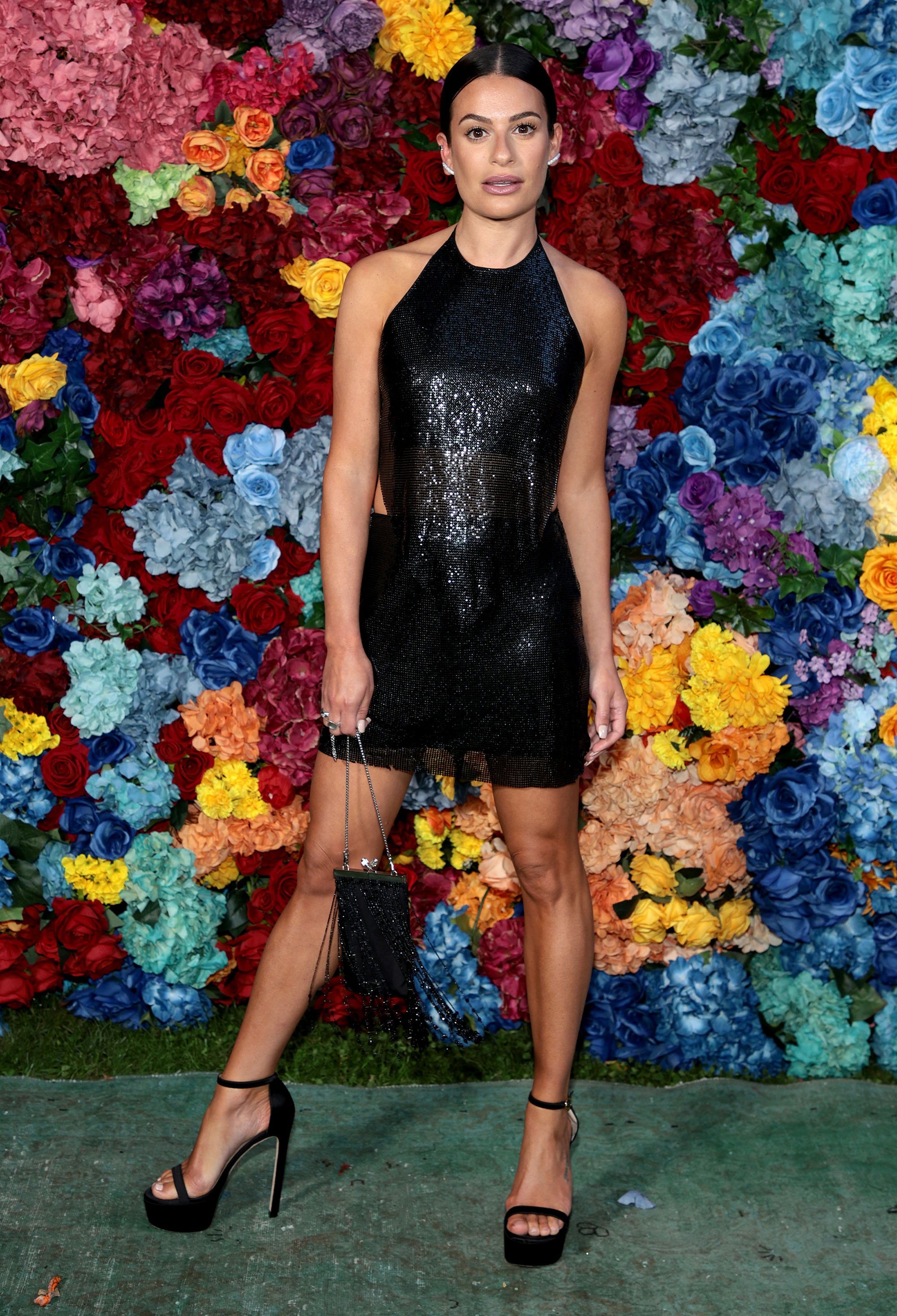 Michele, who has a reputation in Hollywood for being a diva and was called out by former castmates for nasty behavior, has reportedly been going out of her way to be kind to the cast and crew.

“She’s being so nice, she makes Julie Andrews look like a bitch,” a source told Page Six.

In a recent interview, Michele blamed her past behavior as a result of her “really hard” work ethic.