MCDONALD'S fans only have until the end of today to order from the fast food chain's Christmas menu – including the DOUBLE Big Mac.

The Maccies festive menu finishes tonight (December 29) after being available for six weeks. 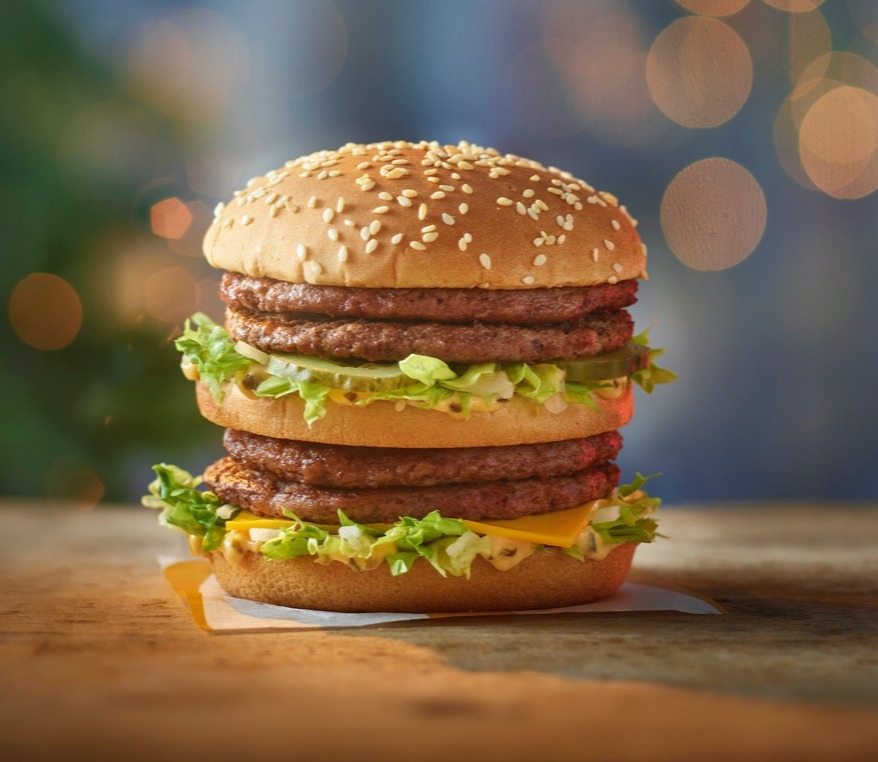 It includes the double Big Mac, which has a whopping four patties instead of the usual two, as well as cheese, lettuce, onions and Big Mac sauce.

The double Big Mac was launched in the US earlier this year but this is the first time it's been released in the UK.

However, there has previously been a Mega Mac – which also had four patties – although McDonald's says its double Big Mac is a different product.

The double Big Mac is the biggest burger McDonald's has ever sold, followed by the triple cheeseburger. 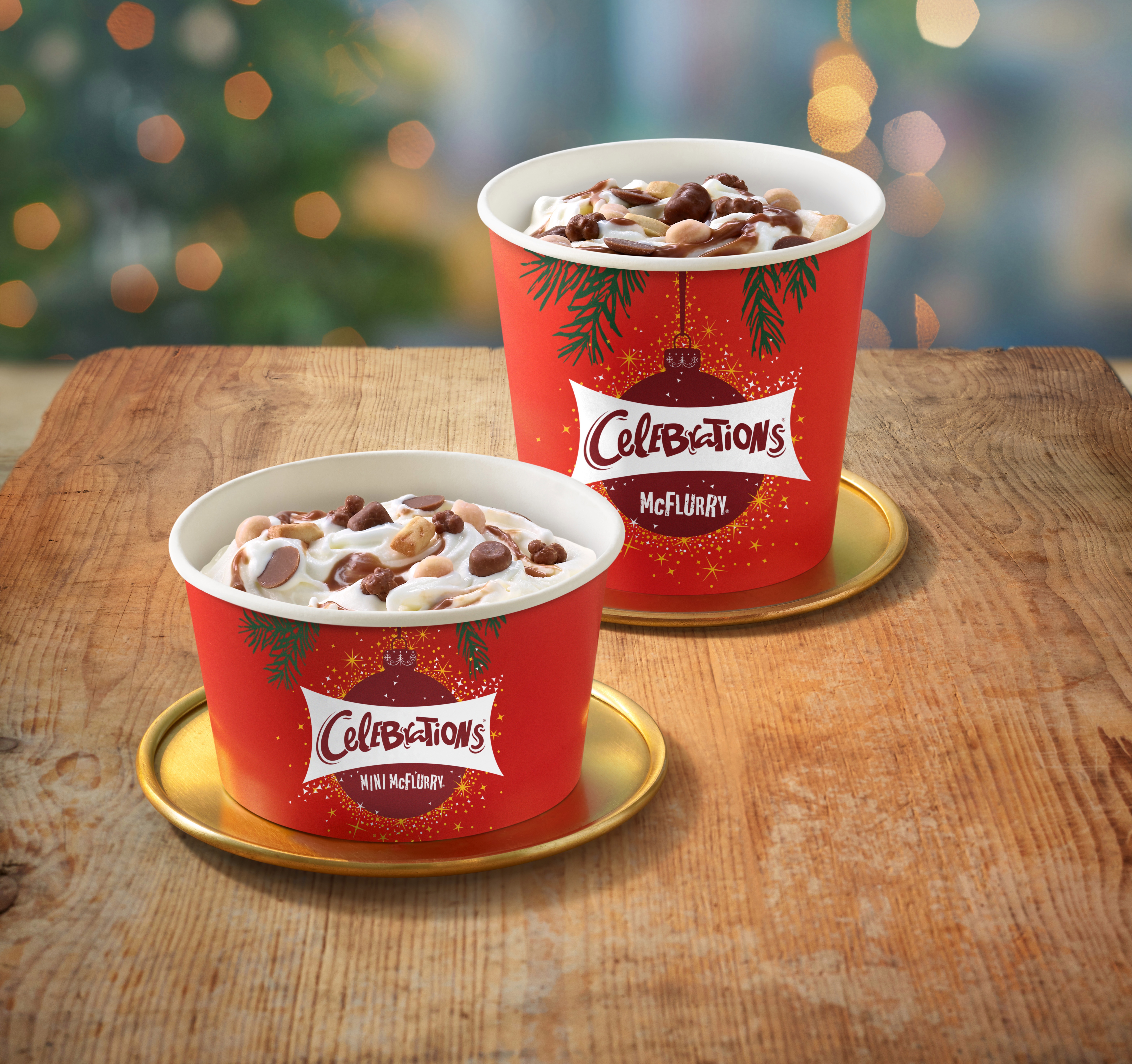 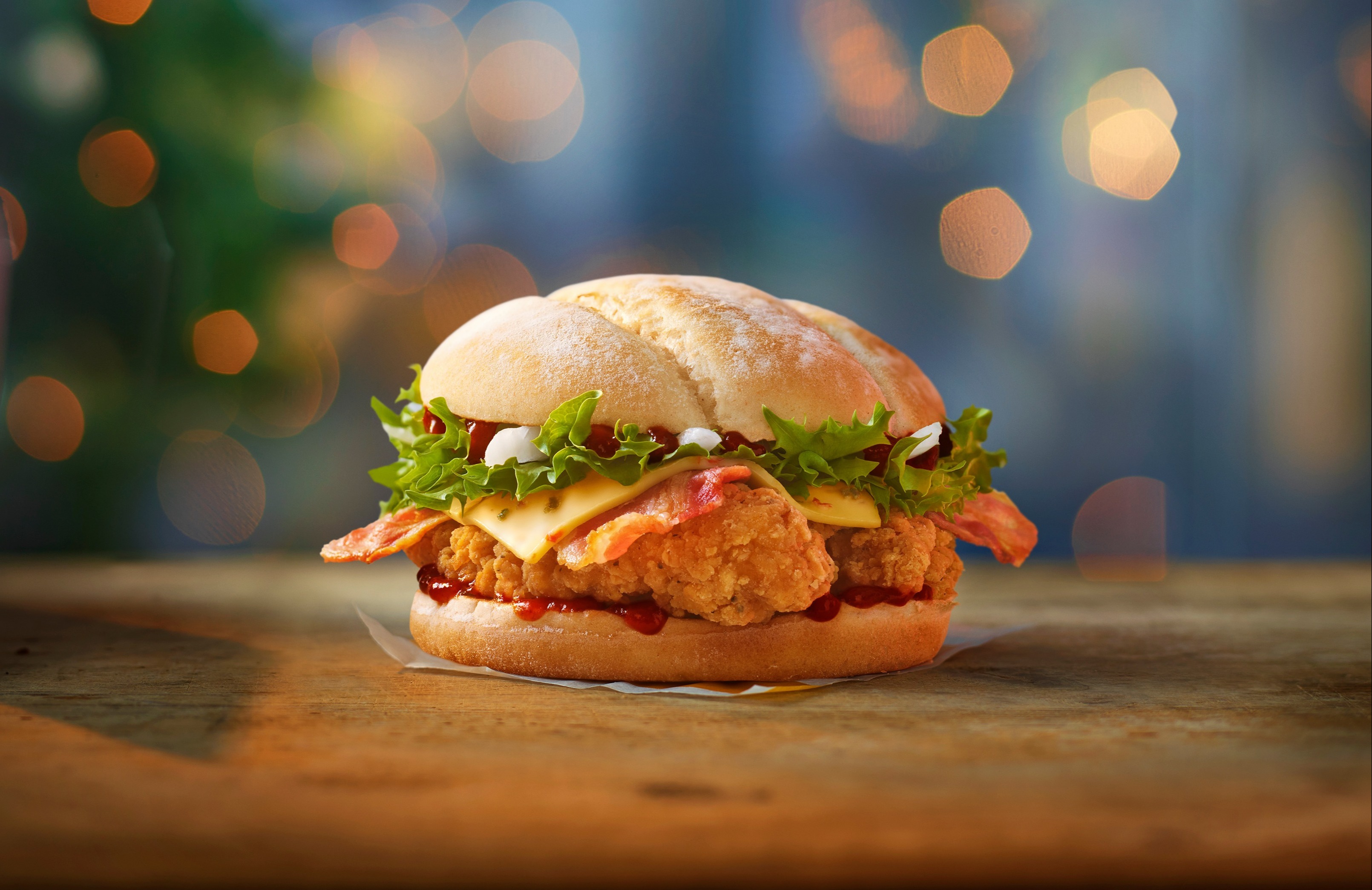 HERE’S what McDonald’s has in store for its Christmas menu 2020:

If you're planning on tucking into one today, a single sandwich costs £4.19, or you can get it as a meal with a side and drink for £5.69.

However, you'll want to keep in mind that a double Big Mac packs a whopping 694 calories.

The Jamaican jerk chicken sandwich, which is also part of the McDonald's Christmas menu, is also disappearing from tonight.

Priced at £4.39 for a single sandwich or £5.69 for a meal, it contains two pieces of crispy chicken with a spicy jerk sauce, bacon, pepper jack cheese, onion and lettuce in a sourdough bun.

McDonald's will also get rid of its Celebrations McFlurry – available in mini size for 99p or regular size for £1.39 – which has pieces of Maltesers, Galaxy, Mars, Twix and a caramel sauce.

McDonald's cheese melt dippers, which are priced at £1.79 for four dippers, or £4.79 for a sharebox, are going too.

However, you can still order food for takeaway, click and collect or delivery.

Delivery from McDonald's is available through Just Eat or Uber Eats, depending on your area – but keep in mind you'll pay extra for delivery.

Click and collect is free and done through the My McDonald's app.

If you're able to dine in, you can see where your nearest McDonald's is by using the online finder tool.

McDonald's has around 1,300 restaurants in the UK.

The end of the Christmas menu comes as McDonald's brings back the Big Tasty.

The Big Tasty will launch at the same time as the new McDonald's Katsu chicken nuggets, which were first teased last week.