Las Vegas Sands debuted a multimillion-dollar advertising campaign Thursday in a bid to bring casinos to Texas, according to a new report.

The ads, according to an announcement first shared with The Texas Tribune, claim that Texas loses out on billions of dollars in tourism and gambling each year to casinos in neighboring states such as Louisiana, Arkansas, Oklahoma and New Mexico.

The ads debuted at a time when the Texas legislature is considering bills that would legalize casino gambling in Texas. One bill, which is reportedly backed by Las Vegas Sands, would allow four resorts to open in major metro areas within the state.

According to the Tribune, the company has doled out millions for lobbyists to push this bill through both chambers. 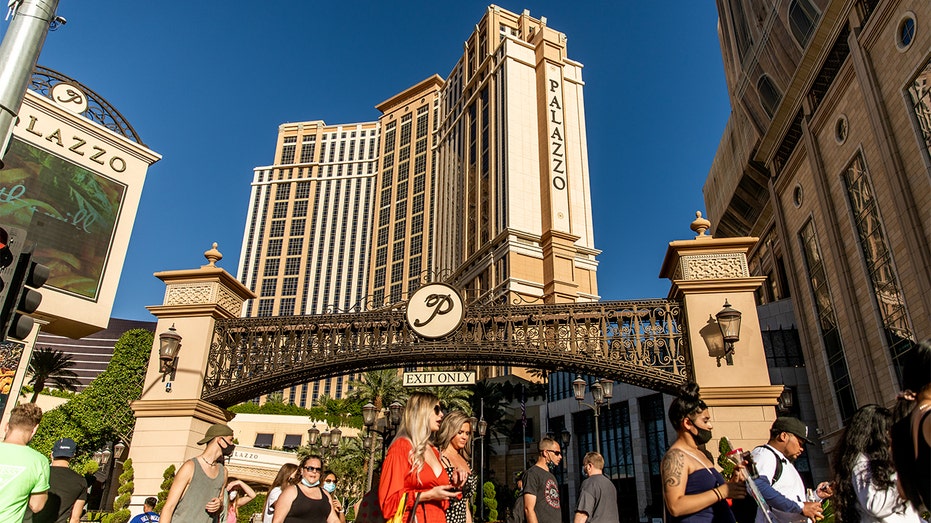 Las Vegas Sands is even funding the website "Texas Destination Resort Alliance." The alliance is a group of Texans pushing for the development of destination resorts in the state’s major markets. The website claims there are numerous benefits that would spawn from this bill including boosting employment and improving public education in the state.

According to the website, each new casino project would not only create thousands of construction jobs, but it would also result in "tens of thousands of permanent new jobs in new and existing hotels, convention centers, restaurants, retail centers, and offices."

Aside from that, the alliance argues that the casinos will "bring billions of dollars back to Texas from bordering states" and ultimately boost the local economy.

Funding from these casinos, according to the alliance, would also go toward improving public education and public higher education and the arts, as well as public safety and law enforcement.

"To bring resorts that attract international and out of state tourism, the largest conventions, the biggest names in the entertainment world, and destination shopping to Texas that will cascade benefits throughout our economy and revitalize communities across the Lone Star State when we need it the most," the website reads.

The bottom of the webpage includes a note that the website was paid for by Las Vegas Sands Corp.

Representatives for Las Vegas Sands did not immediately respond to FOX Business' request for comment.