Larsa Pippen appears to have her sights set on another baller.

The “Real Housewives of Miami” star was spotted on what appeared to be a double date with Michael Jordan’s son Marcus over the weekend, TMZ reported.

Pippen, 48, and Marcus, 31, dined at Zuma in Miami where they were seen next to each other while sitting opposite the second couple.

Eyewitnesses told the outlet that there were no signs of PDA – but that Pippen became “skittish” when she realized fellow diners recognized her and began taking photos.

It’s a wild choice for the Bravolebrity, as her ex-husband is Michael’s former Chicago Bulls teammate Scottie Pippen. 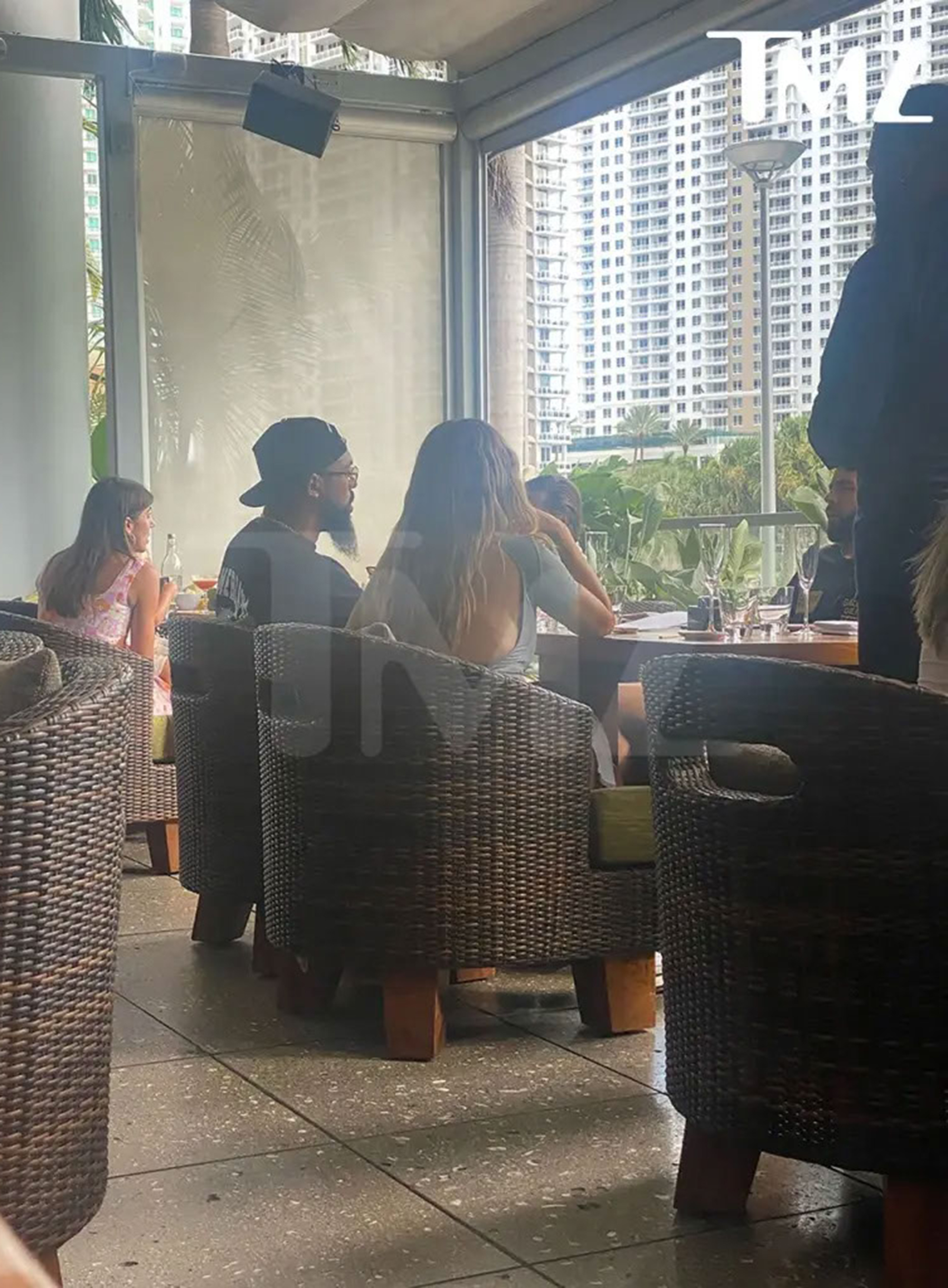 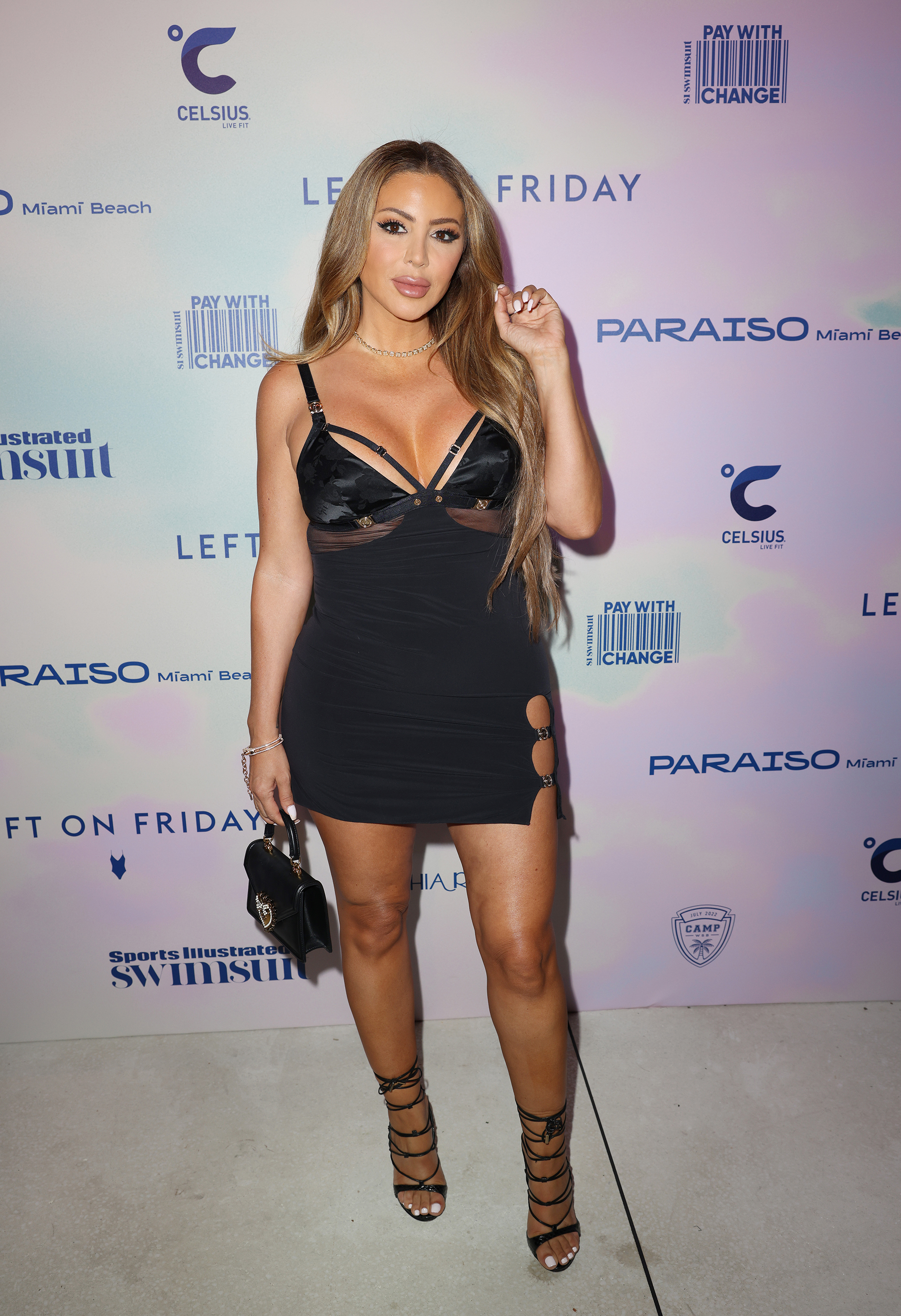 Larsa and Scottie first announced they were separating in 2016, but decided to reconcile before Larsa filed for divorce in 2018 amid rumors she had an affair with rapper Future. She has vehemently denied the claims.

During an episode of the Peacock reality series, Larsa said she was “traumatized” by some of Scottie’s actions. 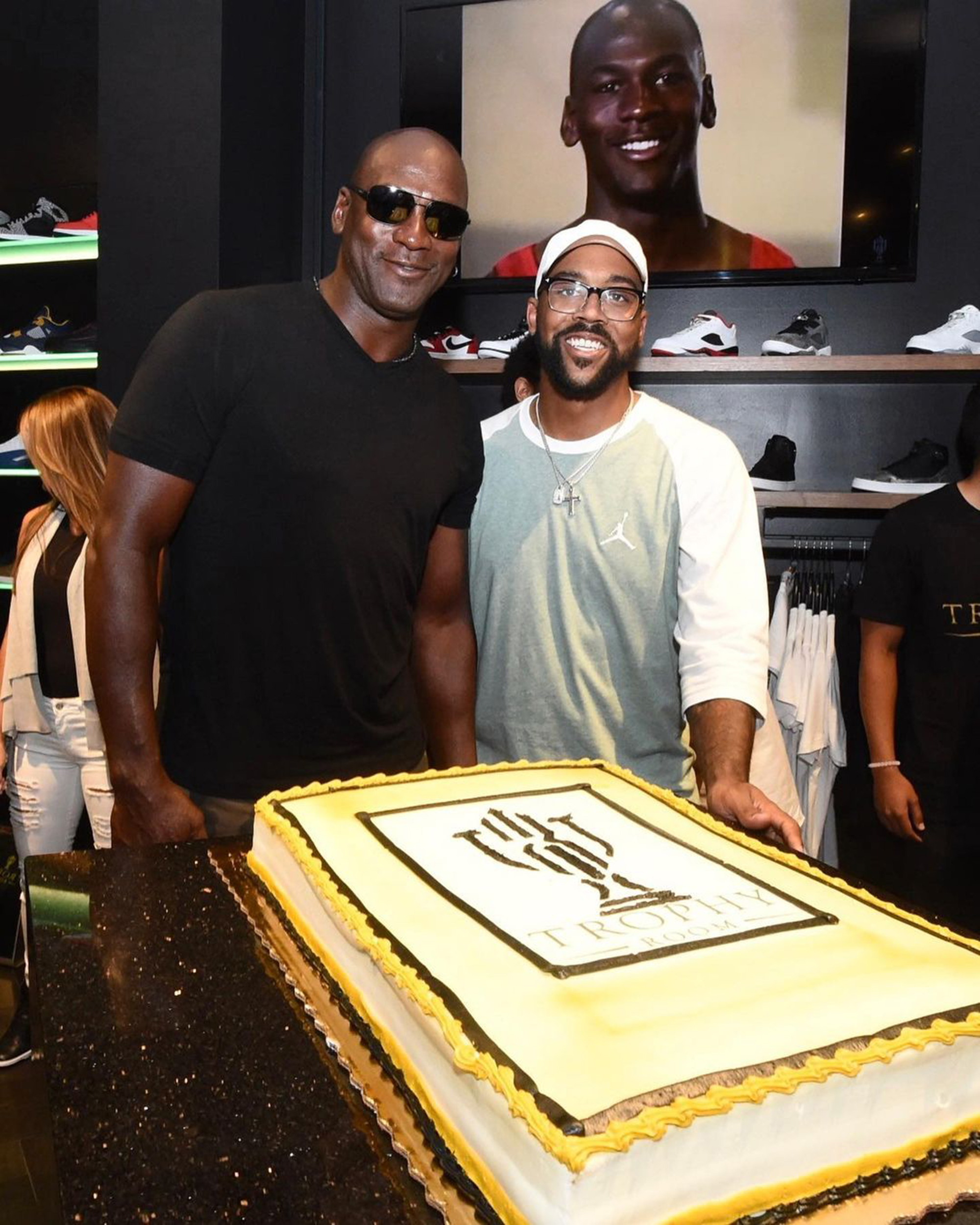 “I was traumatized,” Larsa said of Scottie demanding her to send one of their children back to LA. “If he doesn’t get his way, he punishes me. He’s like The Punisher.”

During a confessional, Larsa alleged that her ex is “used to controlling the narrative.”

“This is like his last piece of control that he’s got over me and the kids. He’s only punishing me because I’m making him sell the house.”