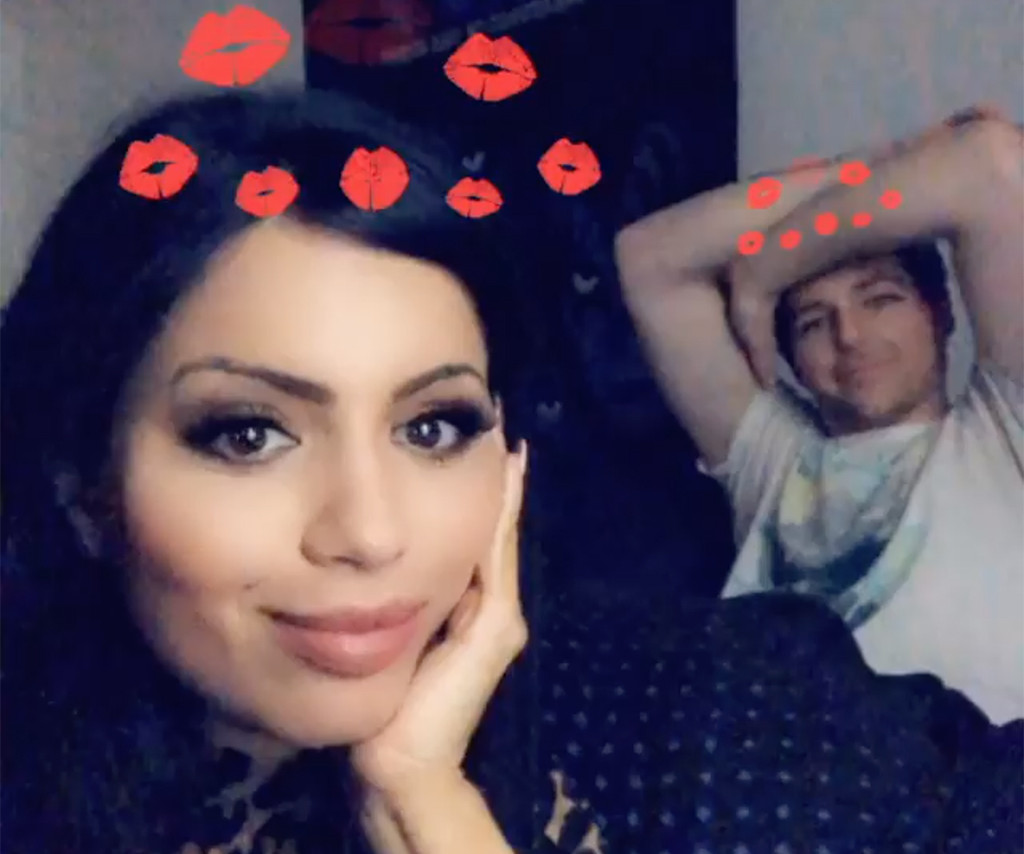 90 Day Fiancé star Larissa Dos Santos Lima has a new man and she’s not afraid to show him off!

Giving her fans A+ content on social media, the reality TV personality revealed the identity of her “bae” in a short but sweet video clip.

“For my followers who wanted to see bae’s face here we go,” she wrote in her snap with the red lips filter. Adding that fans could meet her and her beau at a popular Las Vegas club this weekend.

As of late, the 90 Day Fiancé star has been flaunting her new man on Instagram, although, Feb. 26 marks the first time she’s shown his face.

“Because of you, I laugh a little harder, cry a little less, and smile a lot more,” she captioned her social media snap two days ago.

Opening up to her 211 thousand followers even more, she posted a selife on the same day.

“I never had so much fun like last night, our first place idea was boring, but bae surprised me and [took] me to the High roller and it was amazing,” she wrote. “Just good memories with someone very special in my life.” 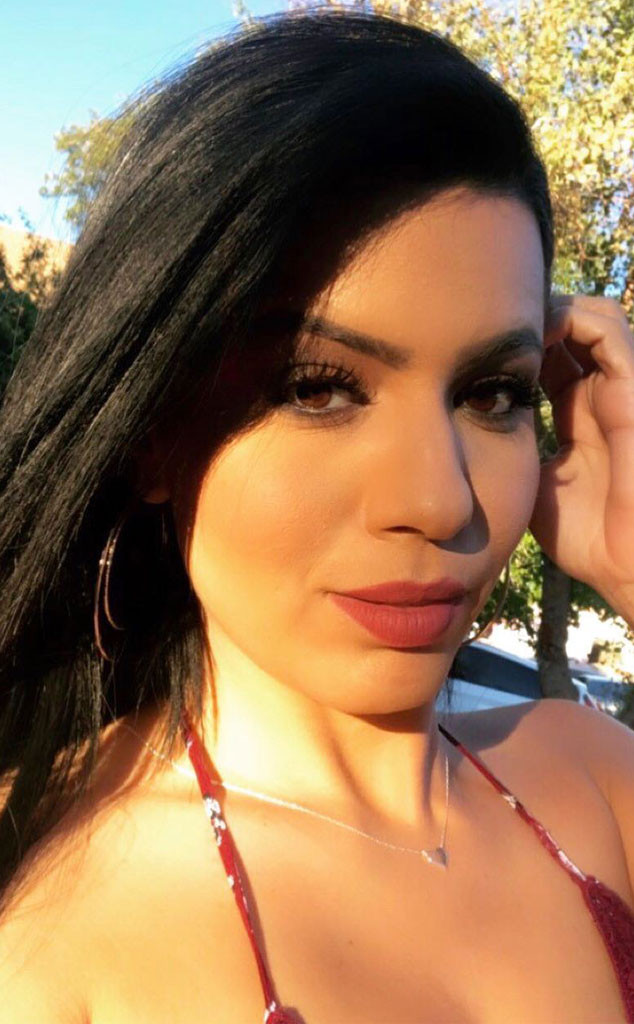 At the time, Larissa admitted she wasn’t ready to reveal her man’s face, saying, “He means a lot for me.”

The 90 Day Fiancé star opened up about her beau after the Valentine’s Day holiday, saying how smitten she was over him.

A fan account of the reality series captured screenshots from her Instagram Q&A, where she candidly talked about her man.

“He is like a dream,” she said in response to a fan who congratulated her on her “major upgrade.”

In another response, Larissa confessed her boo thang is 26-years-old, “but more mature than 40.” Adding, he has blue eyes “like Sinatra.”

Fans of the star know this hasn’t been the easiest few months for the reality TV personality.

Last November, she was arrested for domestic battery and she accused her husband, Colt Johnson, of cheating on her. The two filed for divorce on Jan. 11.