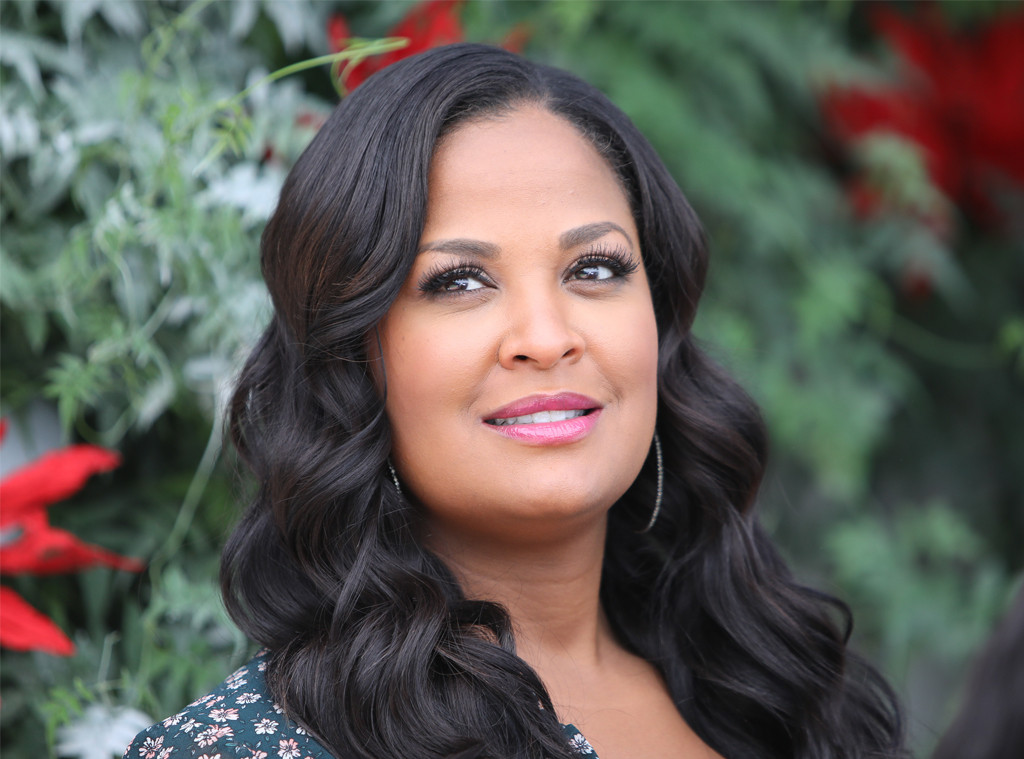 Laila Ali accidentally sent a man to the hospital.

The Lost Hills Sheriff confirmed to E! News that the former pro boxer hit a pedestrian with her car on Tuesday. According to the Sheriff, Ali stayed on the scene and was not believed to be cited in the incident.

The reportedly elderly man was in stable condition and transferred to a nearby hospital, the Lost Hills Sheriff confirmed. According to the Los Angeles Fire Department, the accident took place in the Calabasas Commons area around 2:40 p.m.

According to TMZ, the Sheriff’s Department is investigating the incident as an accident.

E! News has reached out to Ali’s rep for comment.

She has not addressed the accident publicly as of yet. 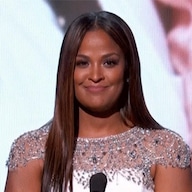 The retired athlete did take to social media earlier in the day to pay tribute to her famous father, Muhammad Ali, with a snap of the father and daughter boxing together.

The iconic boxing champion died two years ago in June 2016.

TMZ was first to report the news.