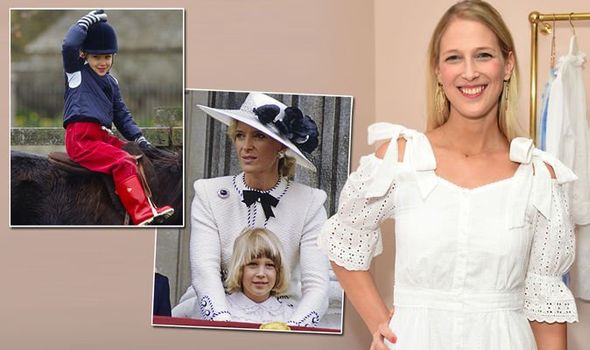 Buckingham Palace announced the couple’s engagement in September 2018 following a wedding proposal which took place on the Isle of Sark the previous month.

Royal well-wishers will descend on Windsor this morning to see the freelance writer, who is 52nd in line to the British throne, on her wedding day and possibly catch a glimpse of other senior royals who are expected to attend.

Lady Gabriella Marina Alexandra Ophelia Windsor – who is known to her friends as Ella – is the only daughter of Prince and Princess Michael of Kent.

Prince Michael of Kent, 76, is the grandson of King George V and Queen Mary therefore the Queen’s first cousin.

He married his 74-year-old wife, who was born Baroness Marie Christine von Reibnitz, in 1978, a year before the birth of their first child, and Gabriella’s older brother, Fredrick, now 40.

The young siblings grew up at Nether Lypiatt Manor in Gloucestershire and regularly attended events with the royal family.

Take a look at these historic pictures of a young Lady Gabriella Windsor ahead of her wedding to Thomas Kingston. 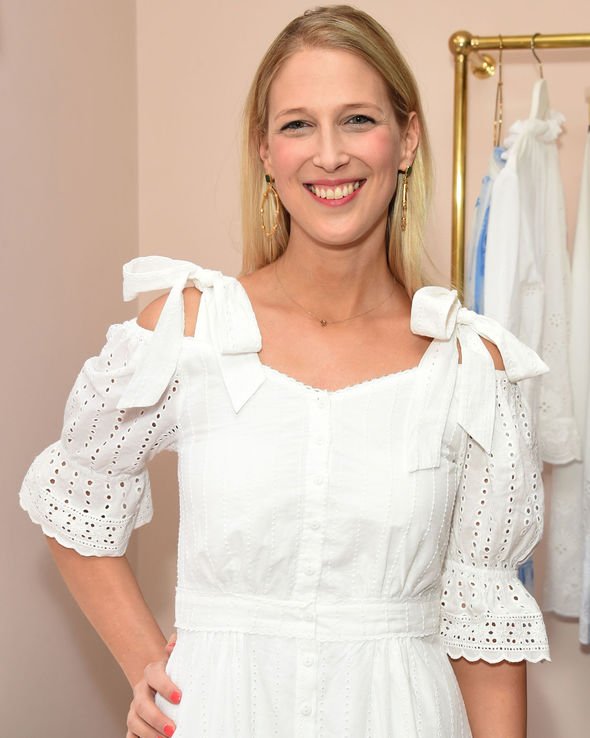 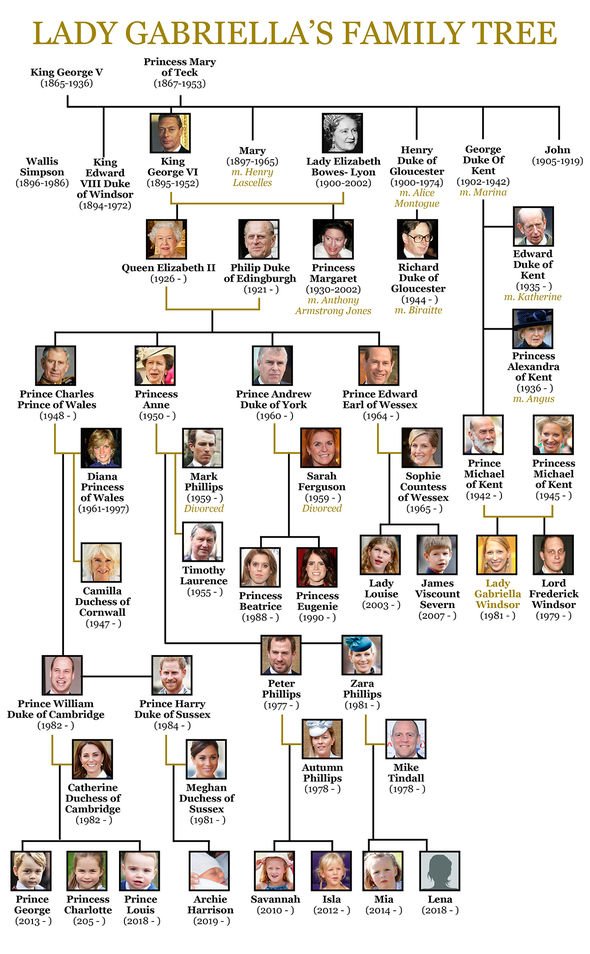 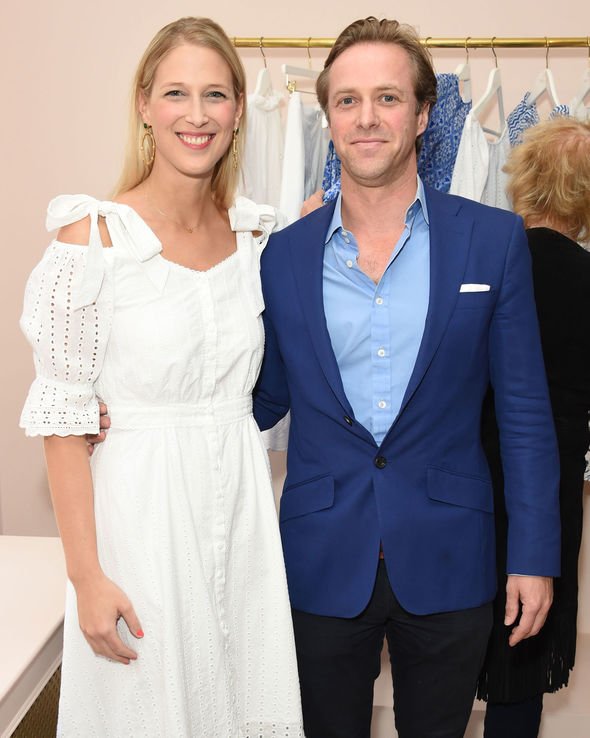 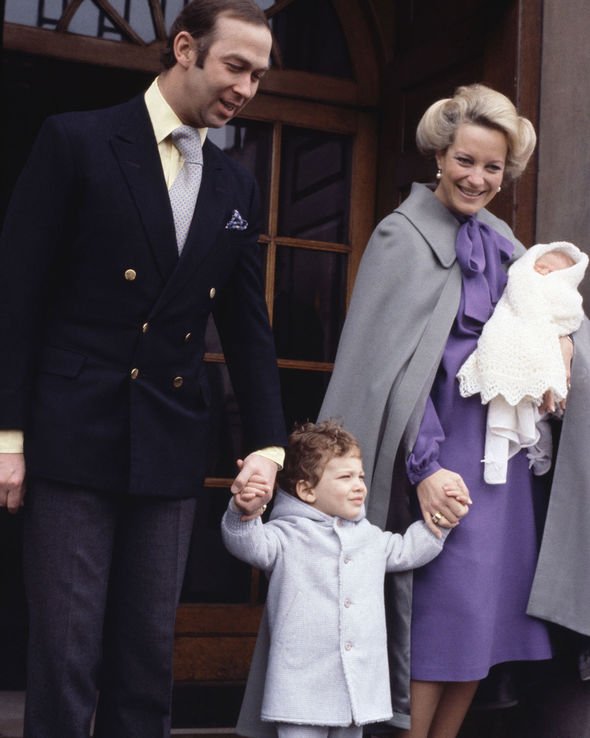 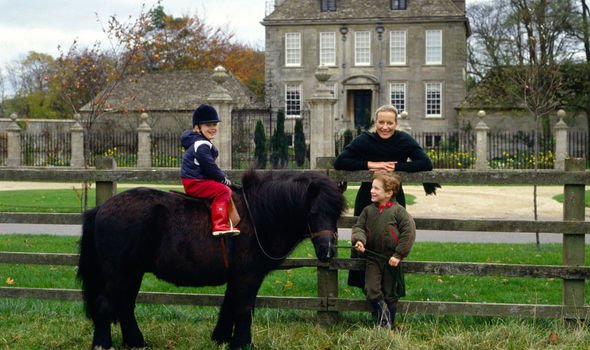 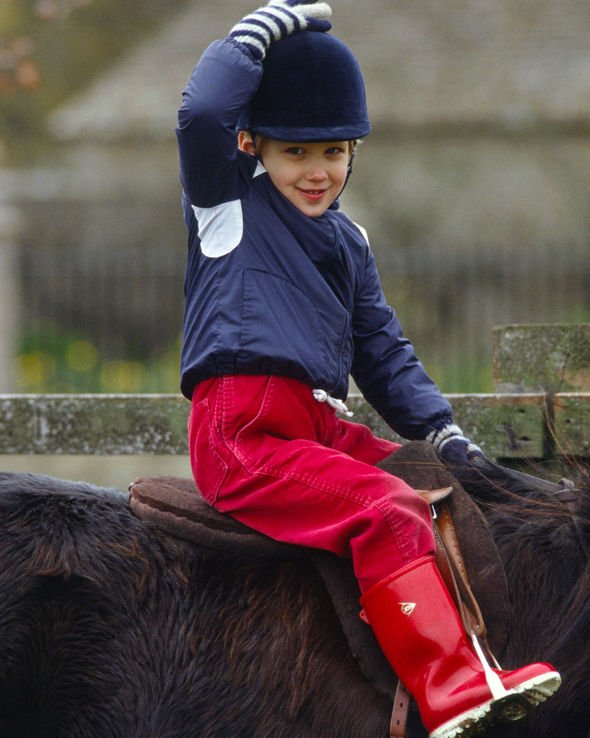 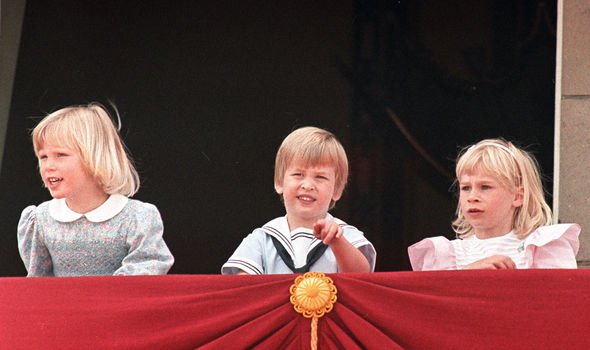 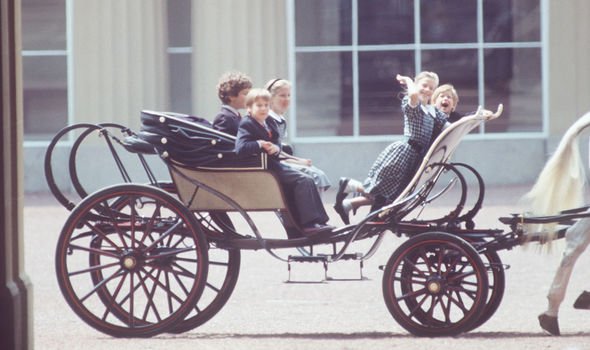 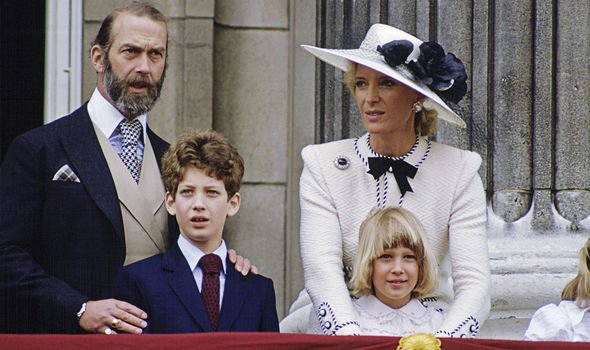 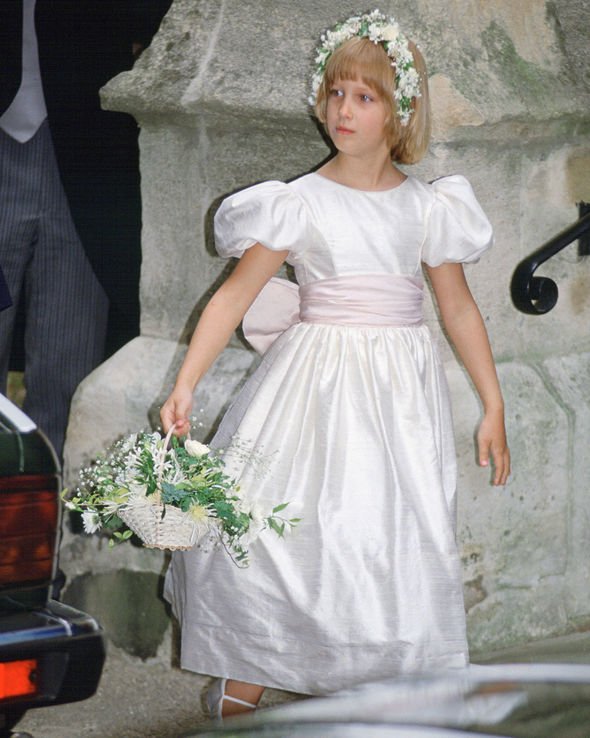 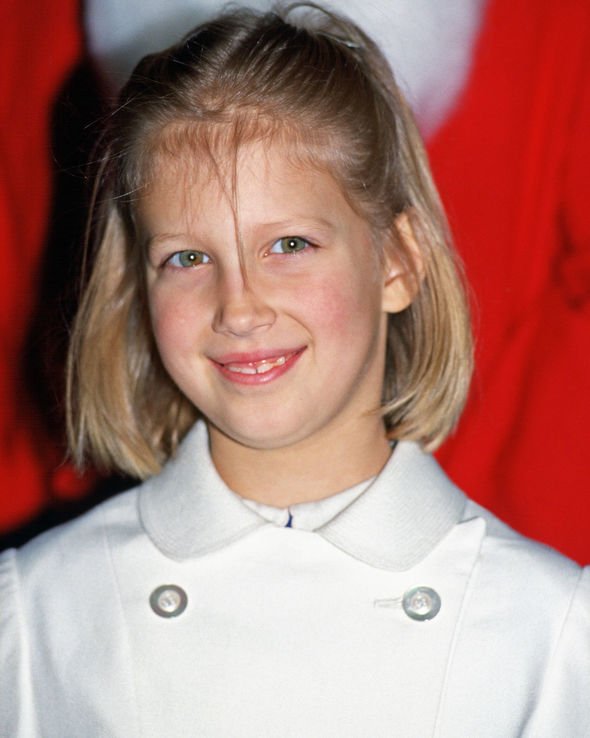 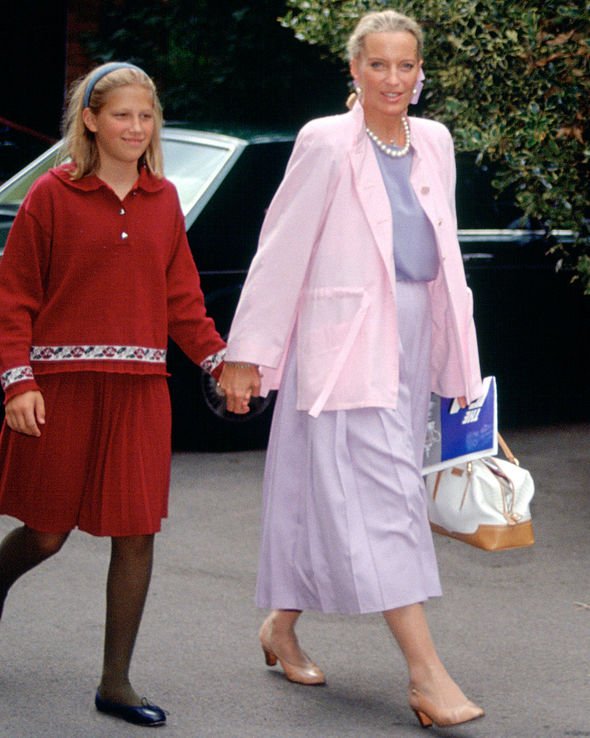 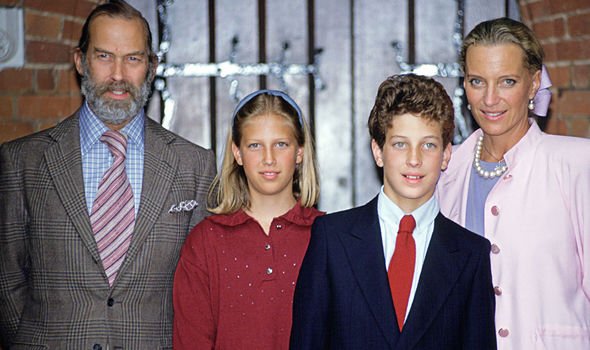 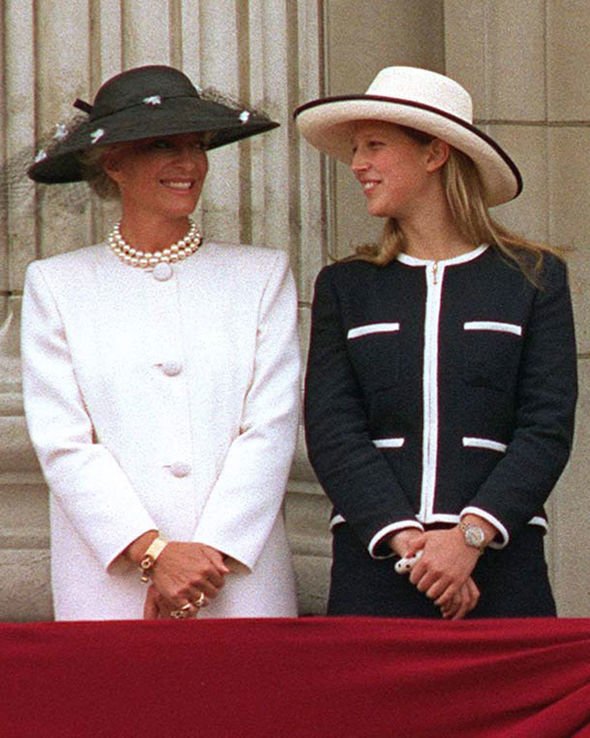