“I really think hydration is the most important thing in skincare,” the “Laguna Beach” star and Uncommon James founder told Page Six Style.

“Obviously drinking water, but everything we’re putting on our face too. That’s the best thing for anti-aging.”

And featured prominently in both her morning and evening routines is her brand-new Uncommon Beauty line, comprised of five products made with clean ingredients.

When she wakes up each day, the star simply splashes her face with water instead of cleansing. Then, she applies her brand’s Pineapple Peptide Nectar ($62), a blend of vitamin C and peptides she calls “two products in one.” 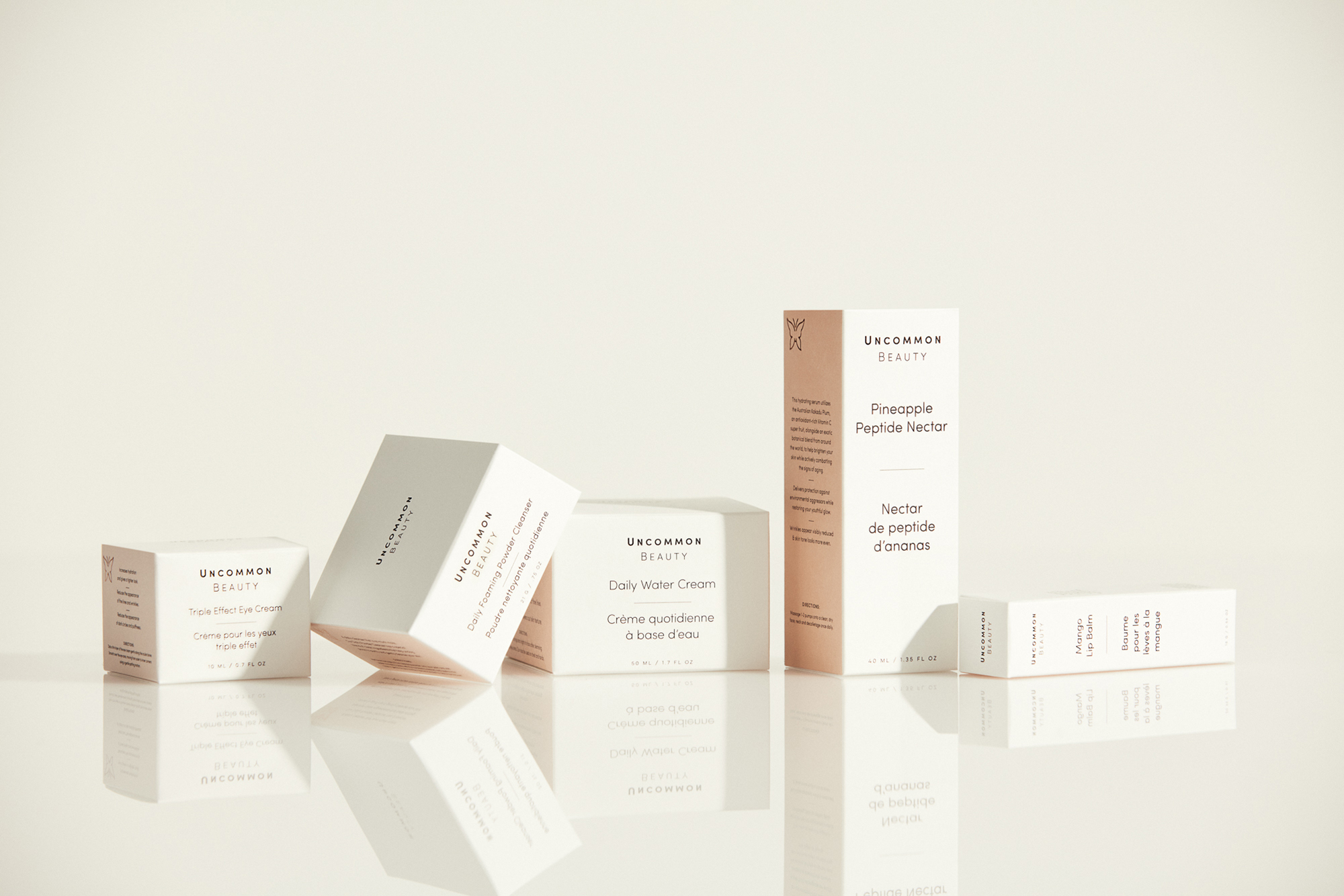 After that, it’s on to her Daily Water Cream ($48). “The texture of it is so unique; it almost feels like a water gel,” said Cavallari, who was determined to develop a lightweight moisturizer that wouldn’t clog her acne-prone complexion and cause breakouts.

Next, it’s an application of Triple Effect Eye Cream ($52) — “As we get older, eye cream is arguably the most important step in the beauty routine,” she quipped — and Mango Lip Balm ($15). 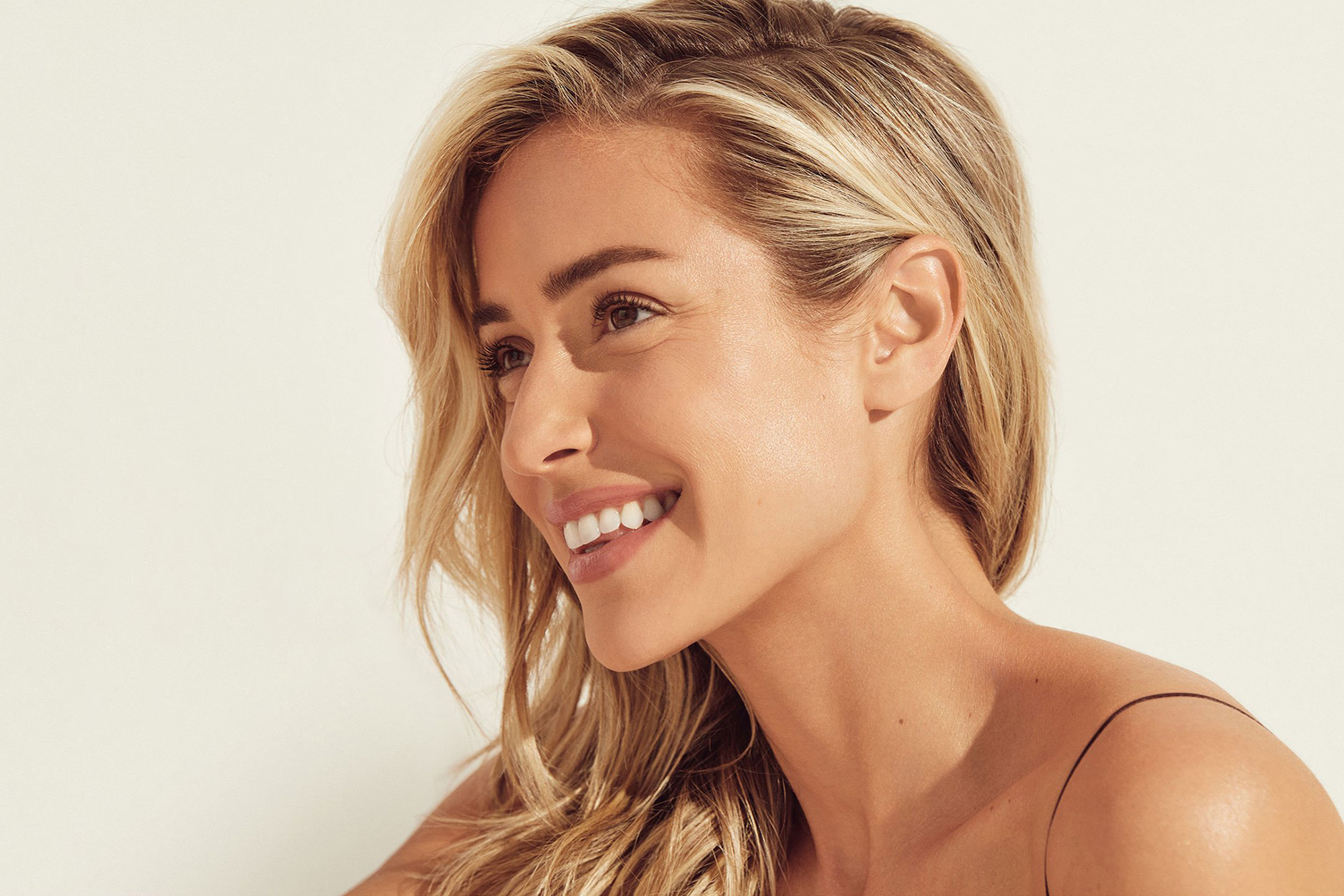 Come nighttime, Cavallari takes the day off with Neutrogena Makeup Remover Wipes ($4.99). “I’ve been using these … for years. As long as I can remember,” she said of the drugstore staple. “They’re my absolute favorite ones because they get everything off.”

She follows that up with her new brand’s Daily Foaming Powder Cleanser ($38). Depending on the amount of water added, she noted, “you can make it a really deep exfoliator or a really gentle cleanser.”