The 42-year-old's hair was revealed in a TikTok video

Kim Kardashian and her iconic beauty transformations seem to have had an effect on her natural hair.

In a TikTok video posted to her joint account with daughter North West the SKIMS founder showed off her real locks without any wigs or extensions.

The mother-daughter duo lip synced to “Baby It’s Cold Outside” on Christmas Eve where Kim rocked a no-makeup look. The 42-year-old also sported a short brassy haircut — a look quite different from her usual long straight black hair.

Kardashian has been known to undergo dramatic changes for her red carpet looks. Back in May the reality star put herself on the strictest diet in the three weeks leading up to the 2022 Met Gala event to fit into one of the most iconic dresses in Hollywood history.

In addition to the weight loss, Kim also spent 14 hours in the salon chair to dye her hair a stark platinum blonde.

“I did want a physical change, too, so I thought I would wait and do it for this, so I’m spending a day straight dyeing my hair — 14 hours straight! — to get it done,” she explained to Vogue at the time.

When Kardashian initially tried on a replica of Monroe’s dress, the gown wouldn’t pull over her curvy figure.

“I tried it on and it didn’t fit me,” the TV personality told the publication. “I said, ‘Give me three weeks.'” She then revealed that in that span she’d lost 16 pounds in order to get the dress fully over her figure.

“It was such a challenge. It was like a [film] role,” she said. “I was determined to fit [in] it. I haven’t had carbs or sugar in about three weeks.”

In a post to Instagram following the event, Kim wrote of the “honor” she felt to wear Monroe’s most iconic look, gushing how it “will forever be one of the greatest privileges of my life to be able to channel my inner Marilyn in this way, on such a special night.” 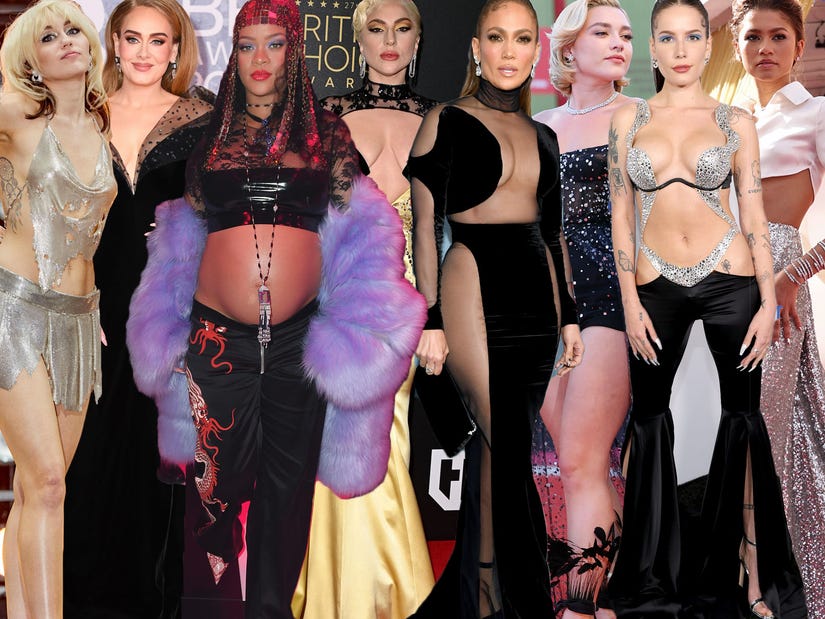