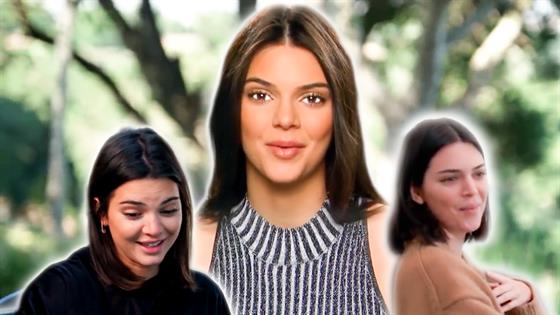 Kendall Jenner is opening up about her struggles with mental health.

During her virtual visit to Good Morning America on Friday, the Keeping Up With the Kardashians star, who teamed up with designer Kenneth Cole to raise awareness for The Mental Health Coalition, recalled some of her own experiences with anxiety.

“I was really, really young and I remember not being able to—feeling like I couldn’t breathe and venting to my mom [Kris Jenner] and being like, ‘Mom, I feel like I can’t breathe. Something must be wrong,'” she shared. “And she of course took me to a bunch of doctors just to make sure that I was okay physically, and I was. No one ever told me that I had anxiety.”

Thinking her anxiety was under control, Jenner revealed that she would suffer “crazy” panic attacks in the years to come: “Maybe like three or four years ago it came back completely full-on and I would have crazy panic attacks and finally kind of got the information that I needed about it.”

While discussing her involvement in Cole’s Mental Health Coalition, the model explained that she is thrilled to help lift the stigma surrounding mental health and anxiety.

“When he came to me, it was so perfect and I struggle with my own, you know, mental health issues sometimes myself. So, I was very excited. I was so ready to get involved,” Jenner said, adding, “Honestly, what I hope to accomplish is for people to not feel as alone.”

Taking to social media to give fans more information on the Mental Health Coalition, Jenner shared how the pandemic has affected her anxiety. “For me, I have good days and I have some really anxious days, so I’m really off and on,” she said in a candid video.

During her GMA interview, she also revealed some of her go-to coping mechanisms: “On the days that I don’t really have as much going on, I tend to get a bit anxious. And, to calm myself down, I’ll usually read a book or meditate.” 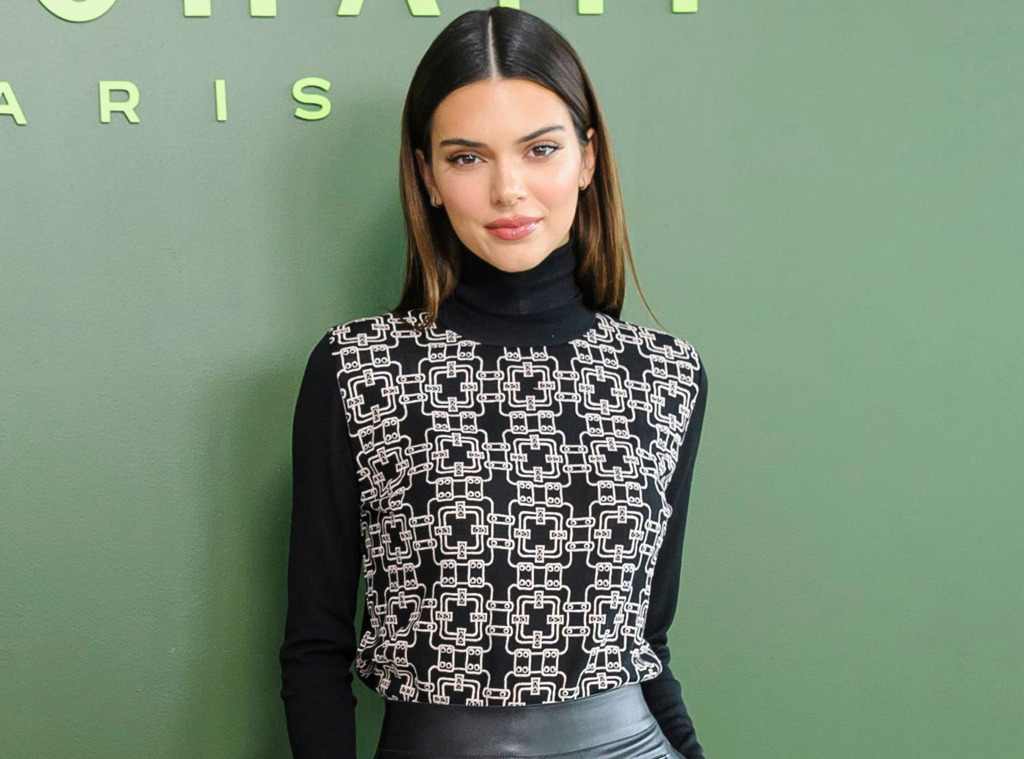 This isn’t the first time that Jenner has opened up about her struggles with anxiety. Back in 2018, she revealed that she was “on the verge of a mental breakdown” during her interview with Love Magazine. She also spoke candidly about her mental health on KUWTK, telling viewers that she suffers from “debilitating anxiety.”

“I’m freaking out because recently I wake up in the middle of the night and I can’t move,” she said during a 2016 episode, telling her mom that she had been experiencing “terrifying” sleep paralysis. “I’m scared to fall asleep because it keeps happening to me. It almost feels like my heart stops.”

Frustrated that the famous momager wasn’t taking her concerns seriously, Jenner snapped, “I’m done arguing with people because everyone says I’m fine, but I don’t feel fine. And I promise you one day when I’m rushed to the hospital then you guys are gonna wake up.” Then, in 2018, she suffered an anxiety attack during fashion week, which was also documented on the show.

Keeping Up With the Kardashians returns this September, only on E!

EuroMillions results – what time is the draw tonight and how much is the jackpot?
LIFESTYLE