The pair then unexpectedly created a new mashup of "Under Pressure" and "Ice Ice Baby" — ya know, 'cause the music is basically the same.

Anne Hathaway said she had a winning strategy heading into a fun new game on “The Kelly Clarkson Show.” Kelly had already admitted she was super-competitive, as evidenced by her “American Idol” win and “The Voice” tenure.

A twist on the classic game, “American Ninja Warrior” host Matt Iseman came out to explain the rules and emcee “Sing That Name That Tune.” The only real difference between the classic game and this new twist is when you think you know it, you have to start belting it out. 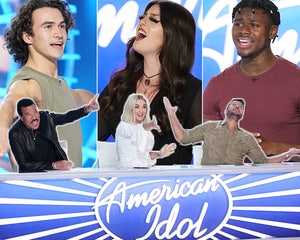 This is way more terrifying because it’s gotta be a whole lot more embarrassing to be singing at the top of your lungs … the wrong song! Nevertheless, the women hit their marks and were ready to show what they’re made of.

Anyone who thought Kelly would have an immediate advantage as a professional singer needs to check their preconceptions at the door. Lest you forget, Anne has an incredible singing voice herself, as evidenced by her stellar work in “Les Misérables.”

She also proved that she knows a hit tune when she hears on — or at least she almost does. Neither of them were jumping out of the gate on the first track, which is a bona fide Billy Joel classic.

The second one is one of the biggest earworms of the late ’90s and we refuse to believe that Kelly does not know this song. She jumped right out confidently with Spin Doctors’ “Little Miss Can’t Be Wrong,” but it was the brothers Hanson. 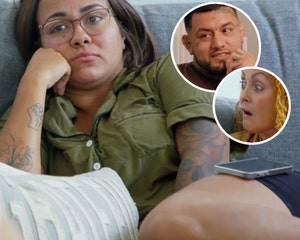 Anne had the rhythm and the melody right, but kept singing “Shoo-bop” and scatting her way through it. That might not have helped, but even the band name Hanson wasn’t ringing a bell for Kelly. She was 15 when this song came out — how could she have missed it?

The final round was for all the chips and it was a tune familiar to two different generations for two entirely different songs. Well, based on a well-publicized lawsuit at the time, the songs are actually only marginally different.

We’d have given them both the point when Kelly jumped out singing Vanilla Ice’s anthem “Ice Ice Baby” and Anne dropped in with “Under Pressure” by Queen and David Bowie. Both were on point and the songs actually meshed well together. Not gonna lie, we’d buy that single!

Check out all the laughs, and the most epic moment of all when Anne recognized Kelly’s own song within seconds — and way before Kelly had any clue what it was. Kelly’s reaction was priceless, as Anne belted her own tune right in her face; a genuine classic talk show moment! 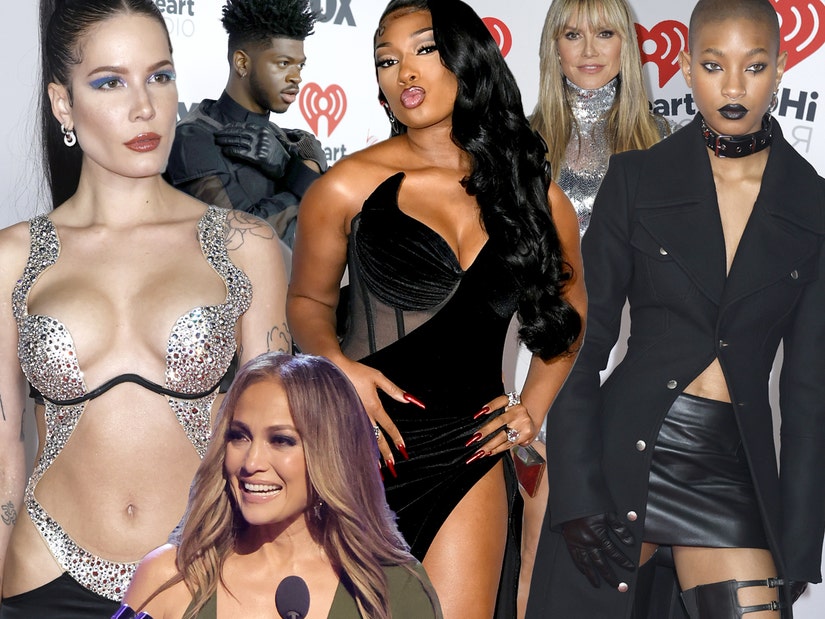