Kelly Bensimon thinks Anna Delvey would ‘be amazing’ on ‘RHONY’

Kelly Bensimon would like to join the forthcoming “RHONY: Legacy” series — and she hopes her former co-star and frenemy Alex McCord reclaims her apple as well.

“I think people had a misconception of Alex and I,” Bensimon, 53, exclusively tells Page Six, reflecting on her three-season run on “The Real Housewives of New York City” from 2009 to 2011. “I protected Alex and I would do it again.”

One of the women’s most memorable interactions occurred on a cast trip to Morocco during 2011’s Season 4.

In a chaotic scene, Bensimon told McCord to “re-enter” after the latter “Housewife” dramatically stormed a group henna tattoo session to make a mysterious announcement about drama involving Ramona Singer. 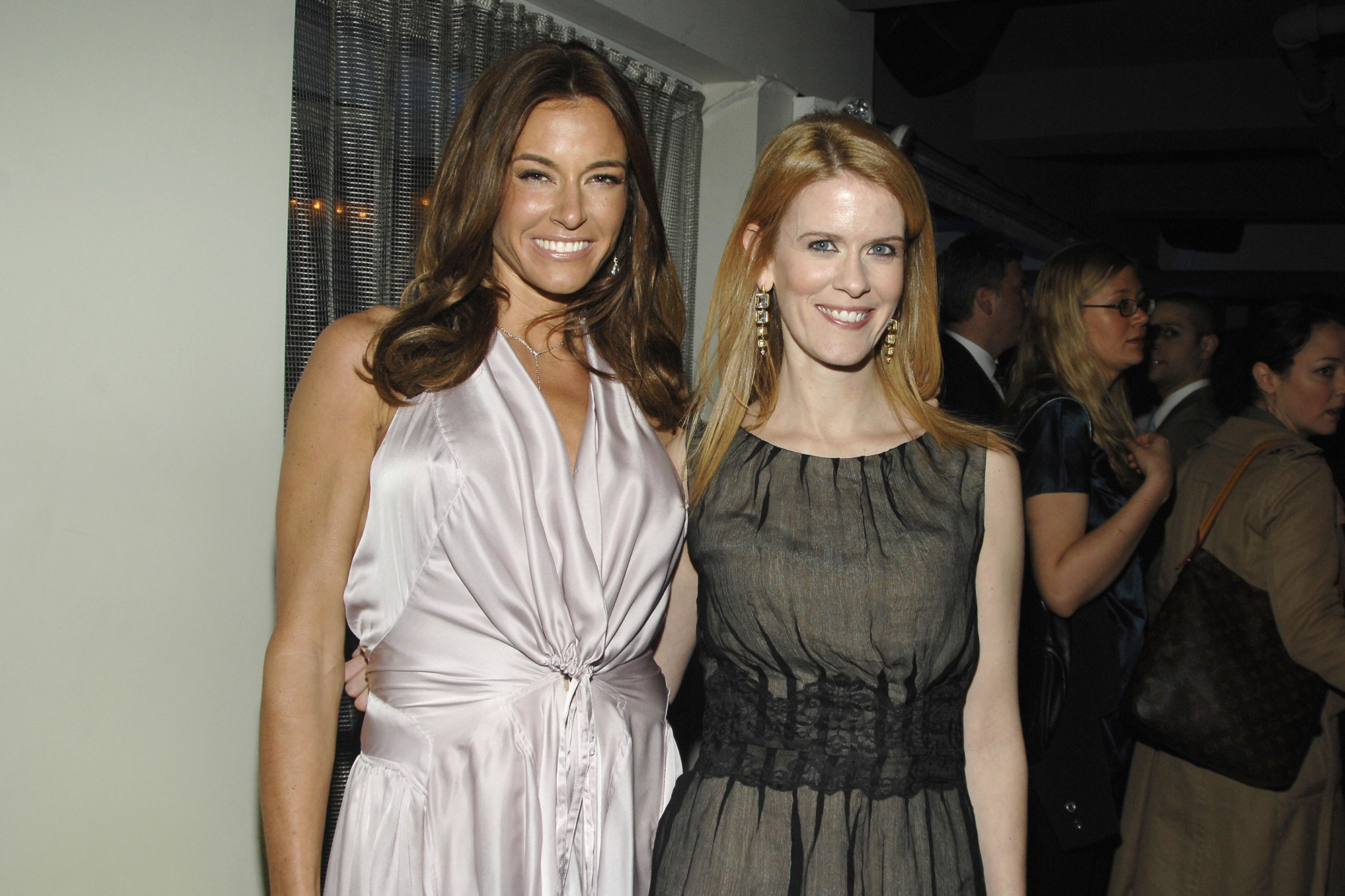 “Luann [de Lesseps] and I were getting these amazing tattoos,” Bensimon recalls. “I was super excited about taking this massive leap of faith and getting this sick, sexy henna tattoo. And she ruined my tattoo because she came in and I moved. I was very irritated. I was, like, ‘Wait a minute! My sexy moment is over.’”

At the time, the “I Can Make You Hot!” author described McCord’s actions as “inauthentic” and suggested that the Northwestern University graduate, who studied theater and graphic design, was “acting” for the cameras.

“Alex has these moments where she’s ‘Alexa’ and she’s still at Northwestern on stage,” Bensimon quipped in a Season 4 confessional. 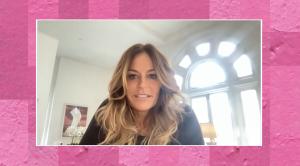 The model says that she was only trying to help McCord, 48, while filming more than a decade ago — and would be willing to do so again on the next “RHONY” installment.

Last month, Andy Cohen announced plans to reboot “RHONY” with an entirely new cast, along with a second show that will feature OG stars. 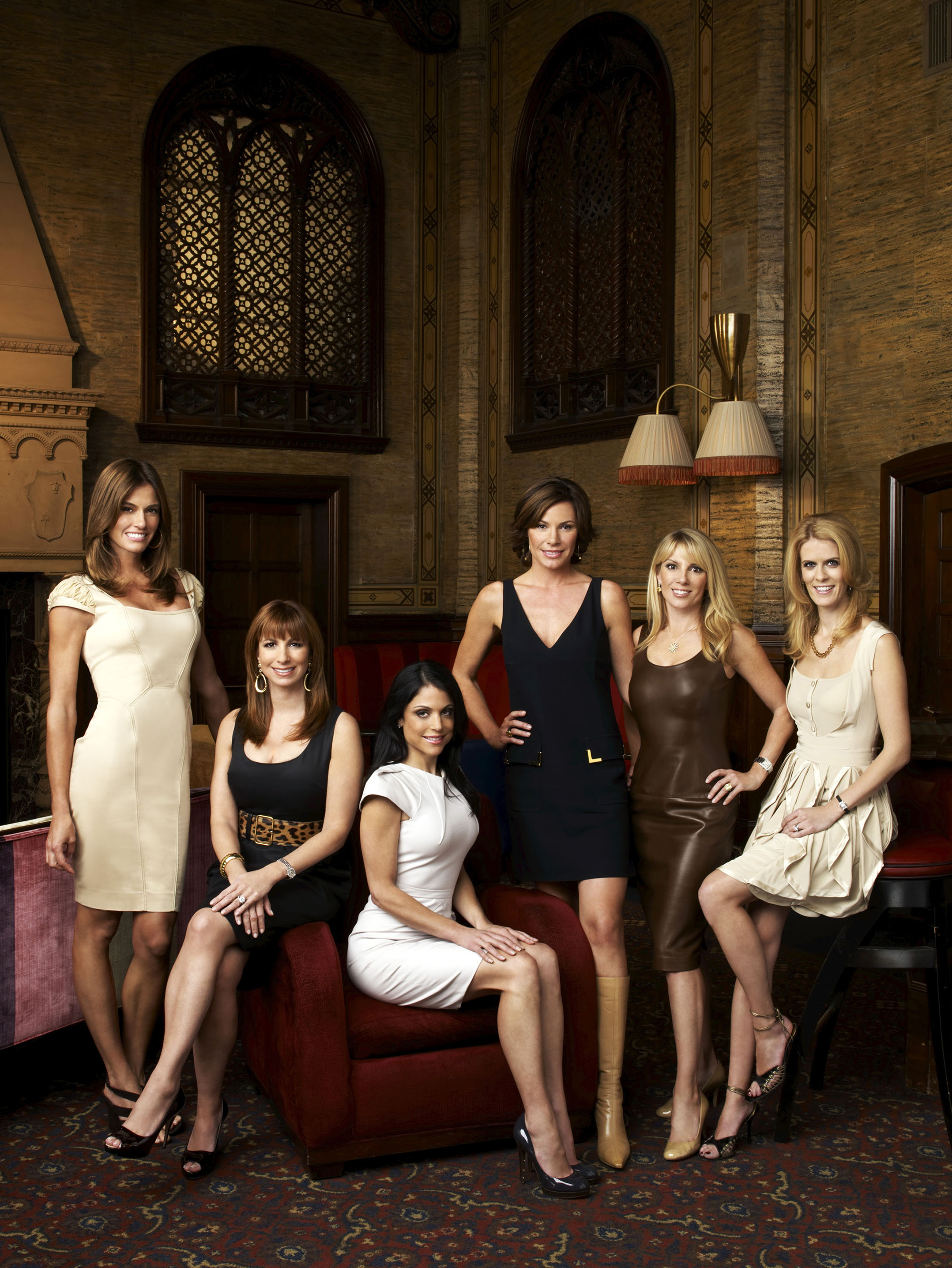 Bravo veterans Bensimon, Luann de Lesseps, Jill Zarin and Dorinda Medley have each expressed a desire to come back, but McCord — who currently lives in Australia with husband Simon van Kempen and their two sons — has yet to publicly share her thoughts on a potential return to reality TV.

Meanwhile, Carole Radziwill declared that it would be an “epic fail” for her to sign on to the “Legacy” show. Additionally, Bethenny Frankel dubbed the news of a “RHONY” revival “f—king boring” in a viral TikTok.

Asked about her old castmate’s shady reaction, Bensimon tells Page Six that Frankel — who recently asserted that her face belongs on the metaphorical Mt. Rushmore of “The Real Housewives” — has ascended beyond “RHONY”-related projects. 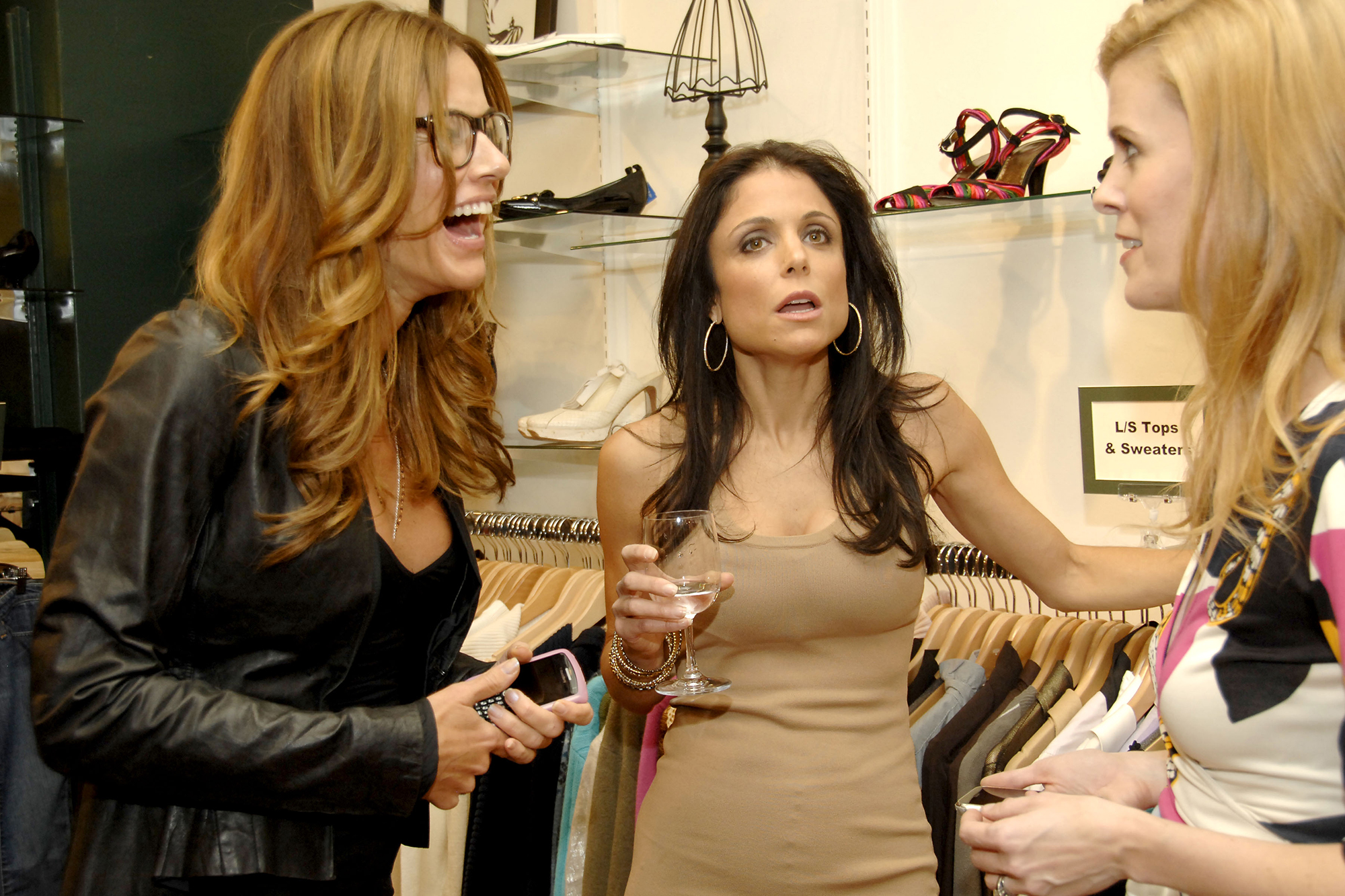 “Look at all the great things she’s doing with Ukraine,” she says of the BStrong founder, whose nonprofit focuses on disaster relief. “I think she’s kind of graduated out of reality TV and I really don’t think it’s her thing anymore. I don’t know if it’s a personal front against the franchise. I think it’s just where she is in her life.”

If Frankel changes her mind, however, Bensimon says that she would gladly welcome a reunion with the Skinnygirl CEO.

“Yeah, let’s hang out!” she says. “I want to meet her daughter [Bryn]. I want to hang out and paint fingernails and have a popcorn party and do all sorts of fun stuff.” 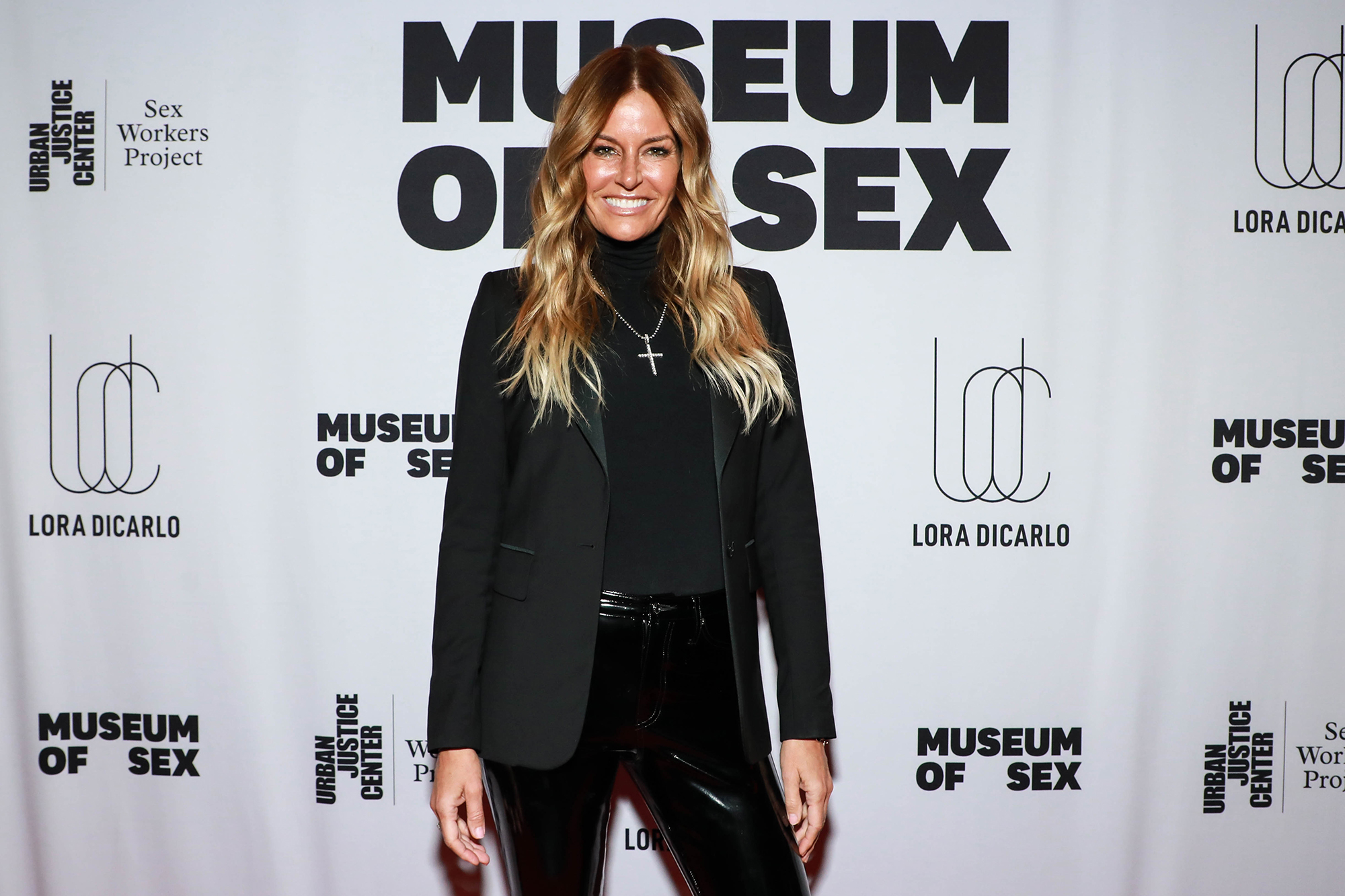 If she gives “RHONY” another go, Bensimon — who now works as a Douglas Elliman real estate agent with her own team representing multimillion-dollar properties in New York, the Hamptons and South Florida — hopes to appetize fans with juicier bites of life in the Big Apple.

“That’s really what I would be pushing for, is for you to see more of New York City,” she says. “We can scream and argue about whatever it is, but I want you to see the best of the best.”