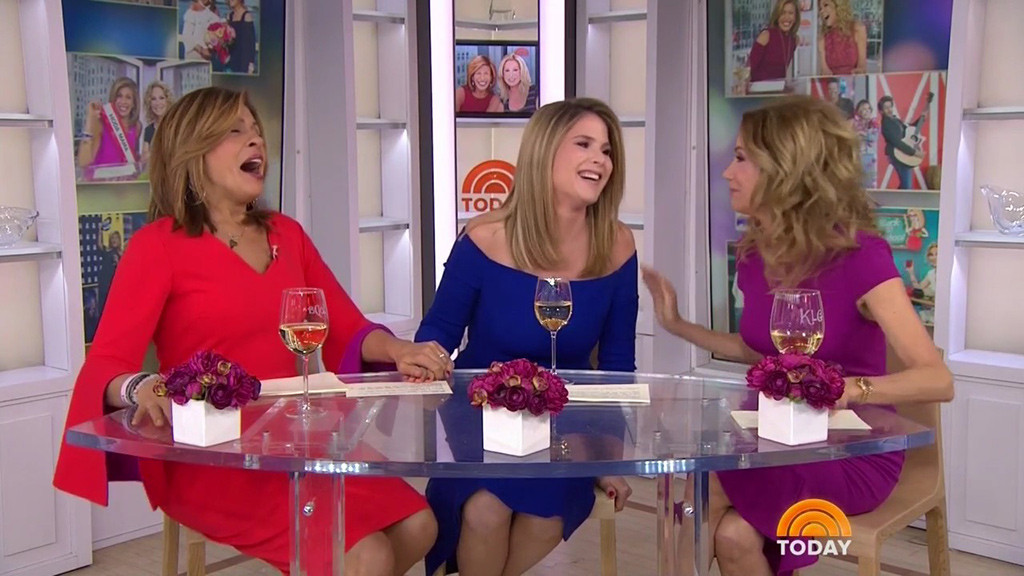 With Kathie Lee Gifford departing Today With Kathie Lee & Hoda after 11 years in just a matter of weeks, the ladies kicked off their Tuesday show by announcing the special person slated to take Gifford’s seat. Drumroll please!

It’s none other than Today regular Jenna Bush Hager! “It was the worst kept secret in show business,” Gifford joked, referencing the recurring rumors that Hager was the new choice for the fourth hour of Today.

“It feels humbling and I can’t believe it,” Hager, who has worked on the network since 2009, gushed of the new role.

As Hager revealed, dad George W. Bush was just as happy for his daughter.

“My dad just wrote me three words, which made me weep. He said, ‘Very proud dad,’ which I’m like, ‘What are you proud about? I’m just drinking wine in the morning.'”

As for Gifford, the new co-host could not have been more grateful for their work together. “You have been such a role model and so generous with your time,” Hager told Gifford. “You are beloved here in so many ways and if I can use some of your grace and have a half of what you’ve done, my life will be a very happy one.” 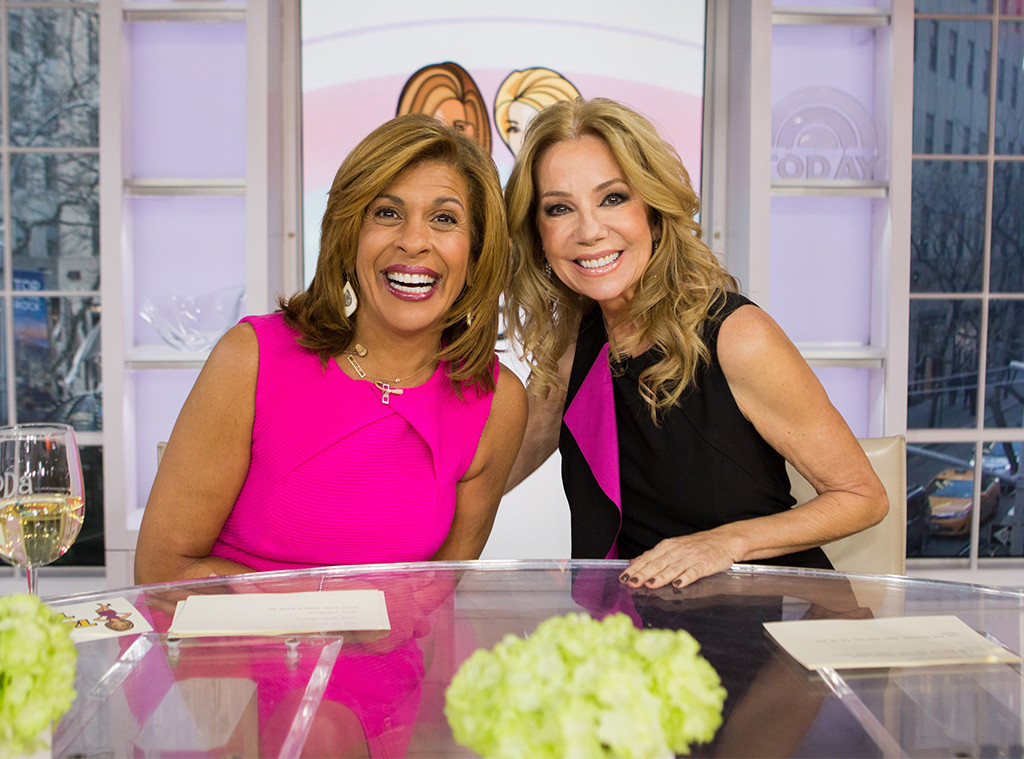 Gifford assured her she would be just fine, thanks in part to her right-hand woman, Kotb. “You’re gonna sit next to the best person in the whole world who will always have—because she has your back, she has your heart.”

The longtime host added, “You guys are gonna have a ball.”

Meanwhile, the countdown to Gifford’s final day on the NBC air as co-host is officially on after the date was announced on Monday: April 5. So, mark your calendars!