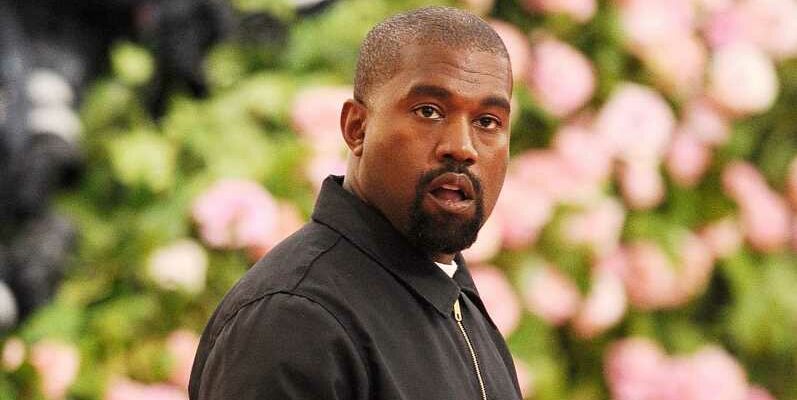 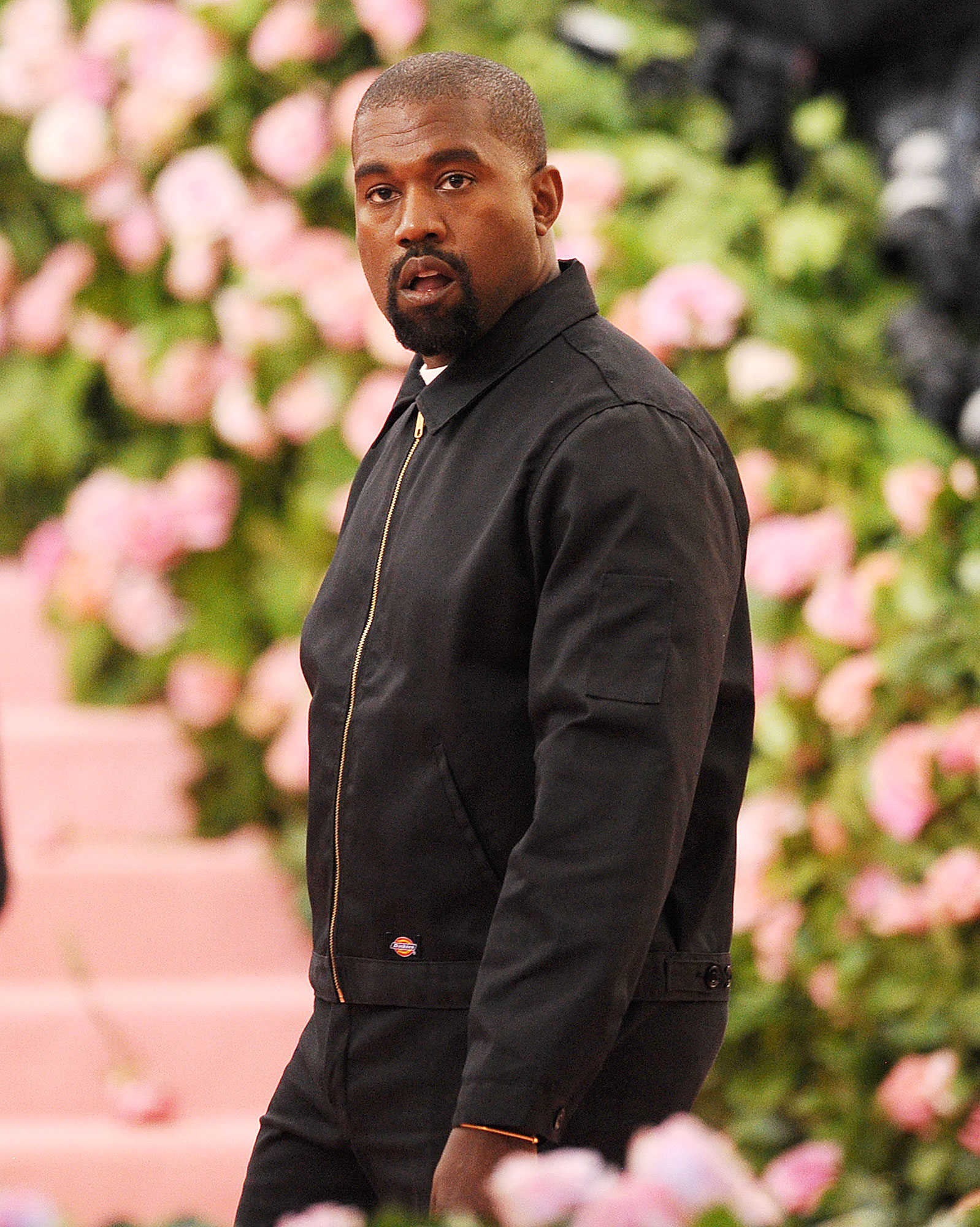 Kanye West was allegedly involved in a battery incident in Los Angeles on Wednesday, January 12.

The rapper, 44, “is a named suspect in a battery report,” the Los Angeles Police Department confirmed to Us Weekly on Thursday, January 13. According to authorities, the report was taken around 3 a.m. after a supposed argument occurred at the corners of Santa Fe and Bay Streets.

Footage from the alleged incident shows West appearing to shove a fan who approached him asking for an autograph, per Fox 11, the first outlet to report the news.

Earlier that night, the Yeezy designer was spotted getting cozy with new flame Julia Fox at West Hollywood hotspot Delilah. According to TMZ, the 31-year-old actress stayed at the club when West left.

The Grammy winner and the Uncut Gems star sparked romance rumors earlier this month after they spent time together in Miami. Soon after, they jetted off to New York City, where they saw a Broadway show and went out to dinner downtown. Fox later detailed their intimate date, telling Interview magazine on January 6 that the musician “is so fun to be around.”

Fox was “impressed” by the lengths West went to for their night out, adding, “After the play we chose to do dinner at Carbone which is one of my favorite restaurants. Obviously. At the restaurant, Ye directed an entire photo shoot for me while people dined! The whole restaurant loved it and cheered us on while it was happening.” 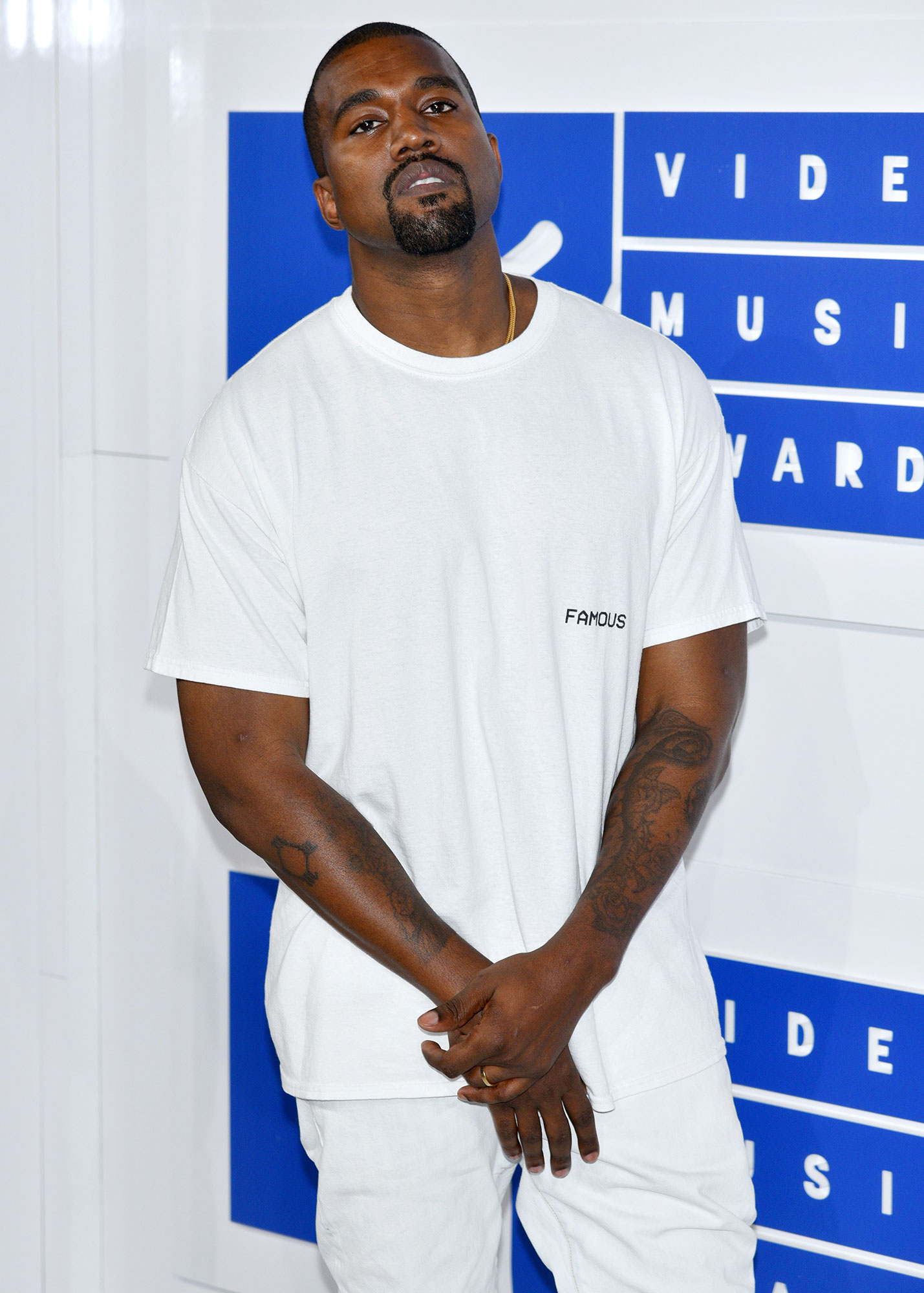 The duo “spent the night together” at the “Jesus Walks” artist’s hotel after their meal, a source exclusively told Us. Fox described a special “surprise” that was waiting for her when they arrived.

Everything Kanye Has Said About Kim Kardashian Since Their Split

“Ye had an entire hotel suite full of clothes,” she told the magazine. “It was every girl’s dream come true. It felt like a real Cinderella moment. I don’t know how he did it, or how he got all of it there in time. But I was so surprised. Like, who does things like this on a second date? Or any date!”

West has yet to finalize his divorce from Kim Kardashian, who filed to end the pair’s six-year marriage in February 2021. The estranged couple share children North, 8, Saint, 6, Chicago, 3, and Psalm, 2. Before he was spotted with Fox, the “Heartless” rapper claimed that he never received any paperwork from the reality star, 41, who has since moved on with Pete Davidson.

The Italy native, for her part, was previously married to Peter Artemiev. The exes finalized their divorce in July 2020 and share son Valentino, now 11 months.