Kim Kardashian and Pete Davidson catch rays in Bahamas together

At least he’s been leaving the mask at home.

Kanye West has been bringing his own photographer with him on dates with Julia Fox in Miami and New York, Page Six has learned. But sources say the shutterbug is part of a potentially larger project on West’s life.

The rapper now known as “Ye” and the “Uncut Gems” star saw “Slave Play” together on Tuesday night, and multiple sources told us that West also brought along his very own photographer to the Broadway show.

West and Fox also hung out with playwright Jeremy O. Harris and the cast.

Multiple sources also told Page Six that West had a photographer with him when he recently met Fox at Carbone in Miami. Pics surfaced of the pair at the intimate dinner on TMZ — though we hear West and Fox dined in a private room.

But another source familiar with the situation said that West just decided a couple of weeks ago to start having a photographer tail him to document his life, and the images could be potentially used in a future project. 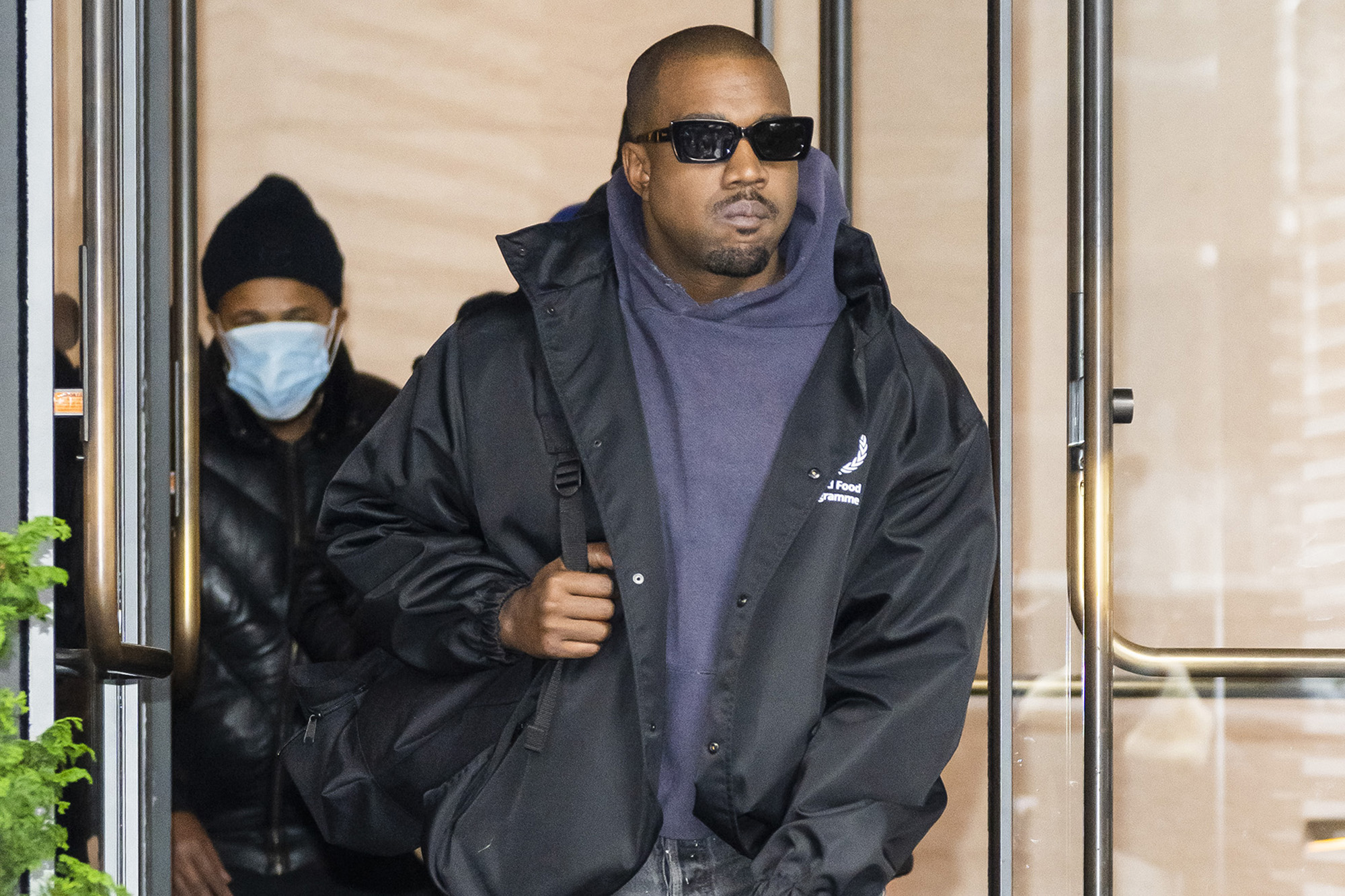 Said the source of West, “He’s decided to take matters into his own hands. He has an incredible life, he meets the craziest people on the planet. He realized maybe he should have an album of his life.”

West is the subject of an upcoming docuseries, “jeen-yuhs: A Kanye Trilogy,” that was acquired by Netflix for a reported $30 million. The series contains never-before-seen footage dating back decades.

However, West was not officially involved in the film. There was speculation he might show up at Sundance for the project’s upcoming premiere — but the Utah film festival has just switched to a virtual event due to the latest COVID-19 surge. 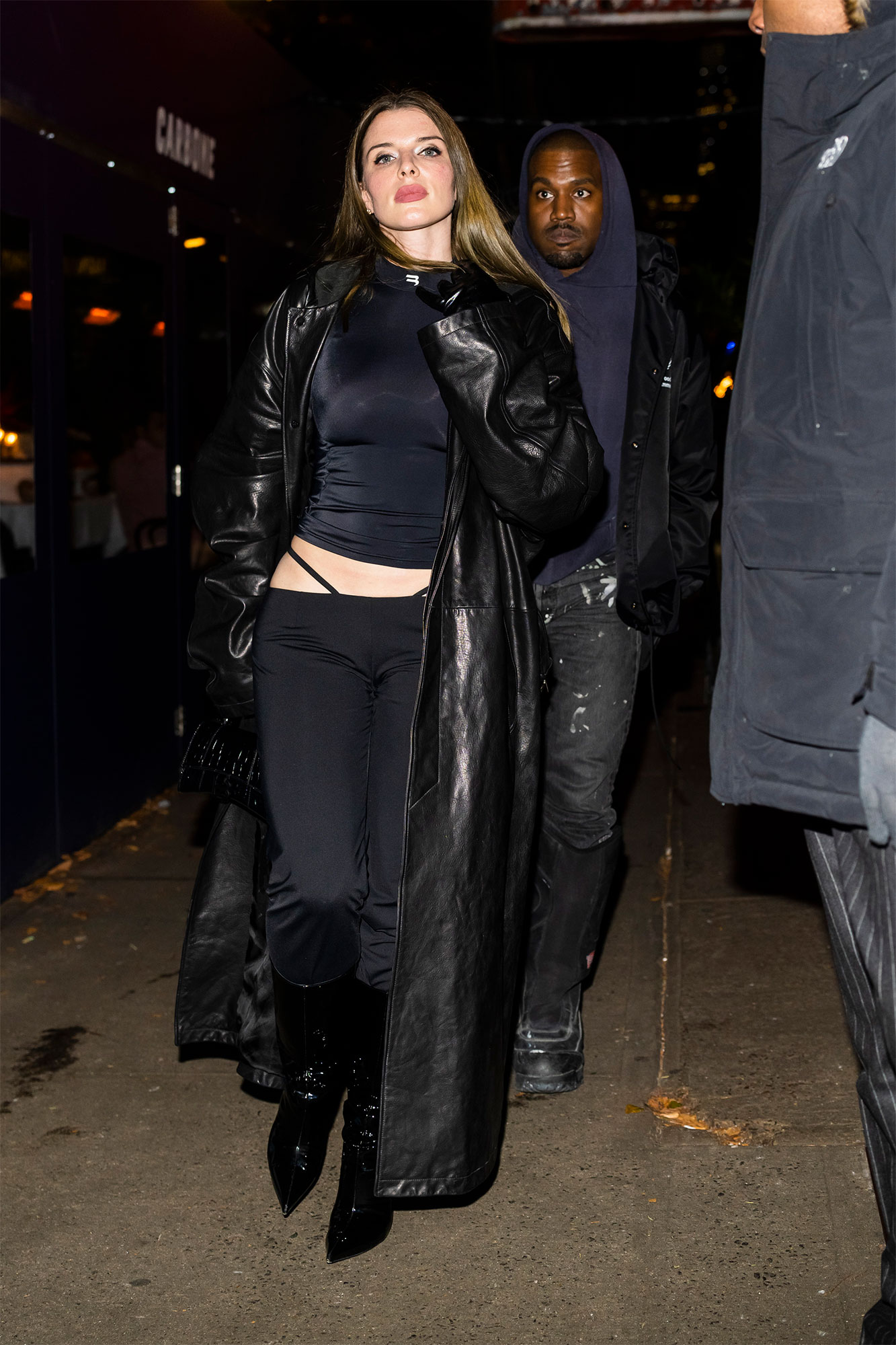 Either way, West’s cameraman is also capturing the beginning of his burgeoning relationship with Fox, it seems. On Tuesday night at “Slave Play,” “Kanye definitely had a photog with him,” a source told Page Six.

We hear that West and Fox also “hung out with Jeremy O. Harris and the cast afterward in the cool August Wilson Lounge” at the theater, a source said. “They peeled off from the theater after an hour with playwright Harris.”

Page Six reported that West and Fox went to Carbone downtown after the “Slave Play” performance, and also went back to the rapper’s hotel. 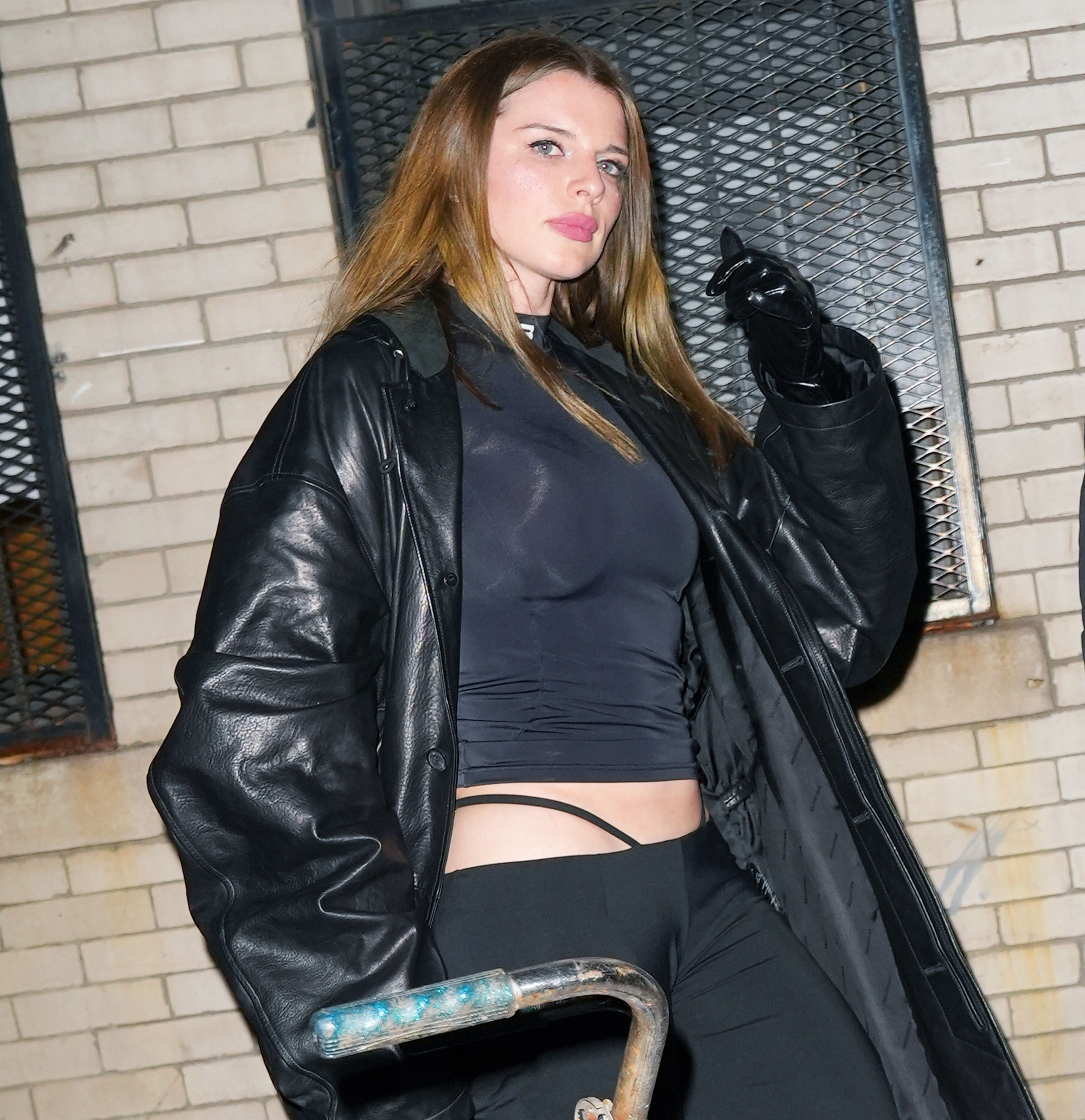 Sources have previously said of the new couple, “Julia and Ye are dating. They both just got out of their former relationships, and they’ve helped each other recover immensely.” The source added, “They’re kind of kindred spirits, and it’s cool to watch.”

Others are more skeptical of their bond. “It’s all for the cameras,” another source quipped to Page Six.

Page Six reported that the duo was also seen at Makoto restaurant in Miami.

We hear that by Wednesday night, West was back in Miami. Sources said he was spotted at Balenciaga, and also hit ZZ’s Club in the Design District. Like Carbone, the spot is also owned by Major Food Group.

Meanwhile, we hear that West’s ex, Kim Kardashian — who’s now dating “Saturday Night Live” star Pete Davidson — spent New Year’s Eve at home with their kids. Multiple sources have told us she’s “happy and moved on.” “She always wants Kanye to be happy. Her concern is always the kids,” a source said. 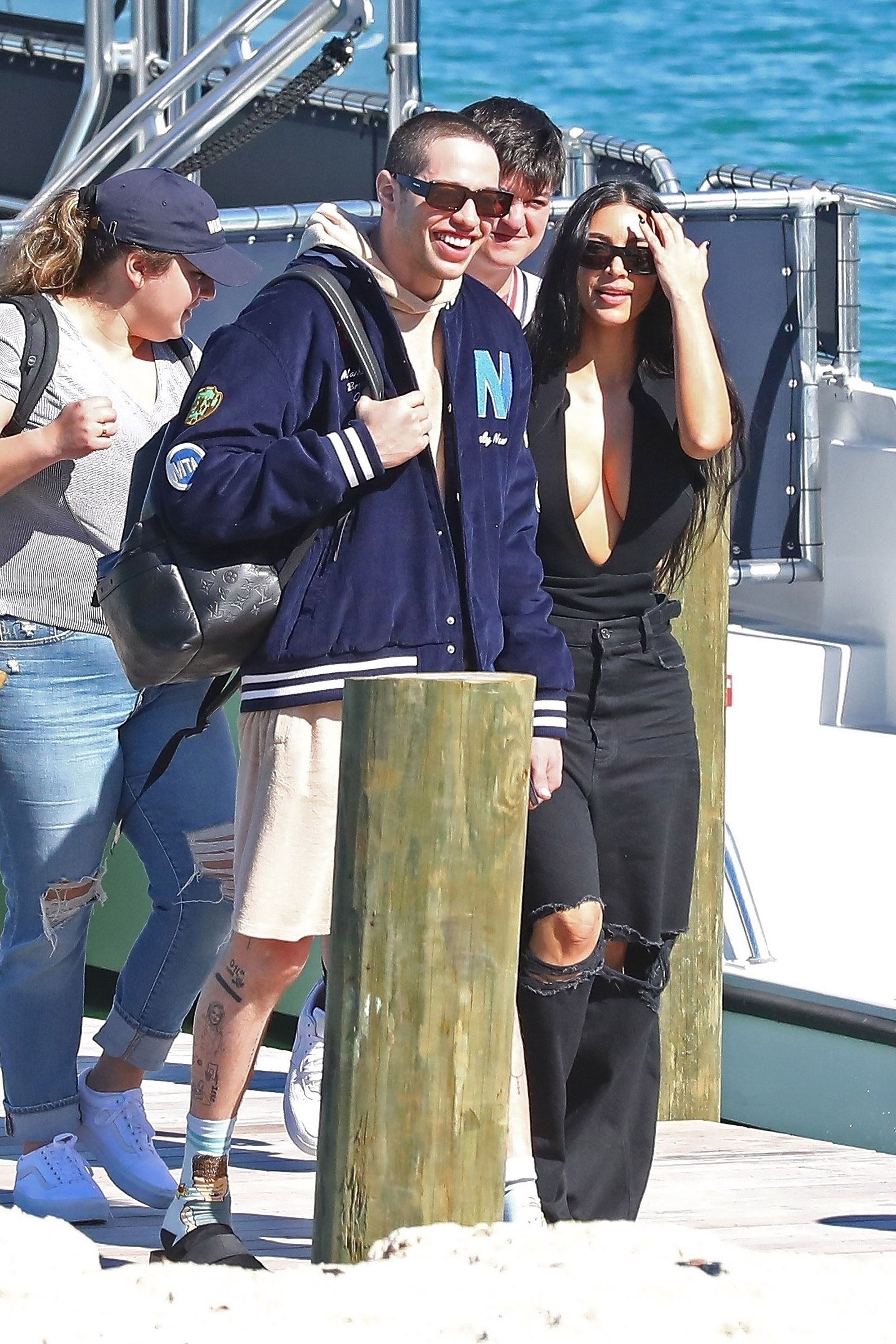 Kardashian and Davidson were seen after the holidays headed to the Bahamas on a getaway.

Fox is rebounding from her split with the father of her son, Peter Artemiev.

Reps for West have yet to comment on his relationship with Fox.

Beyoncé has also been known for having a digital archive of her life, which culminated in her autobiographical film, “Life Is But a Dream,” which she also co-directed and produced. West has been known for his fashion and performance art projects beyond hip-hop but has yet to make his own film.