Julia Fox cozies up to Kanye West while hanging with Madonna, Antonio Brown

Their romance is sealed with a kiss.

Kanye West and Julia Fox were photographed passionately making out Wednesday outside of LA hotspot Delilah, where they dined with Madonna, Antonio Brown, Floyd Mayweather and more.

When the pair weren’t locking lips, Ye had his arms wrapped around the “Uncut Gems” star’s body, which was covered in extremely low-cut leather pants and a matching crop top. Eventually, their lips parted ways, but they continued to be attached by a warm embrace.

“Things are heating up,” sources close to West, 44, and Fox, 31, told Page Six exclusively of the pair’s whirlwind romance.

“Ye has moved on [from estranged wife Kim Kardashian] and is focused on a big 2022. He wishes Kim well.”

It’s unclear why the hot-and-heavy couple were spending time with such a random assortment of celebrities, but West has been hanging out with Brown frequently. Sources previously told us there’s a chance the “Praise God” performer ends up in the studio with the former Tampa Bay Buccaneers player. 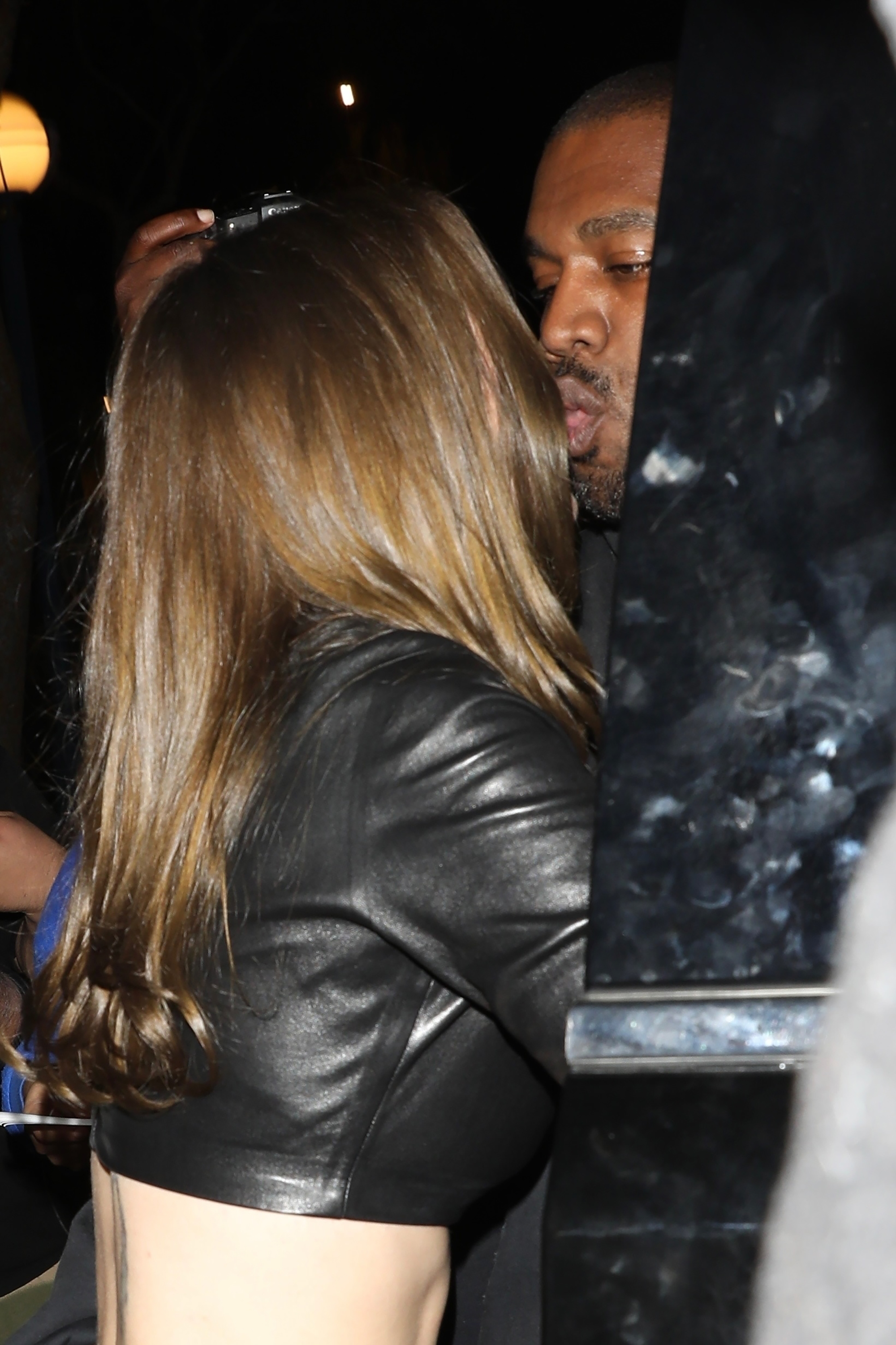 West and his new muse have taken their relationship from the East Coast to the West Coast, where they’ve been photographed at other buzzy restaurants like Carbone and Craig’s — a far cry from the Yeezy designer’s Wyoming ranch, where he used to hole up amid marital struggles with Kardashian, 41.

The constant outings appear to be doing wonders for businesses, as “Slave Play” playwright Jeremy O. Harris told Page Six that ticket sales have been booming since the pair attended the show. 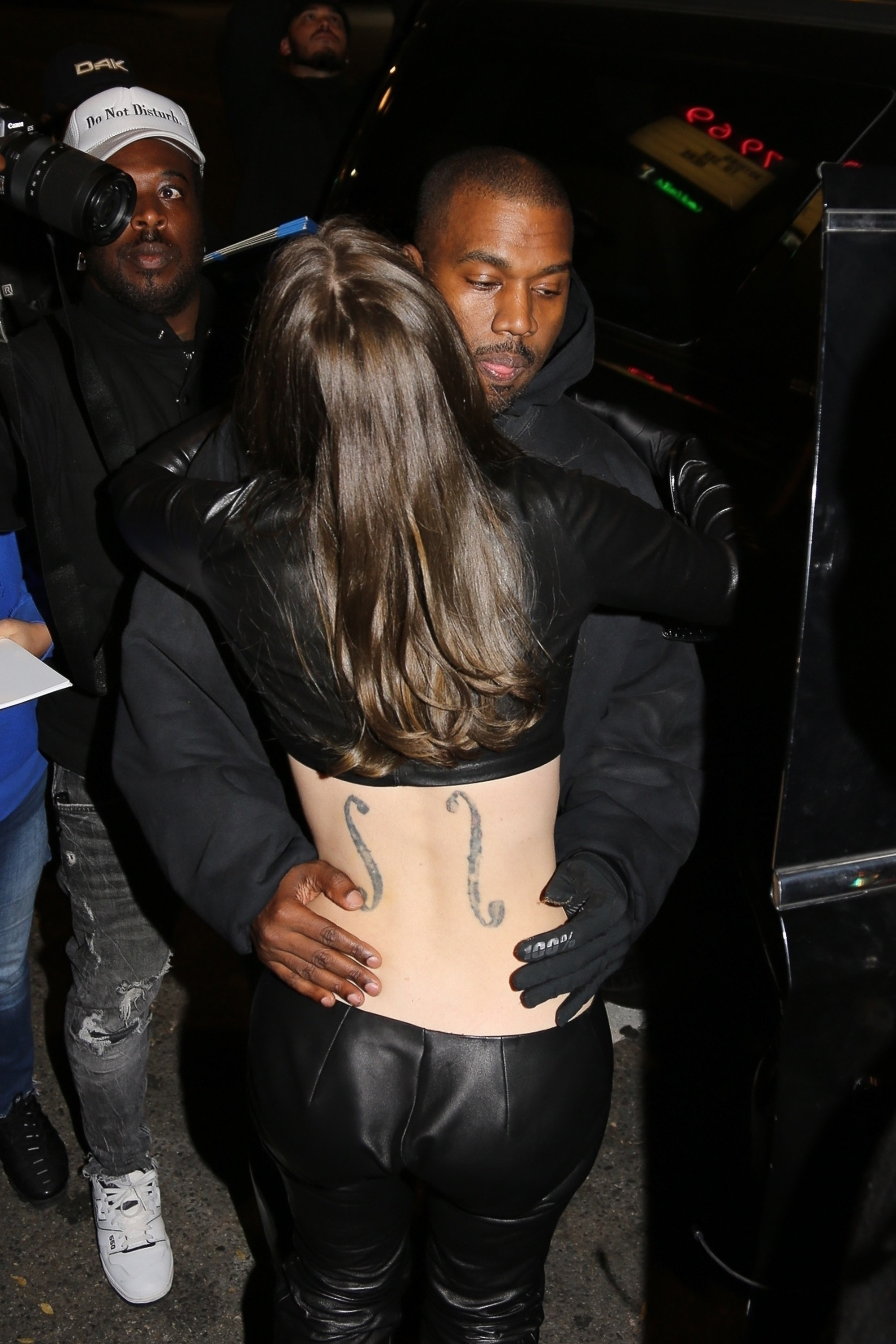 “I am very grateful to them because it means my little play can keep going even in this really fraught time,” he shared, adding he thinks the new couple are “fab.”

“I love people meeting people and having a good time.”