Three musicians are better than one. Kanye West and Childish Gambino are set to join Justin Timberlake at the 2019 Coachella Valley Music and Arts Festival.

A source confirms to Us Weekly that the 41-year-old rapper and Donald Glover, who performs under the stage name Childish Gambino, are also headlining the event, which will take place in Indio, California, in April. 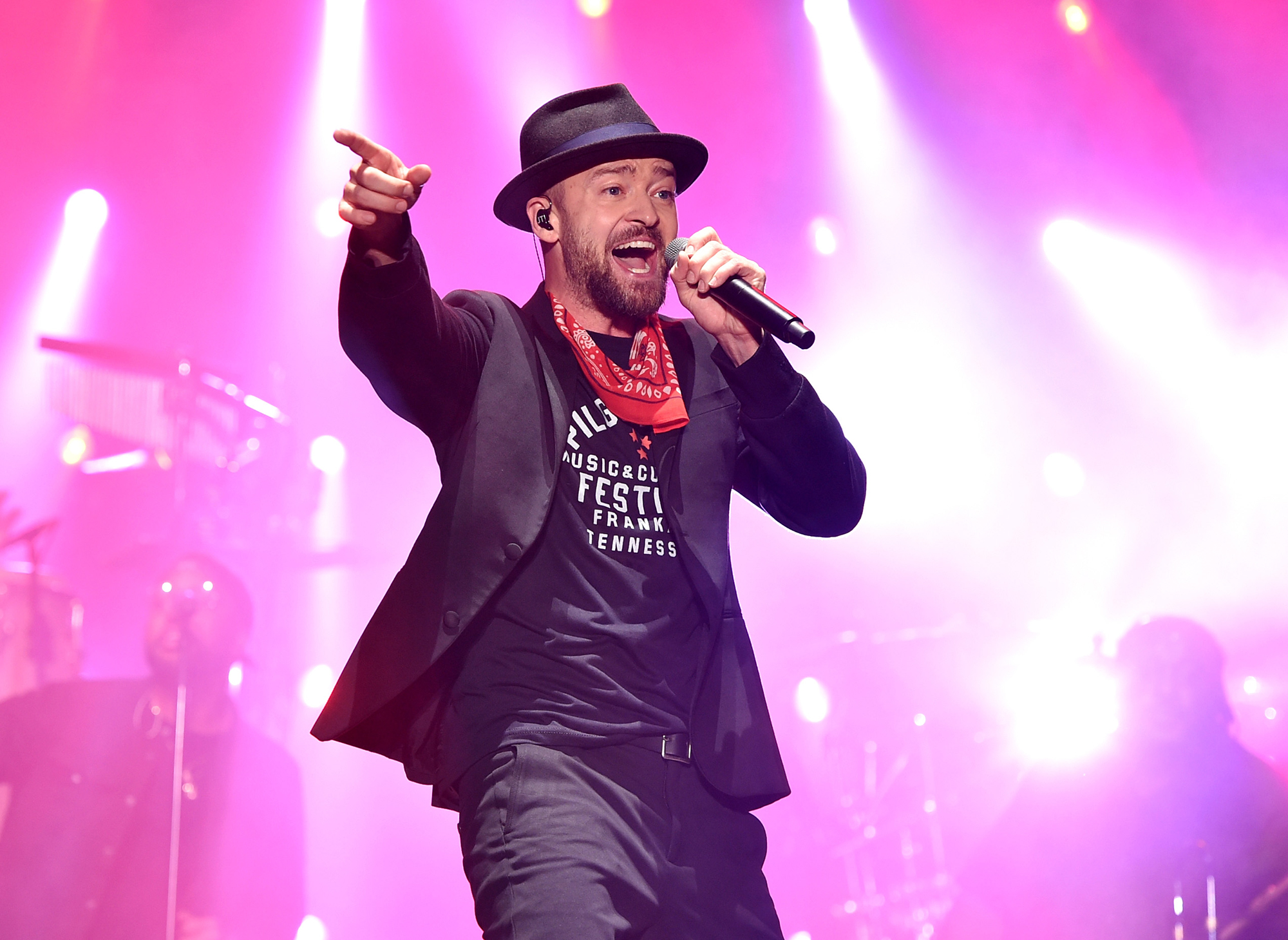 Us reported in October that Timberlake, 37, was set to perform at the annual two-weekend gathering. Hits Daily Double broke the news that the “Can’t Stop the Feeling!” crooner, Glover, 35, and West are headlining the music festival.

The full 2019 Coachella lineup is expected to be released in January. Glover and West have both performed at the musical extravaganza before. The Atlanta star hit the stage in 2012, while the Yeezy designer previously headlined in 2011 following a shorter appearance in 2006. 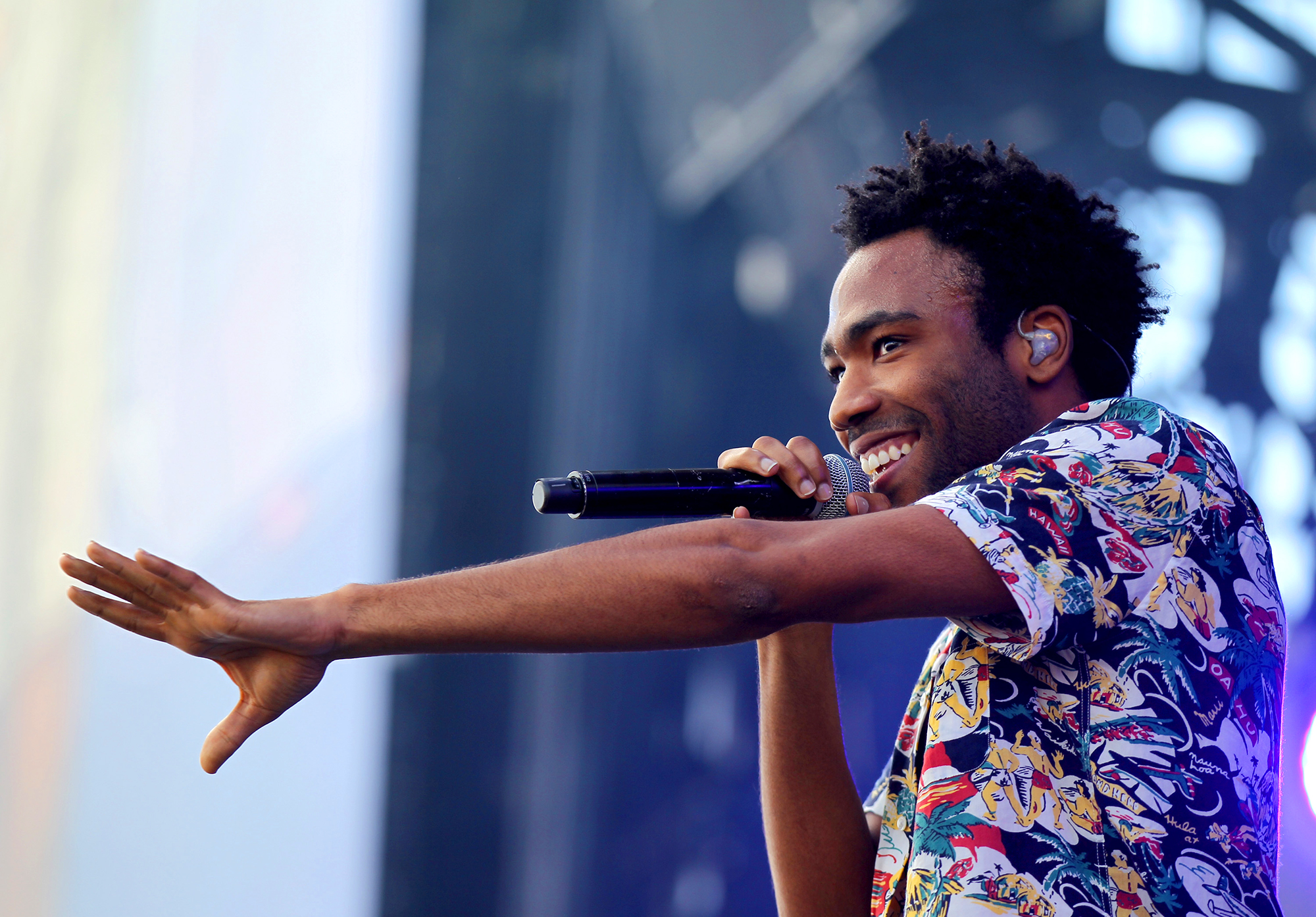 Glover took on West in several settings this year. Not only did the Community alum poke fun at the “I Love It” rapper’s tweetstorms during a May episode of Saturday Night Live (the 21-time Grammy winner responded with laugh-cry emojis), but he also included an image of West receiving a hug from Michelle Obama in his animated “Feels Like Summer” music video in September.

News of West’s role at Coachella comes amid a fresh Twitter rant on Thursday, December 13. The “Gold Digger” rapper spoke out about his feud with Drake and accused the Degrassi alum of trying to reach out to members of wife Kim Kardashian’s family. “Still need that apologetics’s for mentioning the 350s and trying to take food out your idols kids mouths. Been trying to meet with you for 6 months bro,” he tweeted. “You sneak dissing on [Travis Scott] records and texting Kris [Jenner] talking about how’s the family.”