‘RHOA’ stars ask producers to ‘cut cameras’ ahead of ‘Strippergate’

Kandi Burruss is keeping the real in “Real Housewives.”

“Let’s not let all the other diets and stuff that I’ve done confuse you into thinking that that’s what made my boobs get reduced, because it is not, honey!” Burruss said while launching her new YouTube series, “Body Work,” Sunday.

“I did have some weight loss. I have tried some juice fasts recently. Or, excuse me, ‘juice cleanse’ recently,” she continued. “Yes, I did lose a couple pounds with that. I have been trying to change the way I eat. I’ve been trying intermittent fasting.”

After summing it up by saying she has “been trying everything to lose weight,” the Xscape singer went into detail about deciding to go public with her breast reduction.

Burruss even included footage from the day of her breast reduction surgery with Dr. Chad Deal to keep her video authentic.

“He reduced these bad boys,” she said in footage of her lying in bed after surgery, adding that her new breasts were “perky” and “smaller for sure.”

The reality star also admitted to undergoing liposuction and having a tummy tuck. She previously had Botox but stopped getting fillers at an unspecified point in time.

Burruss is aiming to help others by discussing her surgery and teased that she would show footage from a post-op appointment in another episode. 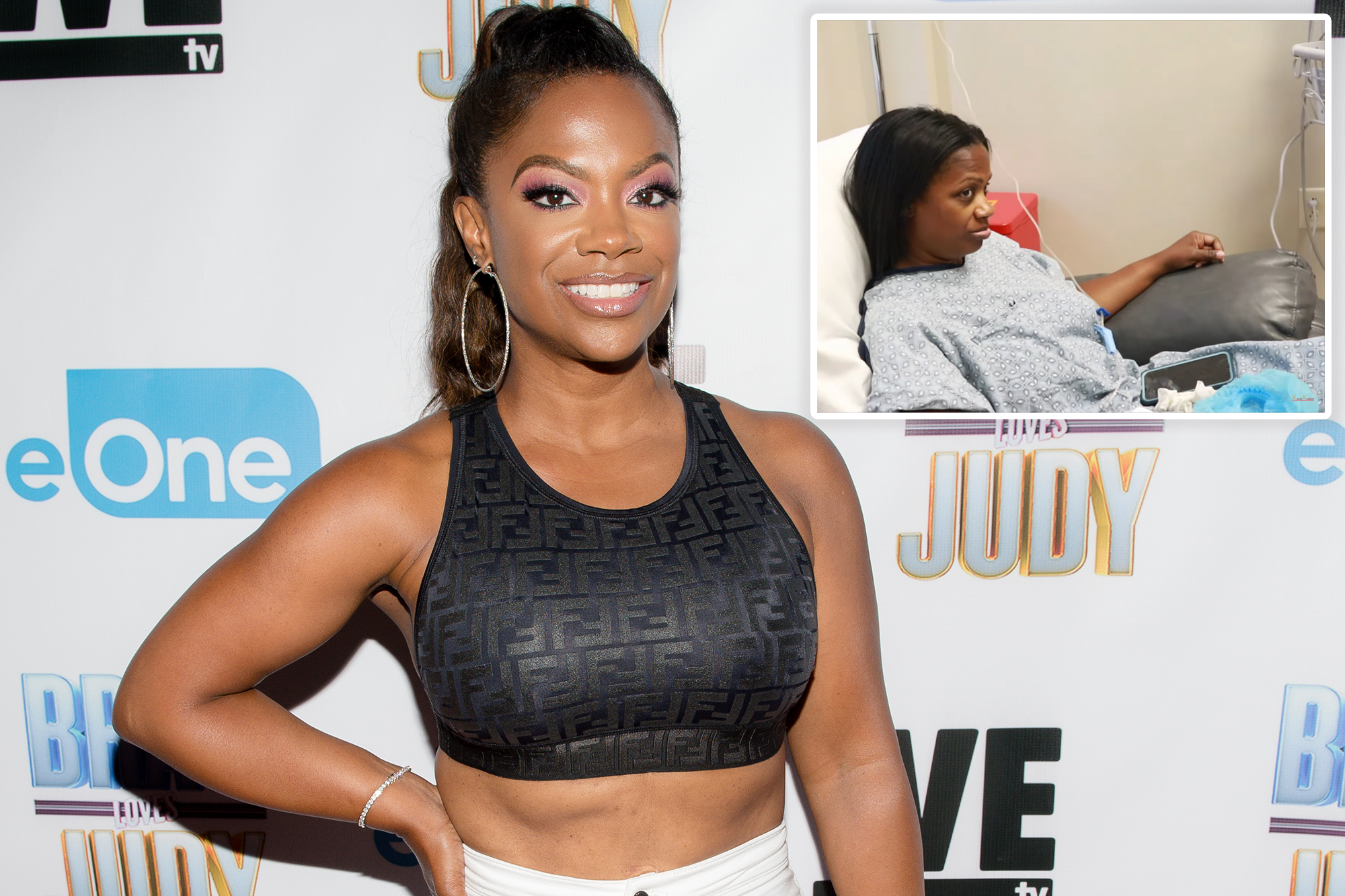 She is not the first “RHOA” star to undergo the surgery, as Kim Zolciak went to “Real Housewives of Miami” star Lisa Hochstein’s husband, Dr. Leonard Hochstein, for her breast reduction surgery in 2018.

Elsewhere in the Bravosphere, former “Real Housewives of New Jersey” star Dina Manzo underwent surgery to go from a 32DD to a 32C.

“Real Housewives of Beverly Hills” star Lisa Rinna’s daughter Amelia Gray Hamlin, meanwhile, opened up about her decision to undergo the procedure when she was 16 years old after a nipple piercing caused an infection in her body.

“I already had the strep living in my system and then it went to that part of my body because it was an open wound,” she explained. “When I tell you, my boobs were this big, and I, like, didn’t just get those down naturally … I had to fully get surgery. I had to get a breast reduction.”