The hot new couple paid no mind to onlookers as they packed on the PDA at the premiere of Butler’s new film, “Elvis,” at the 2022 Cannes Film Festival on Wednesday.

The actor – who stars as the King of Rock ’n’ Roll in the biographical musical drama – was photographed hugging and kissing his girlfriend many times during the outing.

At one point, Butler, 30, and Gerber, 20, even went in for a passionate smooch, holding each other’s heads as they smiled and locked lips.

It appears Gerber – who is the daughter of supermodel Cindy Crawford and businessman Rande Gerber – arrived to the red carpet solo, while her beau showed up with his co-stars, including Tom Hanks and Olivia DeJonge. 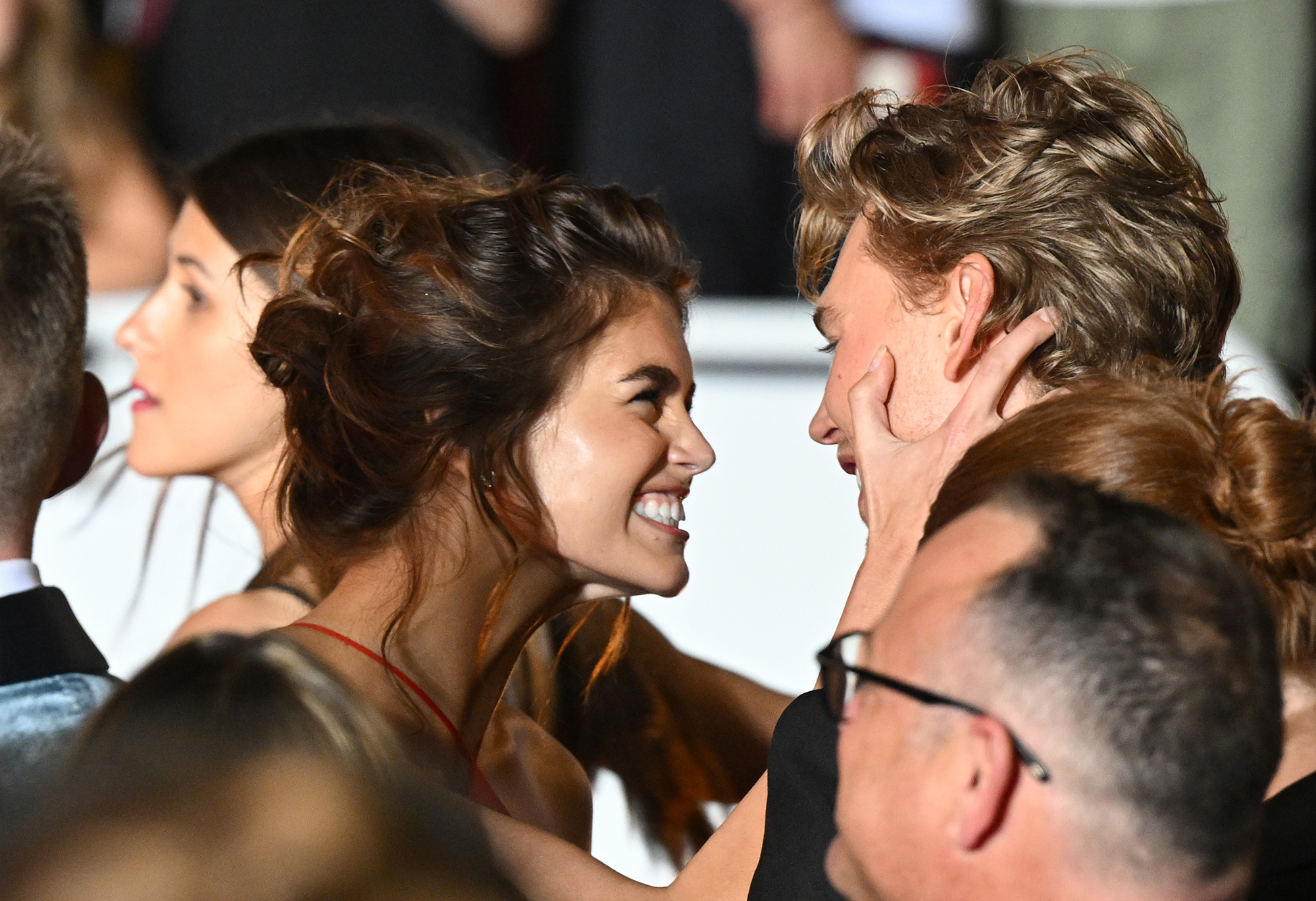 The brunette beauty turned heads in a red halter dress, which she accessorized with a messy up-do and simple glam. Meanwhile, Butler opted for a classy black suit and bowtie.

The outing marks their latest high-profile event as a couple. The lovebirds – who have been dating since January – made their red carpet debut at the 2022 Met Gala earlier this month.

“They’re newly dating,” a source told Page Six at the time. “Kaia thinks Austin is a sweetheart. They’re having a lot of fun getting to know each other.” 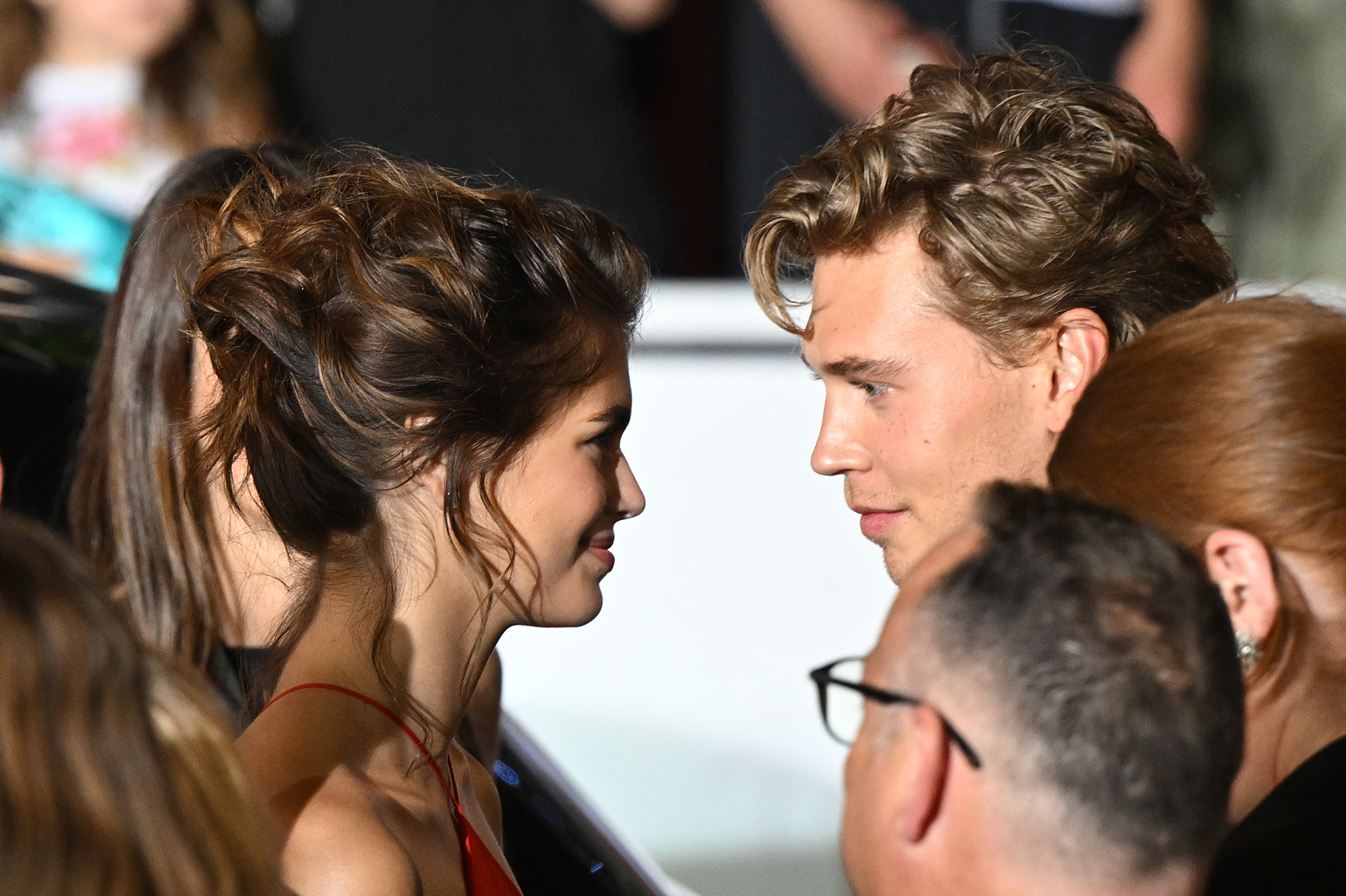 Our insider added that Gerber’s famous parents were “supportive of the relationship.”

Rumors the two were seeing each other started swirling in December 2021 when they were photographed leaving a yoga class together. They were then spotted heading to an airport ahead of a joint vacation.