Conrad revealed in an emotional Instagram post Saturday that she was diagnosed in April and underwent a single mastectomy last month.

“I went for a mammogram on 4/15,” she wrote. “I had put it off for almost 2 1/2 yrs due to lack of time and Covid and later got a call that a mass was found in my right breast. Everything after that happened so fast. Then on 4/21, I got the call that is confirmed it was cancer. Stage 2, triple-negative breast cancer.

“I was BRCA1 and 2 negative,” she continued. “Everything seemed so surreal. I had a single mastectomy done on my right breast on 7/14/21 followed by a DIEP Flap procedure on 7/30/21 and I feel good. The DIEP flap was a personal choice for me. I am very happy with the outcome but I also had amazing surgeons at Penn Medicine in Philadelphia.”

Conrad wrote that doctors downgraded her cancer to stage 1 after her surgery, but she is “still waiting” to find out whether she needs chemotherapy. 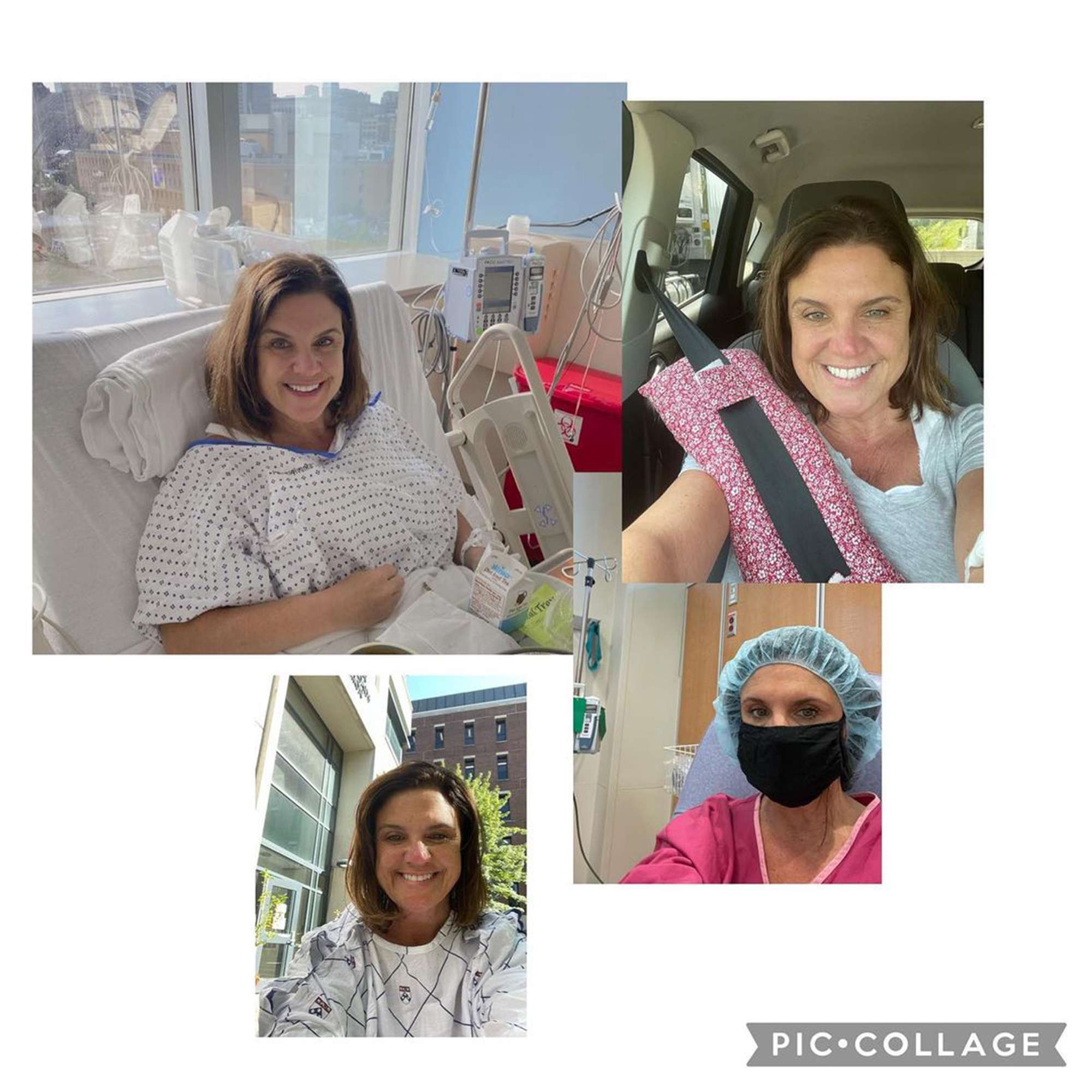 “I think the first time it hit me and felt real is when I felt the lump myself in the shower,” she wrote. “That was the first time I broke down and cried. I had not been doing monthly self-breast exams like I should have.”

She concluded, “I was also lucky enough to have support through amazing friends and family but mostly my 2 kids Jesse and Jordan and my sister Debbie. Even though My sister was 1200 miles away. She was always there supporting me. I have one last surgery in about 2 months but I feel good!!”

Conrad did not thank Gosselin, 44, in her post, though it appears they are still together as they follow each other on Instagram and have not deleted any photos of each other.

The couple celebrated their six-year anniversary in November 2020.