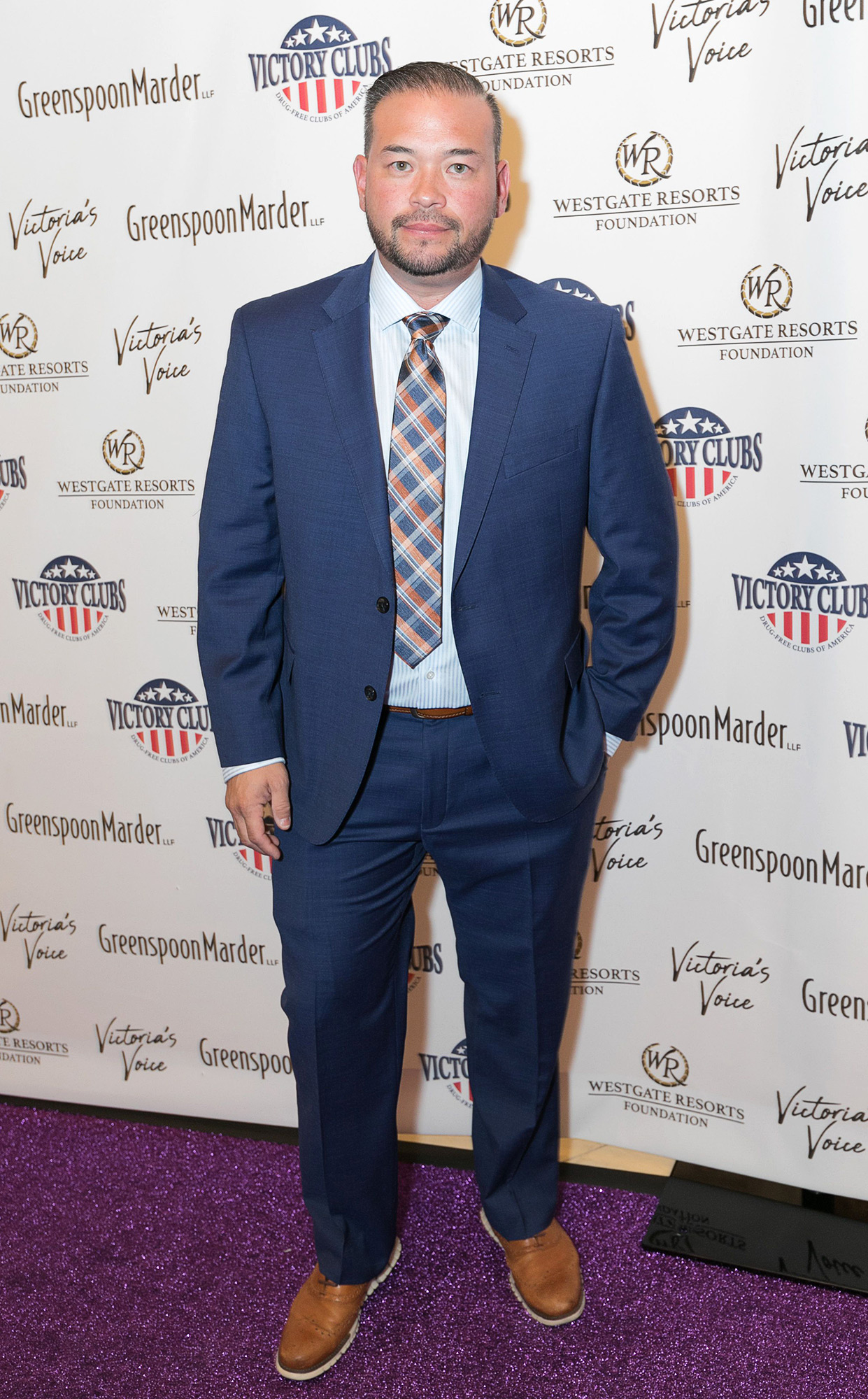 Ready to make nice? Jon Gosselin is advocating for his 18-year-old son Collin and daughter Hannah to mend fences with their estranged mother, Kate Gosselin, following Collin’s eye-opening claims about their tension.

Everything We Know About Kate Gosselin’s Relationship With Son Collin

“Jon wishes Collin and Hannah could fix their relationship with Kate,” a source exclusively tells Us Weekly. “That’s all he’s ever wanted.”

Jon, 45, who split from Kate, 47, in 2009, “hopes she will at least try to reach out to [Collin] following his interview,” the insider adds. Collin opened up to Entertainment Tonight on Monday, November 28, about his complex relationship with Kate. 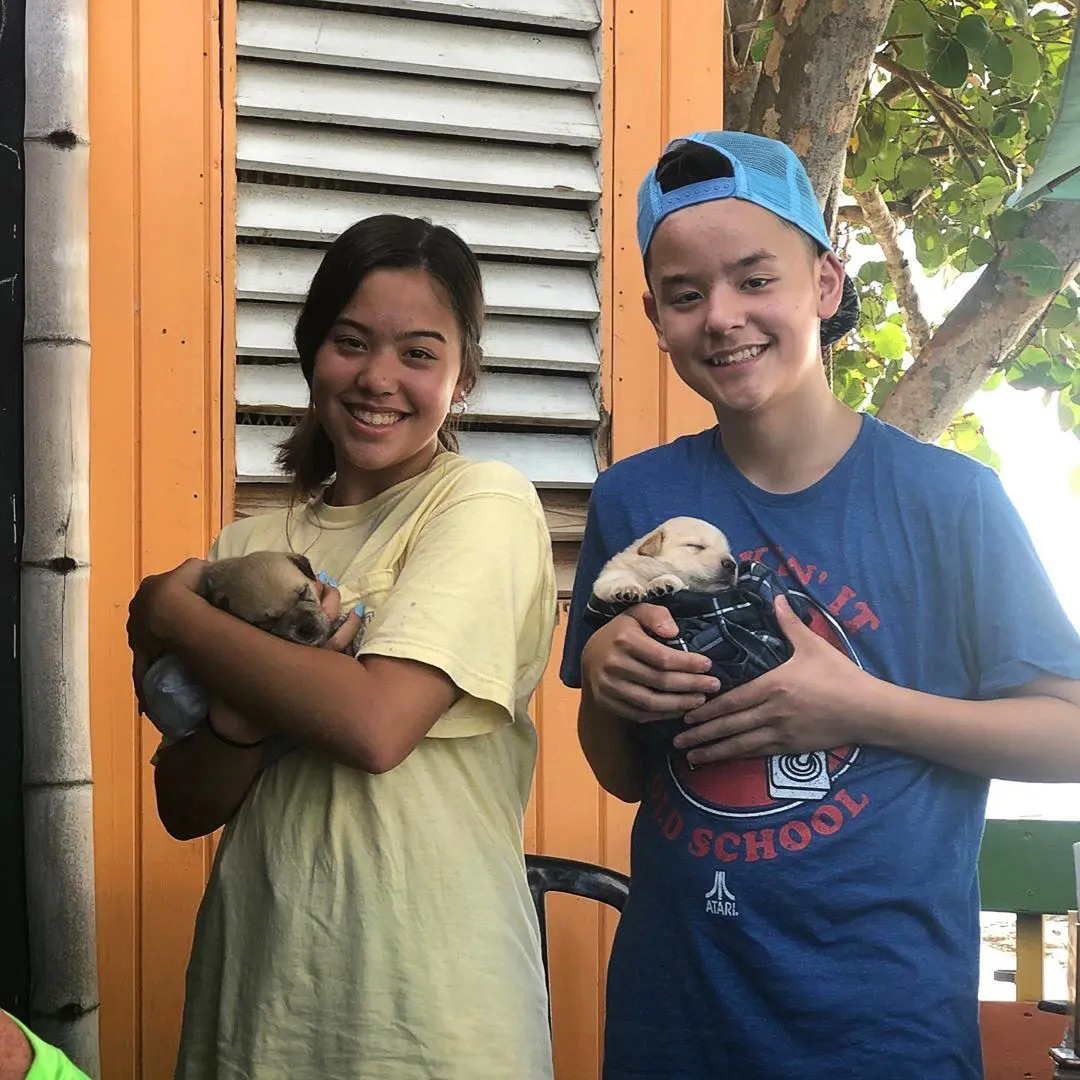 The former Jon & Kate Plus 8 stars rose to fame in 2004 after they welcomed their sextuplets: Collin, Hannah, Alexis, Joel, Leah and Aaden. The exes also share 22-year-old twins Mady and Cara.

Us broke the news in May 2009 that Jon had allegedly been unfaithful to Kate, which he later denied. The I Just Want You to Know: Letters to My Kids on Love, Faith, and Family author filed for divorce the following month after 10 years of marriage.

Now and Then! Take a Look at the Gosselin Family Through the Years

The former nurse was awarded full legal custody of all eight children at the time. Kate later chose to send Collin to Fairmont Behavioral Health Institute in 2016 claiming he had “special needs.”

Collin, for his part, reached out to his father the following year and the DJ helped him find a way out of the institution. (Jon previously stated that Collin has ADHD.)

“Institution — [it was a] scary place, but I learned a lot about myself,” the teenager told ET, explaining he spent time in two different facilities. “I was in a dark place mentally. I think being in a place like that does more damage than it helps you.”

By 2018, both Collin and Hannah were living with Jon and had distanced themselves from their mom and other siblings.

“After being there, I didn’t have a relationship with her,” Collin told ET, referring to his and Kate’s dynamic after his mental health stay. “Even before [being] there, I don’t think we had much of a relationship and I think that just kept tearing it even more down.”

The former TV personality noted that it would be “ideal” for him to reconcile with his mother, but for now he is “doing very well” with Jon and Hannah.

Collin, who plans to enlist in the military in 2023, noted that his strained relationships extend to his siblings, who he revealed he has “not spoken” to in “probably five or six years.”

He further explained that Hannah is “a big part of my emotional support” team, but his six other brothers and sisters are not present in his life.

“I haven’t reached out to them, they haven’t reached out to me,” the TLC personality told the outlet. “I want to respect their space and their time and respect how they feel about everything, so I’m kind of just waiting for the day that they reach out. I don’t want to reach out. I don’t want to invade their space. I’d rather just let them do it on their own terms.”

With reporting by Nate Grant