JoJo Siwa styles her short haircut: ‘We have turned into Justin Bieber’

JoJo Siwa chops off her signature ponytail: See her new ‘do

JoJo Siwa has hinted at a possible reconciliation with ex girlfriend Kylie Prew after they were spotted holding hands on Sunday.

The “Dance Moms” alum, 18, who recently chopped off her iconic ponytail, posed for a snap with Prew at Disney World in Orlando, Fla.

The carousel post included a pic which showed Siwa pouting her lips in her ex’s direction, along with several happy snaps of the group on rides.

There was no mention of the theme park trip on either Siwa or Prew’s Instagram accounts.

It comes one week after reports emerged that the dancer is still “on good terms” with her former girlfriend. 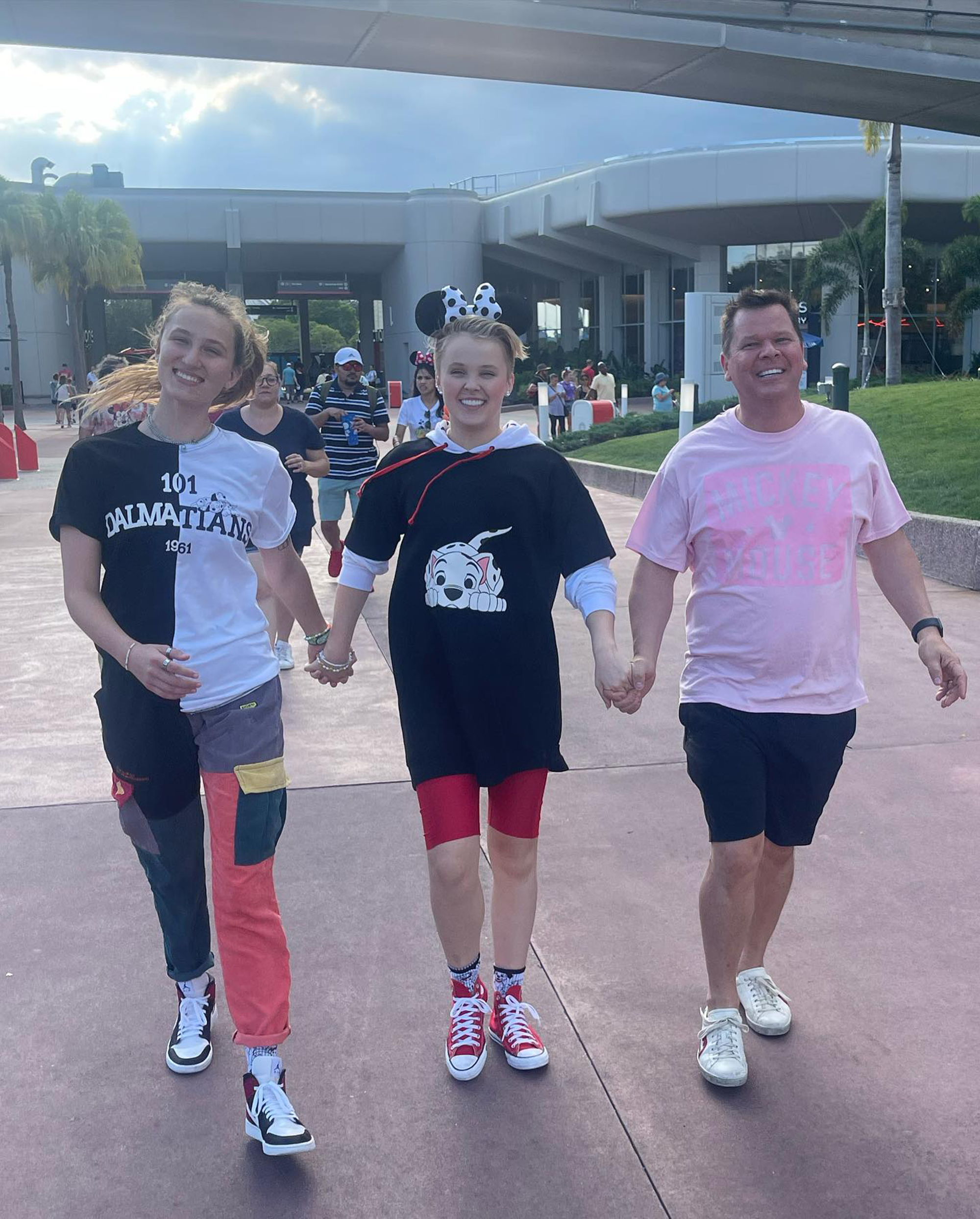 “They’re talking a lot and they’re still good friends who are very close,” an insider told People. “They like each other and that’s never changed. There were no bad feelings.”

They began dating in January 2021, after Siwa confirmed on TikTok that she’s part of the LGBTQ community. 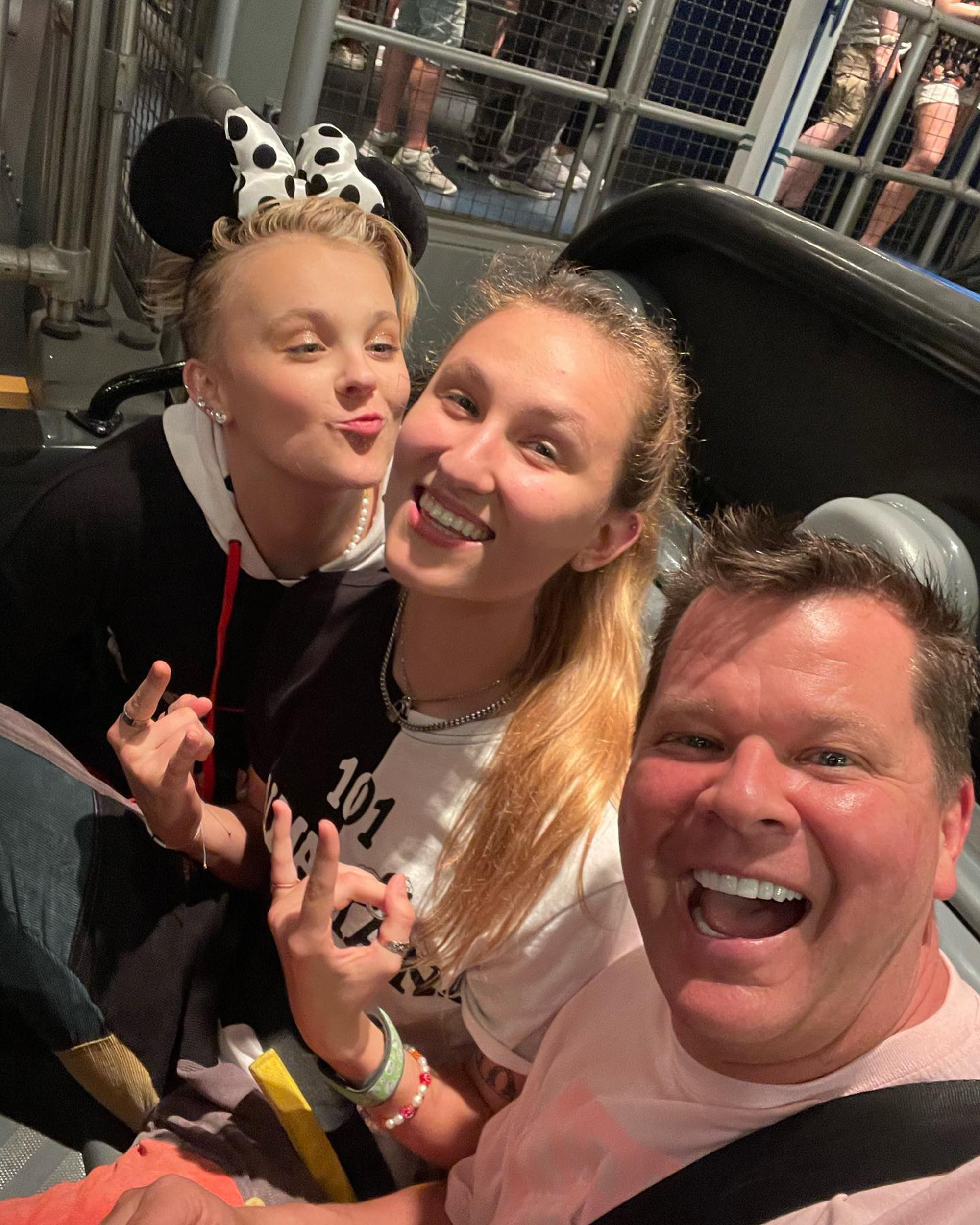 They made their relationship Instagram-official the following month, but called it quits in November.

Siwa has since revealed she’s in a new relationship, but refrained from revealing the identity of her new significant other. 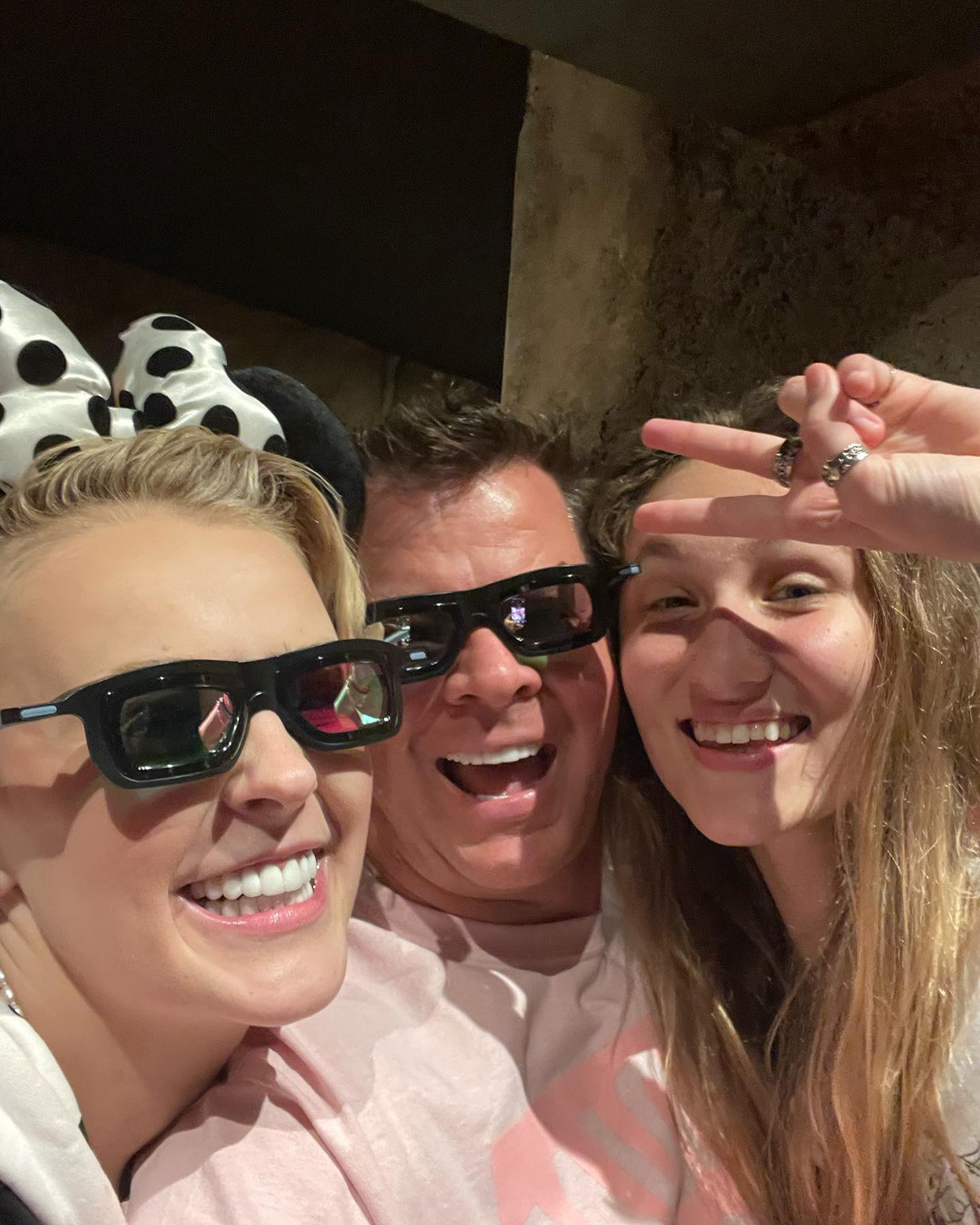 “We’re not single,” she said on the “Rachel Uncensored” Podcast in March. “I say ‘we’re’ because it’s me and my multiple personalities within myself … I am not single, and I don’t want to mingle. No, I’m a loyal lady.”

“I was gonna erase my whole bio but just put the lock [emoji],” she quipped. 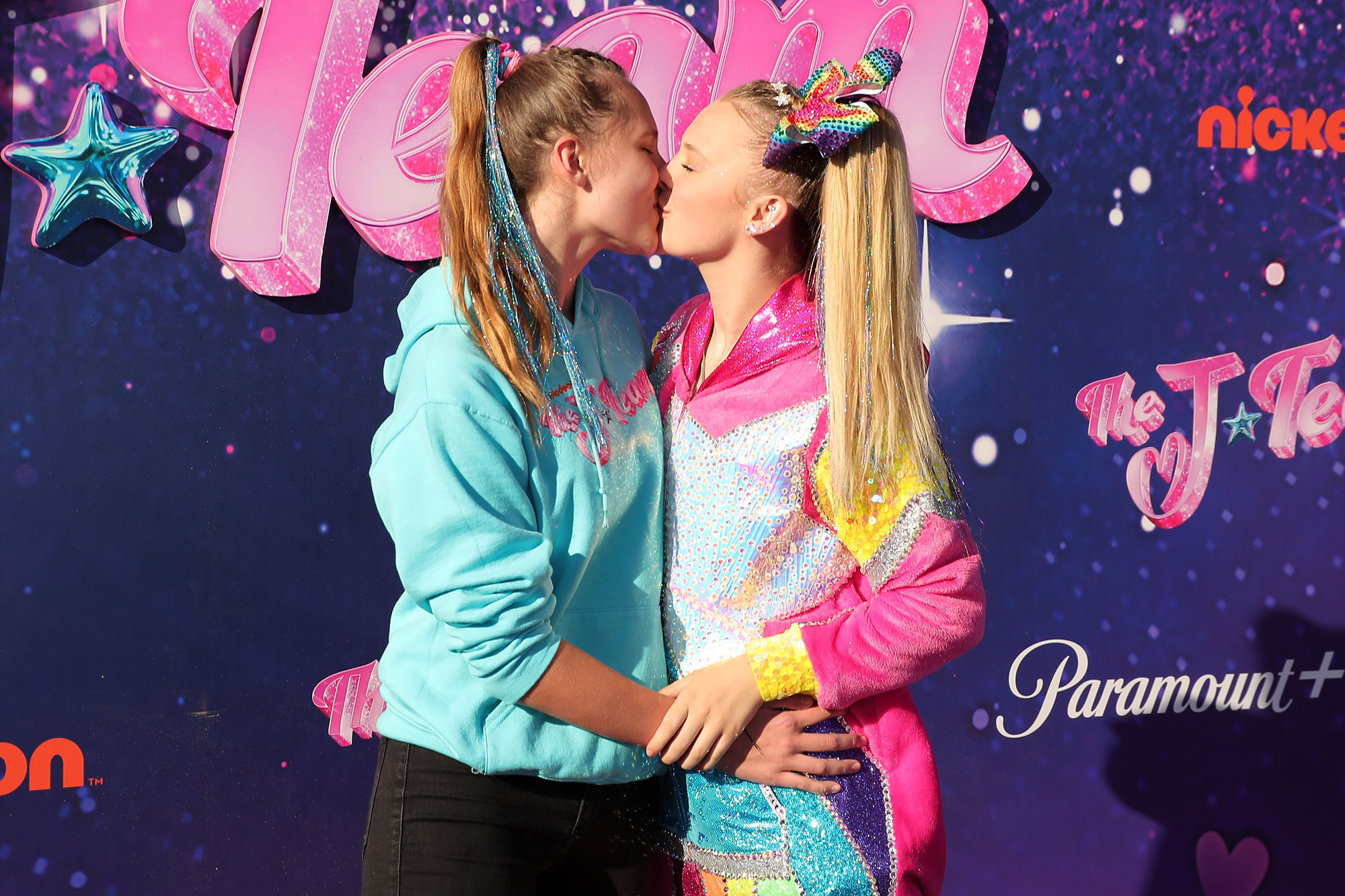 The YouTube star was previously rumored to be dating TikToker Katie Mills after the pair were snapped sitting courtside at a Los Angeles Lakers game in December.

They were caught on the big screen when Phoenix Suns forward Jae Crowder almost wiped Jojo out while lunging for a ball.