Scheana Shay claims she was in a ‘throuple’ with John Mayer, ‘Hills’ alum Stacie Adams

Time for a new side hustle?

John Mayer — Grammy-winning singer-songwriter, record producer and “the watch world’s most influential collector,” according to GQ — has designed a new timepiece for Casio, the G-SHOCK Ref 6900 ($180), which was released on Tuesday and promptly sold out.

Created in partnership with watch site Hodinkee, the model was inspired by the Casiotone SK-5 sampling keyboard the 43-year-old “New Light” crooner played as a child — which was “instrumental in Mayer’s musical education,” according to a press release. 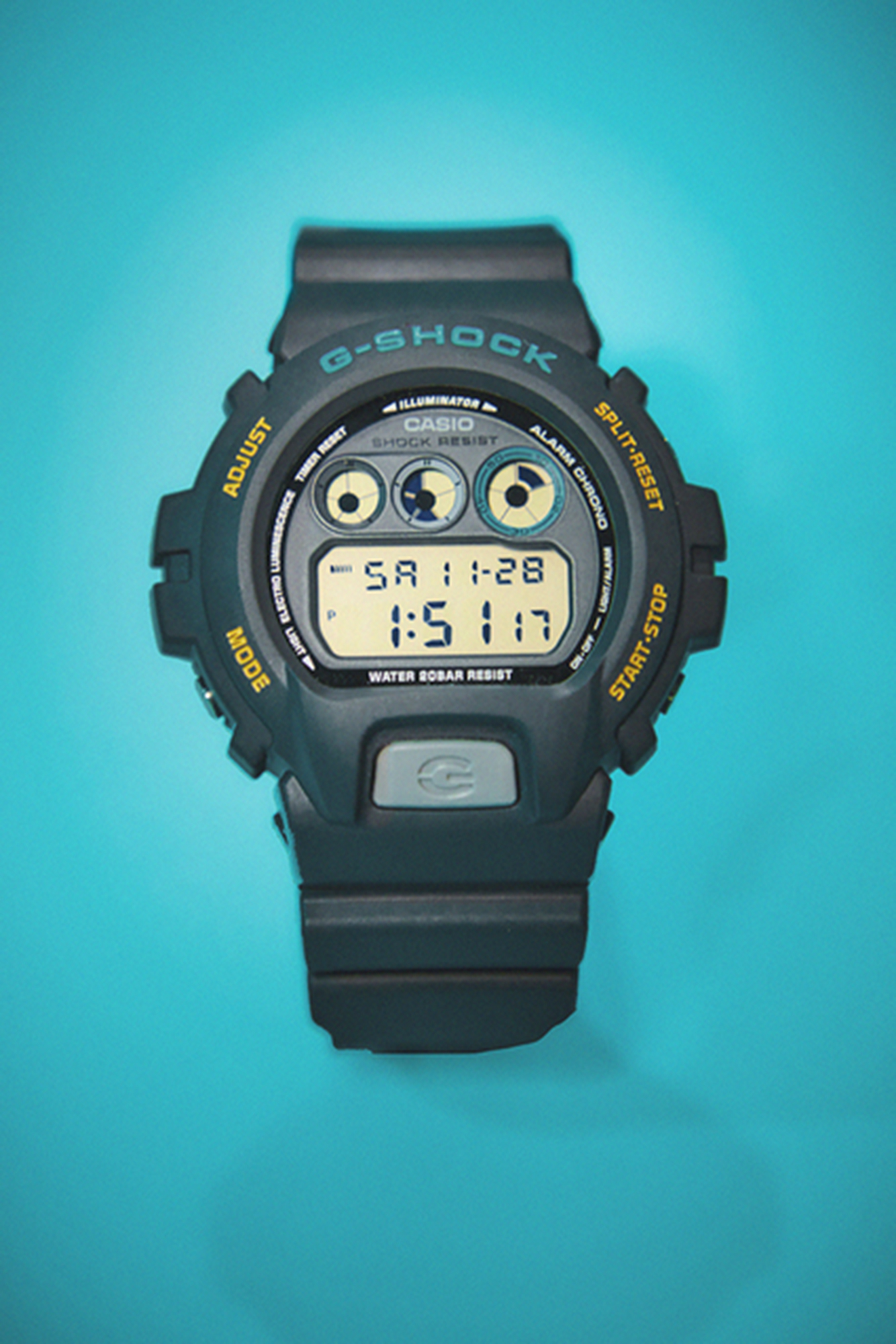 “When Casio approached me about the possibility of working together on a G-SHOCK, it actually timed out really well,” Mayer said in a press release.

“I had already been pretty deep into wearing the ‘Mudmaster’ models, and something felt cosmically right about a G-SHOCK being the first watch collab I’ve ever done.”

Continued the “Gravity” singer, “Casio keyboards came to mind as much as the watches did. Then I remembered how important the Casiotone SK-5 was in my life, and it got exciting really fast. It’s the perfect bridge between my double life as a musician and a watch enthusiast.”

And at under $200, it’s certainly more affordable than the musician’s favorite green-and-gold Rolex Cosmograph Daytona — nicknamed “the John Mayer” — which will set you back $36,650.