Jill Martin was ‘physically distorted and bloated’ while battling fibroids

Jill Martin says her unwillingness to change is the reason her on-again fiancé Erik Brooks left her.

In an exclusive clip from the “Today” staple’s new series, “The New Rules for Finding Love,” Martin tears up while admitting she never thought it would be bad enough for him to end things.

“We were just fighting all the time and I was not picking my battles, and I’m not blaming myself, OK,” she tells Tinx and Tracy McMillan, “but my stuff at that time and his stuff did not match up, and I wasn’t willing to change the way I reacted to the stuff, my strategy, to accommodate.”

Martin, 45, was convinced Brooks would always stay with her despite the feuding, but eventually enough was enough for him — to her shock.

“Then one day he was like, ‘I can’t fight anymore,’” she recalled, getting teary eyed. “I was really bad. It caused me to reevaluate what was really important to me.”

The “Steals and Deals” hosts said she’s “so grateful” to have found her new path after changing her priorities. She also admitted that after a 16-month split that involved total silence from both parties, she caved and called him. 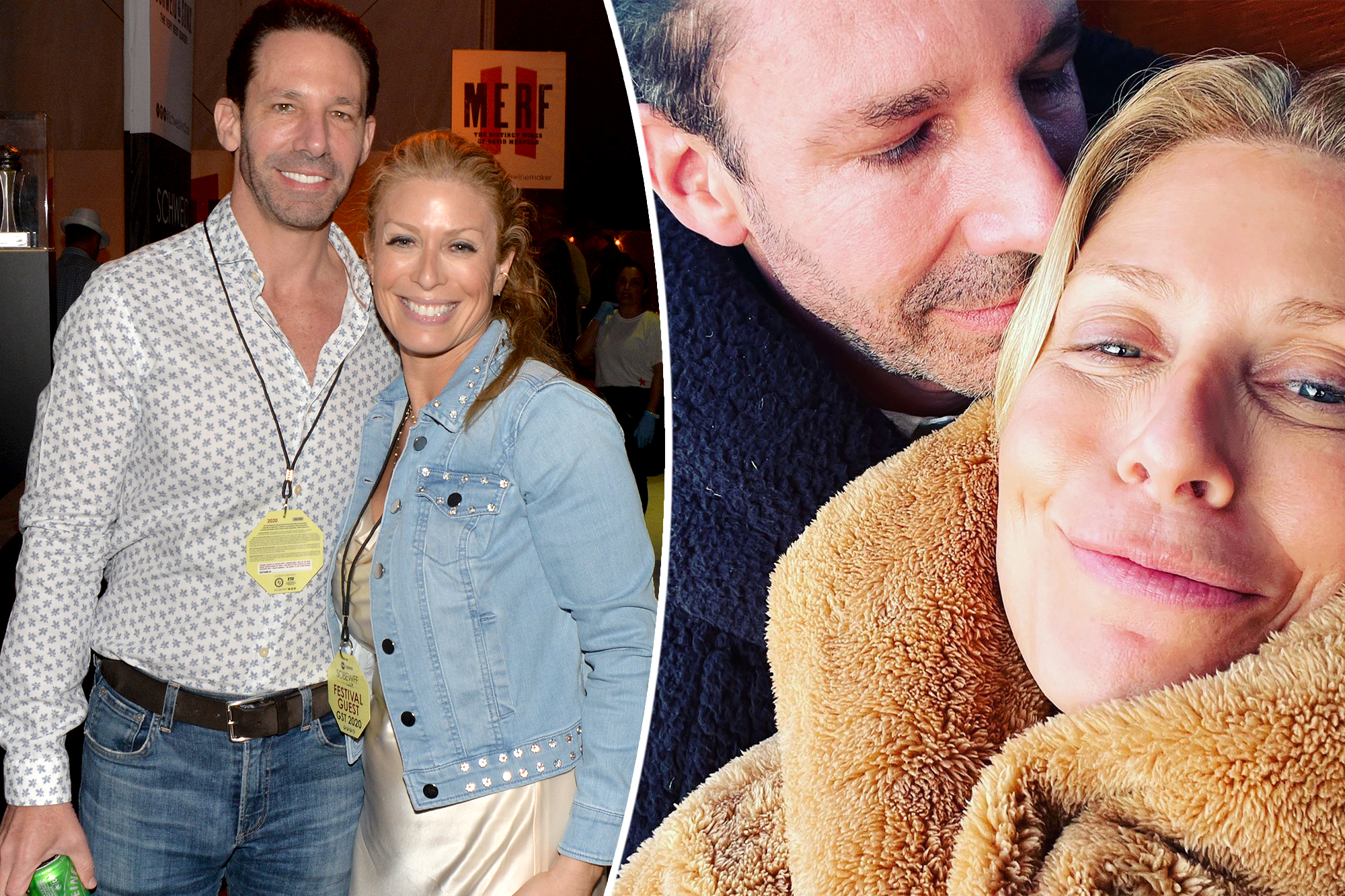 “I called him and I was like, ‘You know you’re in my dreams, and I think we’re making a life mistake and this is why,’” an emotional Martin recalled.

Martin and Boston-based Brooks got engaged in the Hamptons in May 2019, with the morning show personality telling us that she was “over the moon.”

“I have not stopped staring at [my engagement ring],” she said. “I wake up in the middle of the night and think, ‘Was that a dream?’” 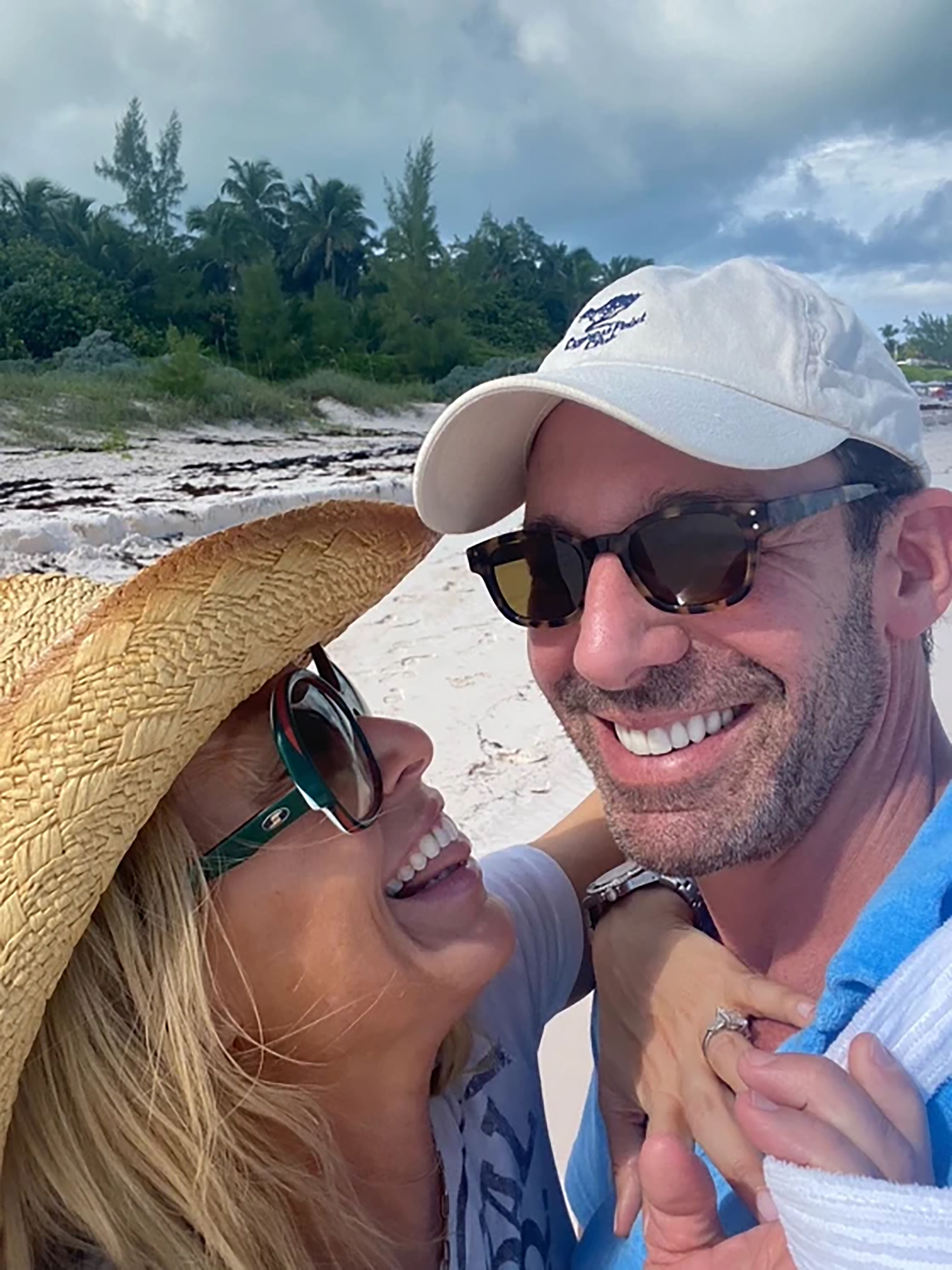 But the pandemic took a toll on their relationship — like many other couples — and Page Six broke the news in May 2020 that they had split — only to get re-engaged in November 2021.