There’s no question that Meghan Markle is one of the most famous people on the planet. Her level of fame has risen significantly since she married into the royal family in 2018 and it seems like the public is learning something new about her every day! Well, here’s a new fact for you to take in: the Duchess of Sussex has been long-time friends with John Tucker Must Die actor Jesse Metcalfe and he dished all about it to Entertainment Tonight. Jesse Metcalfe’s comments about Meghan Markle highlight what a lovely human being he thinks she is.

Entertainment Tonight caught up with Metcalfe at the Hallmark Channel and Hallmark Movies & Mysteries Winter 2019 TCA event on Feb. 9 and asked him what he thought of Markle’s pregnancy. He had nothing but great things to say about this exciting time in Meghan’s life and also suggested that Meghan is bearing the brunt of a lot of negativity from the media right now.

"I think it’s amazing. I think it’s awesome," Metcalfe said. "Obviously the news is flooded with all these negative stories and she just has crazy trolls and stuff, but hey, you know, screw the haters! I mean, who cares? She’s lovely."

As much as Metcalfe likes Meghan, he was reluctant to say whether he would invite her to his upcoming wedding to Cara Santana. The 40-year-old actor apparently feels as though the wedding would be chaotic with members of the royal family in attendance. 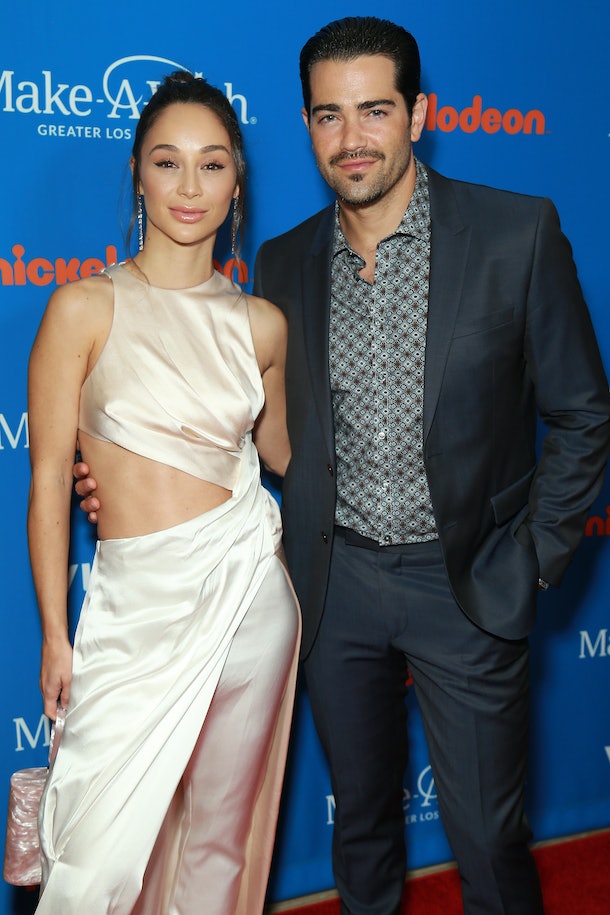 "I don’t think we’d probably invite her," Metcalfe said. "That would really turn our wedding into a spectacle, wouldn’t it?"

He has a point there! It might get a little bit hectic with such famous folks at the wedding. But even if he doesn’t invite her, it’s clear that Metcalfe has lots of love for Meghan and all that she’s doing in her life right now, which is more than can be said for Meghan’s family. Meghan’s father Thomas and half-sister Samantha have spent months revealing private details of Meghan’s life to the press. Most recently, Thomas reportedly shared a private letter from Meghan with The Daily Mail.

Needless to say, things have gotten a bit out of hand as far as Meghan’s family drama goes. Thankfully, friends like Metcalfe are willing to speak out and defend Meghan against negative press. Heck, even George Clooney has a few things to say about how the media is treating Meghan as of late. 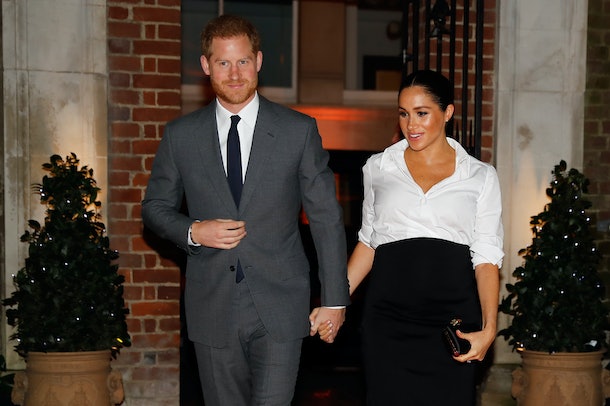 "I do want to say, they’re just chasing Meghan Markle everywhere, she’s been pursued and vilified," Clooney told Australia’s WHO Magazine. "She’s a woman who is seven months pregnant and she has been pursued and vilified and chased in the same way that Diana was and its history repeating itself. We’ve seen how that ends. I can’t tell you how frustrating that is, just seeing them broadcast a letter from a daughter to a father, she’s getting a raw deal there and I think it’s irresponsible and I’m surprised by that."

So, even though Meghan has left the acting world for life as a royal, it seems like her friends in show business still have her back no matter what!