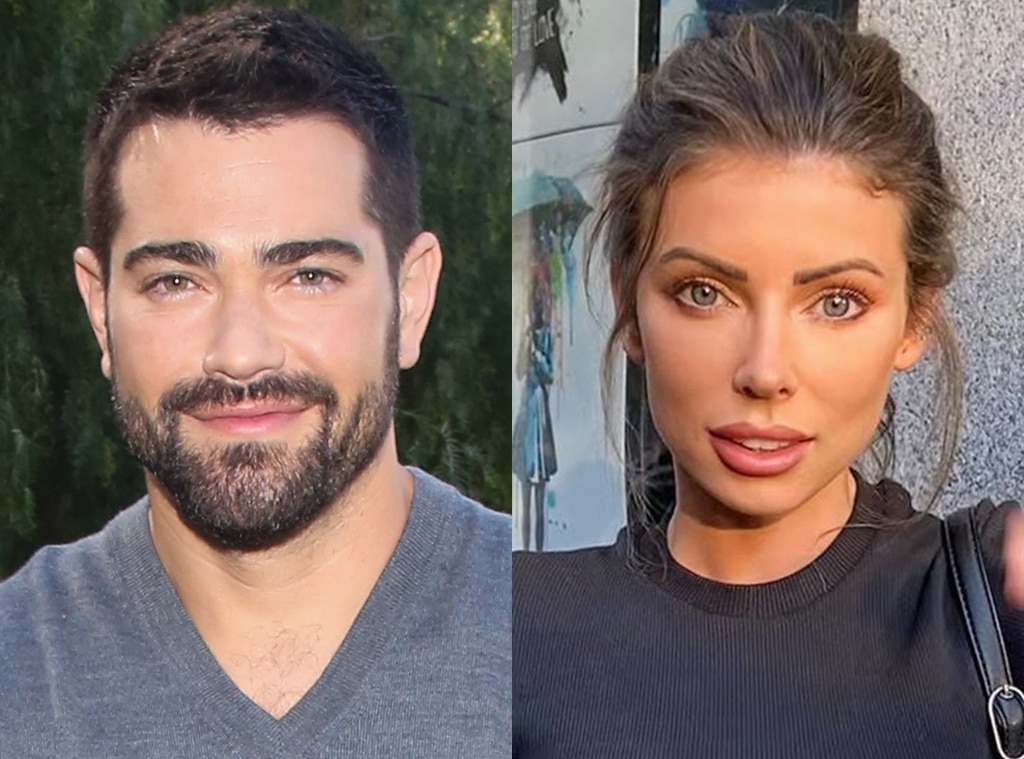 A source confirms to E! News that the actor has struck up a romance with Canadian model Corin Jamie Lee Clark exactly six months after he and Cara Santana ended their engagement.

Describing 27-year-old Corin as "a lot of fun and gorgeous," the insider reveals, "Jesse has gotten serious with Corin very quickly. He thinks she's amazing and they have been inseparable."

We're told the Desperate Housewives star, 41, "can't get enough" of his girlfriend after self-quarantining together in both Los Angeles and Canada recently. "They feel like they've been together forever even though it's only been a few months. He's crazy about her," the source shares.

At the time of Jesse and Cara's split, the actor faced allegations of infidelity after going on dates with two separate women. "[Cara] knew they were having issues but didn't think he would betray her on this level and it's truly embarrassing for her," a source told E! News at the time.

According to the source, the actress was "completely blindsided" by the PDA snapshots of her ex fiancé.

But just like her former partner of 13 years, Cara is moving on with her life as well. In celebration of her recent 35th birthday, she shared on Instagram, "Woke up a 35 year old… happiest and healthiest I've ever been."

And as for what there is to know about Corin, she told SKYN Magazine that she "stumbled" upon modeling after a photographer plucked her from her native Toronto for a photoshoot in Southern California.

"When I first started [modeling] I didn't realize how important it is to have a creative outlet," she shared. "Living a busy day to day life, it's so nice to have modeling as a way to express myself."

The Daily Mail was first to report the news.

E! News has reached out to Jesse's rep for comment.