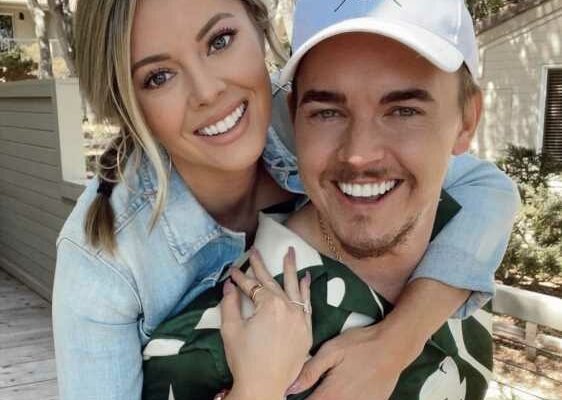 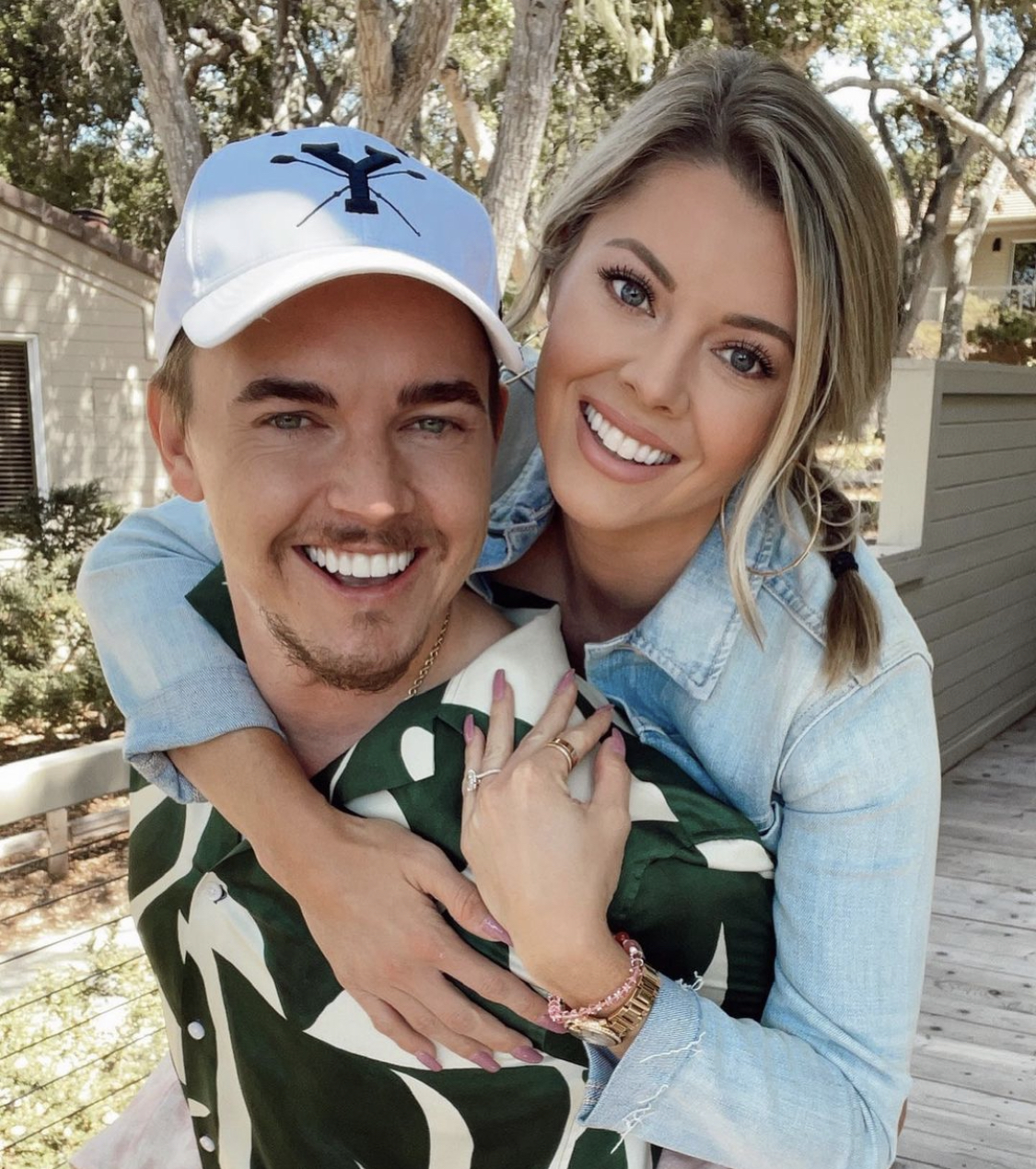 He found the beautiful soul he wanted all along. Jesse McCartney and Katie Peterson got married on Saturday, October 23, Us Weekly confirms.

Celebrity Weddings of 2021: See Which Stars Tied the Knot

The duo’s friends and family chronicled their wedding day on social media. McCartney and Peterson, both 34, married in an outdoor wedding ceremony at Santa Lucia Preserve in Carmel, California. The reception featured a salad course followed by a choice of pan seared alaskan halibut or slow roasted prime filet mignon. Of course, cake was had for dessert.

Their big day comes two years after McCartney proposed. The “Kiss the World Goodbye” singer popped the question at Cut by Wolfgang Puck at the Beverly Wilshire Hotel. The duo were eating dinner with friends, and Puck started making the rounds in the dining room. When McCartney got down on one knee, the whole room went silent, an onlooker told Us exclusively at the time. The restaurant burst into applause after they got engaged.

In August, McCartney revealed exclusively to Us that he was planning to sing at the wedding, but he wouldn’t belt out his biggest hit.

“I think I’m going to get up and play. I don’t know what, but it will not be ‘Beautiful Soul.’ It will probably be something that I’ve written or something that I’ve yet to write,” he said at the time. “I’m going to get up and probably play with some of my band. A lot of the guys from my band are coming to the wedding, so it’ll be nice. We can get up there and interrupt the wedding band for a couple songs. If we haven’t had too much wine at that point.”

2000s Pop Stars, Then and Now: Jesse McCartney and More

He explained that there’s a time and place for the 2005 single, adding, “I love playing ‘Beautiful Soul’ for the fans and on tour, but it might be a little cheesy at my wedding.”

The Summerland alum said that he let Peterson take charge of wedding planning, but he helped wherever she asked for his input. He was specifically in charge of music for the event, which had about 150 guests.

“I know what my lane is. I’m not going to be in there saying, ‘Hey, you should do this lace with this veil,’” he told Us. “She put me in charge of putting together the band, which was nice … Whatever she wants, that’s just the attitude to have.”

Peterson and McCartney met at a bar in 2012 when the singer went to meet a friend and the actress was waiting for them to finish so she could close the restaurant. After waiting nine years between meeting and marriage, don’t expect the duo to rush into having parenthood.

‘Summerland’ Cast: Where Are They Now?

“We haven’t really talked too much about it,” the former Dream Street member told Us about having kids with Peterson. “It’s certainly an option for us. I think that we both have pretty demanding responsibilities and careers and definitely want to still do things that would require all of our attention. But, I mean, I think it’s certainly something that we’ve talked about and we’ll continue to talk about it. It’s just a matter of timing, I think, and figuring out when it’s right to take that path.”