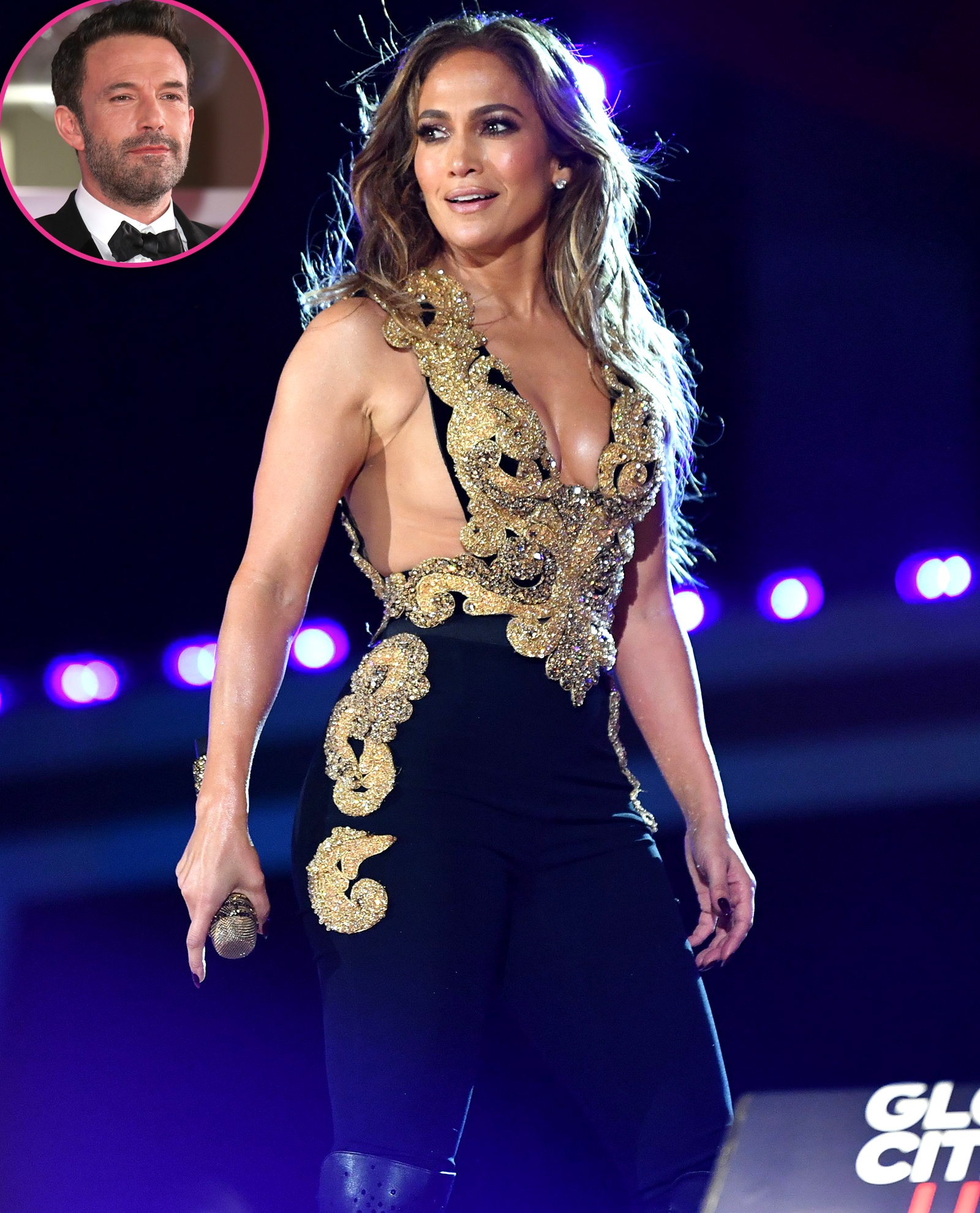 Love on the brain. As Jennifer Lopez brought the Global Citizen Live attendees and television viewers to their feet with her multi-song set, she couldn’t help but wax poetic about love and romance during the performance.

The Hustlers actress, 52, stunned viewers with her energetic performance in New York City’s Central Park as she sang “Jenny from the Block, “Cambia el Paso,” “All I Have” with LL Cool J and “I’m Real” and “Ain’t It Funny” with Ja Rule. She also performed her new “On My Way” single from the forthcoming film, Marry Me.

Between her performances, the New York native commented about love and how she wanted to play love songs that night.

“We can do anything with love,” Lopez said on Saturday, September 25, as the crowd cheered. “Love makes miracles, trust me. I guess you could say, I don’t know, I got love on the brain. Have love on my mind lately, I don’t know what it is.”

Shortly after her musical set, Lopez and her beau, Ben Affleck, were spotted holding hands as they left the venue together, per photos published by Daily Mail. The “Let’s Get Loud” crooner wore a white T-shirt with her face on it and bedazzled “JLO” embellishments along with a pair of ripped jeans and silver open-toed heels. The Good Will Hunting star, 49, for his part, donned dark jeans and a matching button-up shirt and navy jacket.

Weeks earlier, the couple made their official red carpet debut after getting back together at the Venice International Film Festival premiere of The Last Duel on September 10. The Second Act actress supported her man as the pair walked the red carpet together for the first time in 18 years.

Lopez wore a white Georges Hobeika gown with a plunging neckline and beaded accents, while the Argo director sported a black tuxedo.

The pair, who originally dated between 2002 and 2004, reunited in April after Lopez split from then-fiancé Alex Rodriguez. One month later, a source told Us Weekly that the duo was “full-on dating.”

“Jen and Ben are both very happy with each [other] and are excited to see where the relationship goes,” the insider noted in May.

Since their reunion, the pair’s relationship has strengthened as they’ve taken trips together and bonded with each other’s children. By August, a source revealed exclusively to Us that the pair were “seriously talking about getting married.”

“They are both madly in love and don’t want to let one another go this time,” the insider revealed, noting that Affleck considers the singer — whom he was briefly engaged to in 2004 — the “one that got away.” 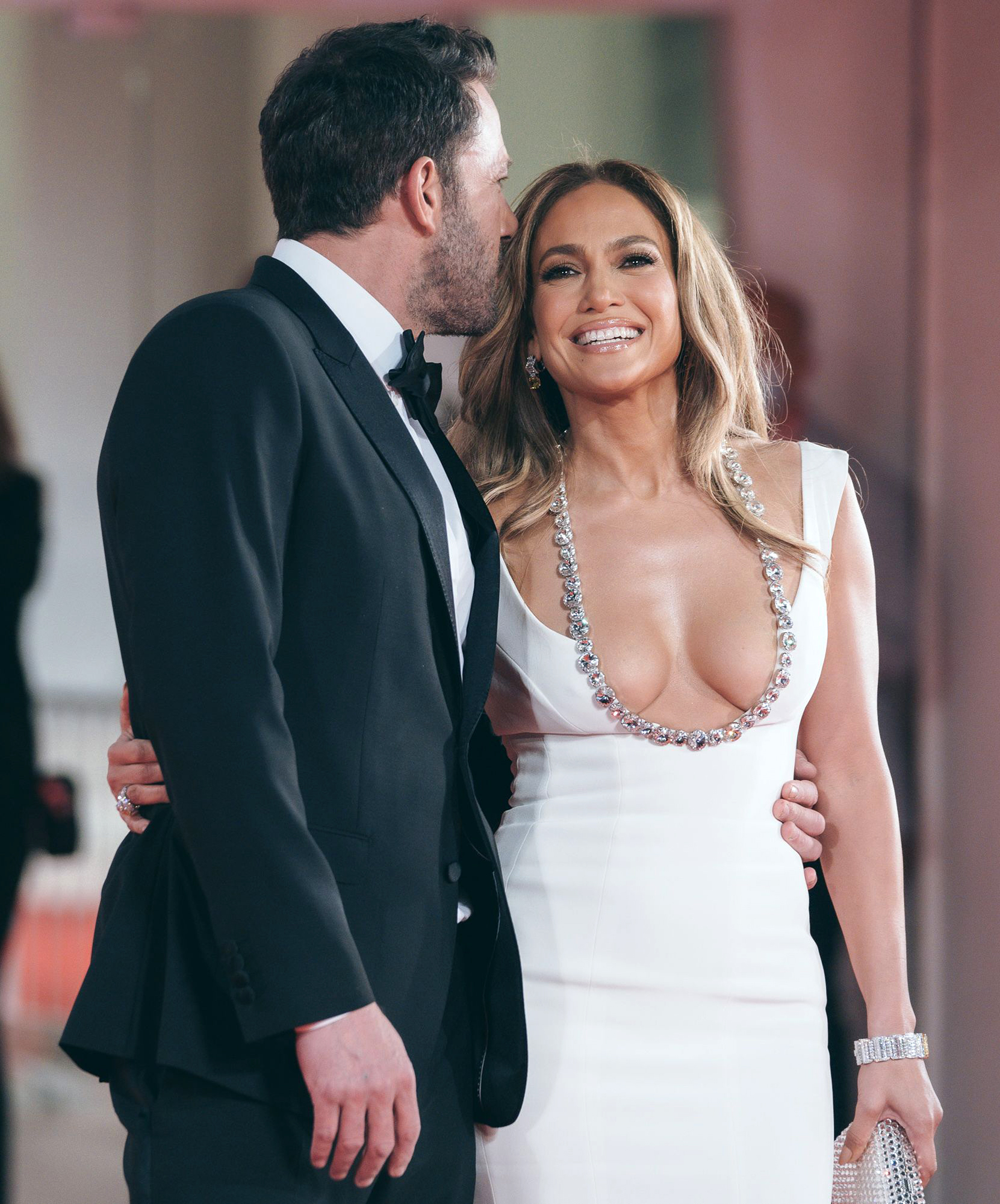 After the couple — who met on the set of Gigli in 2001 — initially broke up, Lopez moved on to date Marc Anthony, with whom she shares twins Max and Emme, both 13. After their split, she was later linked to the 46-year-old former baseball player before calling it quits earlier this year.