Best star snaps of the week: Get physical with Tori Spelling, Jennie Garth and Nick Jonas

Jennie Garth made her daughter’s prom dress: ‘Somehow I pulled it off!’

The actress revealed in a new interview that she began to feel stiffness in her fingers and hands at the age of 47 as well as pain in her knees whenever she stood up, but she was shocked to be diagnosed with the joint disease.

“I was like, I’m too young for arthritis,” Garth, now 50, told Insider Thursday, explaining that an orthopedic doctor had identified the issue after X-rays and an MRI.

The “Beverly Hills, 90210” alum has the most common form of the disease that occurs when the cartilage that serves as protection at the ends of bones erodes as time goes by. The damage is irreversible and can require surgeries such as knee replacements.

Despite the initial shock, Garth tried to focus on the positive.

“It was just a new, interesting development in my maturing,” she said. 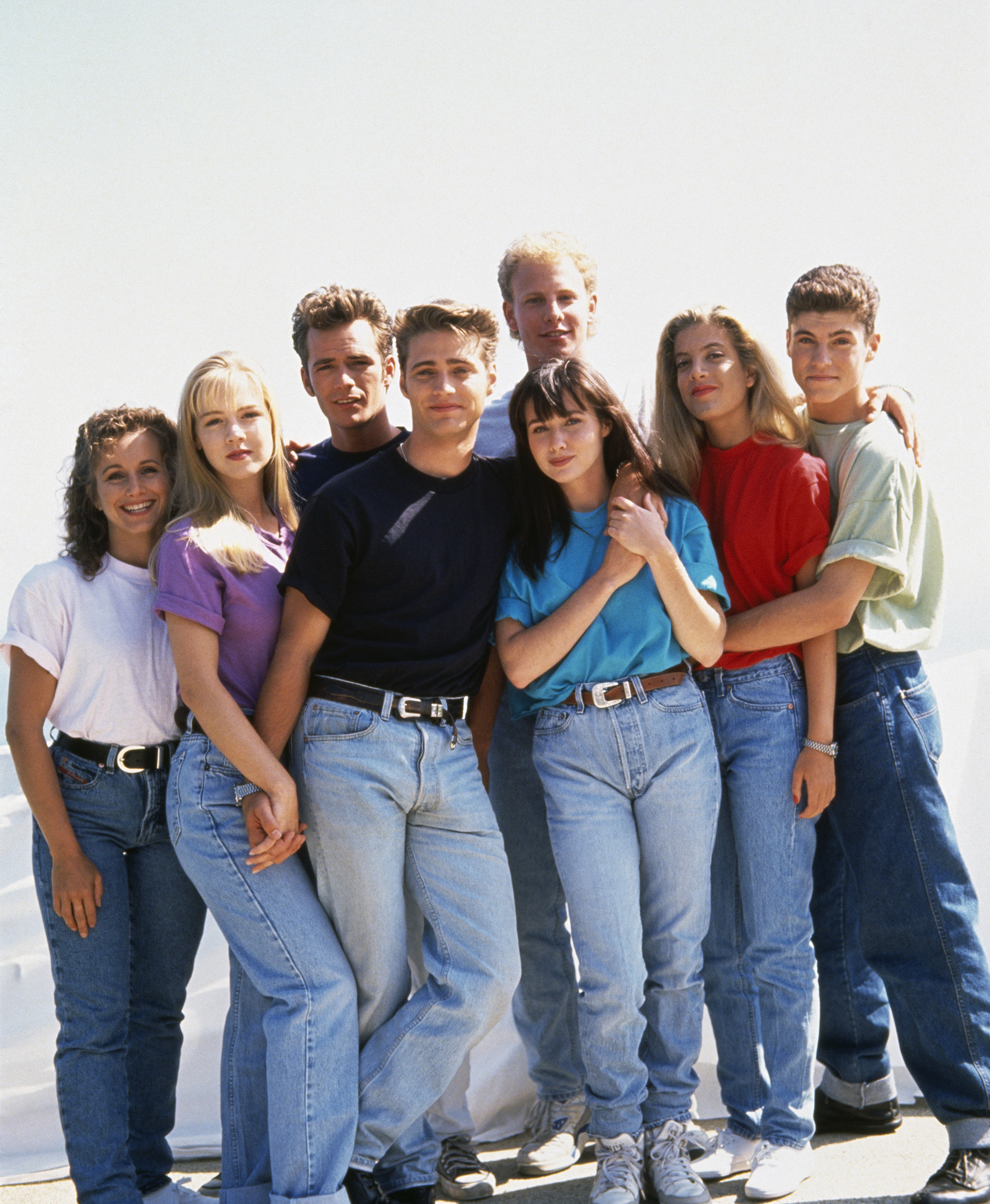 The mom of three has found that activities including golf and hiking with her dogs have helped alleviate the symptoms.

“You don’t think of yourself as slowing down or anything stopping you from all the things you do every day,” she said, adding, “When you know what you’re dealing with physically, there’s always a workaround. I definitely don’t let anything limit me.” 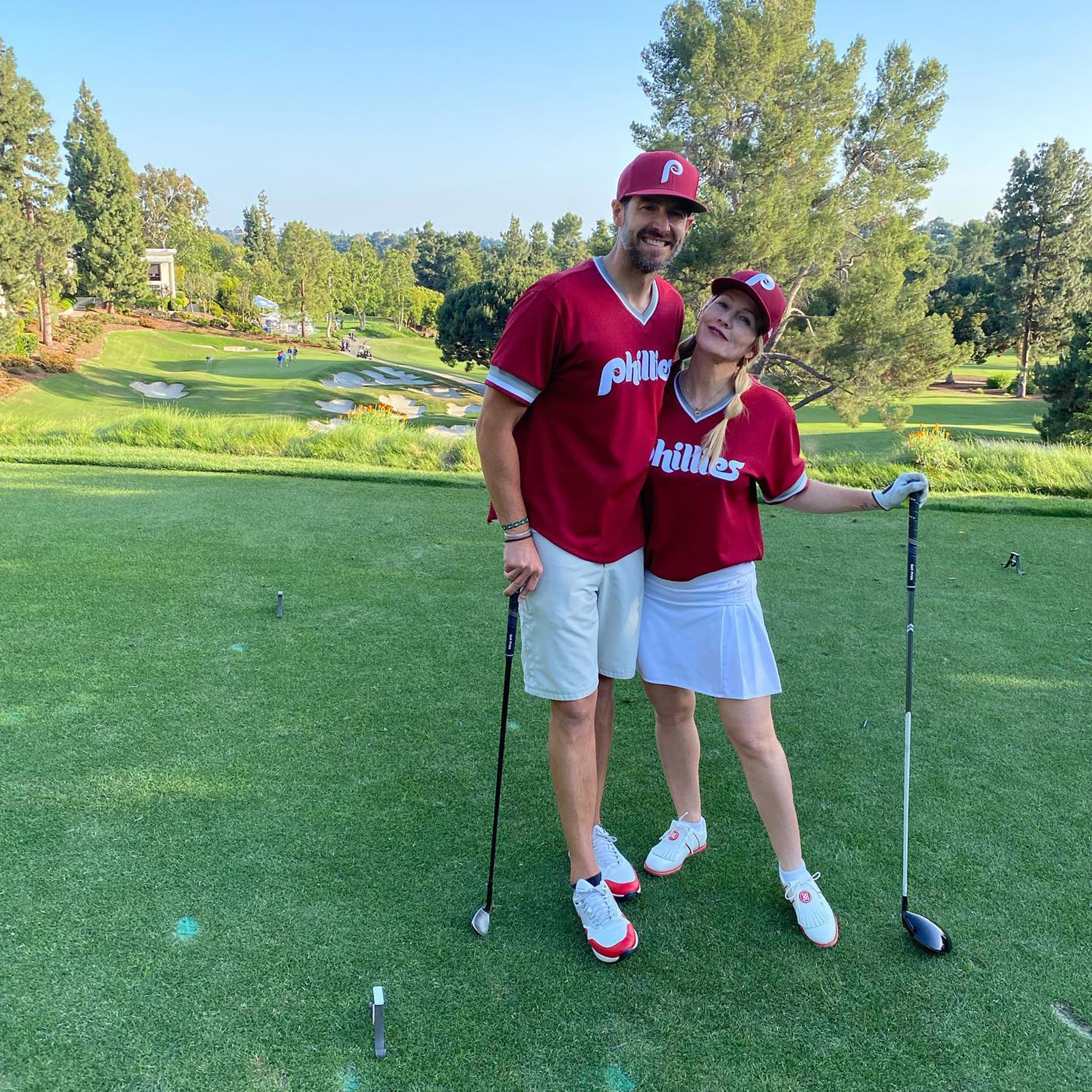 Garth shared that she does not take any medication for her condition but often uses a topical, over-the-counter ointment to relieve any aches and pains.

While she waited a few years, the former “What I Like About You” star explained that she ultimately decided to go public with her diagnosis to shed light on the degenerative disease.

“When you hear the word arthritis, you associate it with the elderly and people who are immobile who can’t live an active life,” she noted.