Jane Campion issued an apology to Serena and Venus Williams after facing backlash for saying they’ve never had to face off against men like she has.

“I made a thoughtless comment equating what I do in the film world with all that Serena Williams and Venus Williams have achieved,” Campion told Page Six in a statement. “I did not intend to devalue these two legendary Black women and world class athletes.”

She continued, “The fact is the Williams sisters have, actually, squared off against men on the court (and off), and they have both raised the bar and opened doors for what is possible for women in this world.”

Campion, 67, said that the last thing she would ever want to do is “minimize remarkable women.” 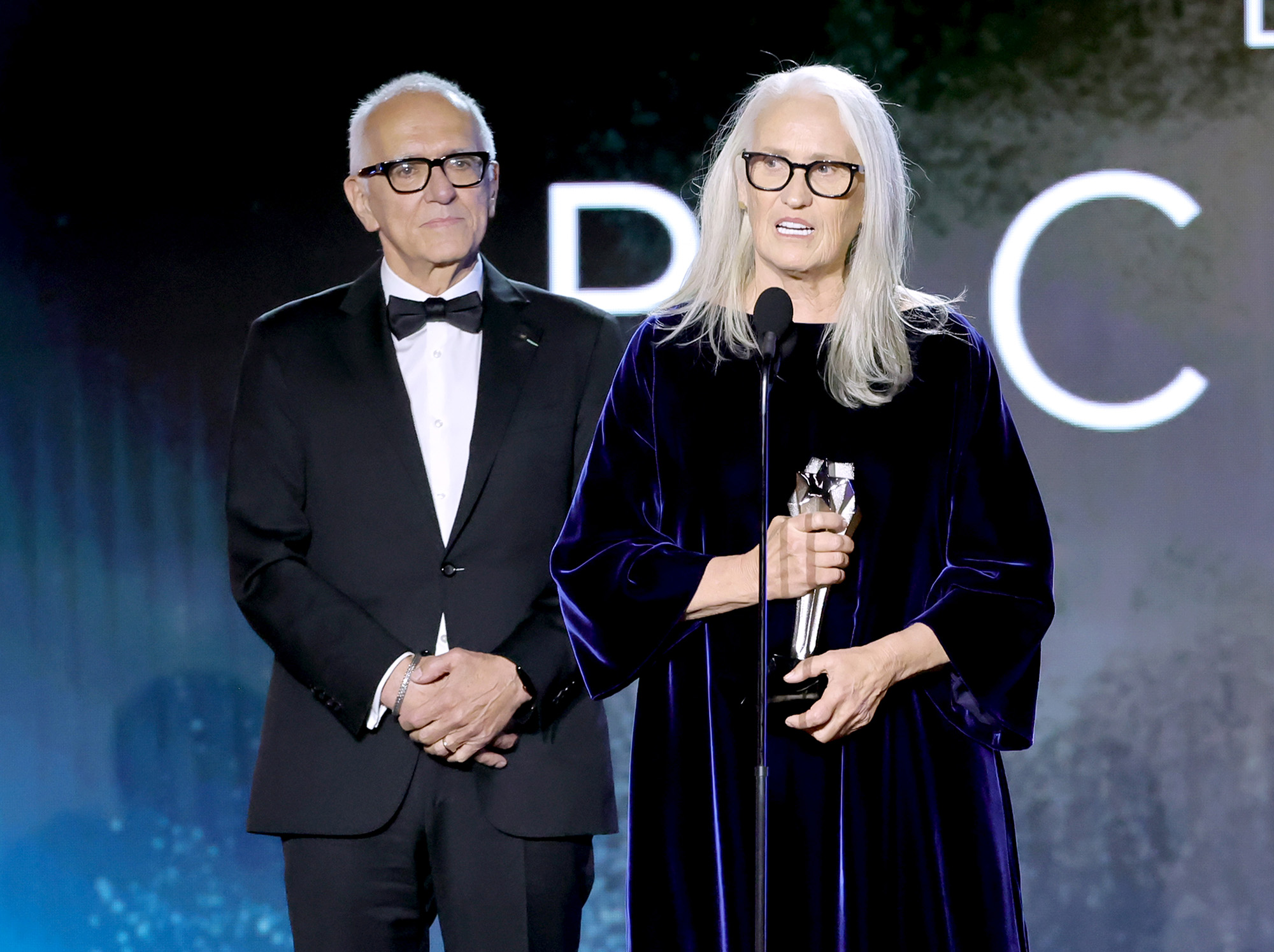 Campion was dragged by Twitter users after she commented that Venus and Serena Williams never had to face off against men in their sports career like she has in her Hollywood profession.

“Serena and Venus, you are such marvels. However, you do not play against the guys like I have to,” she had said while accepting the 2022 Critics Choice Award for Best Director for her film “The Power of the Dog.” 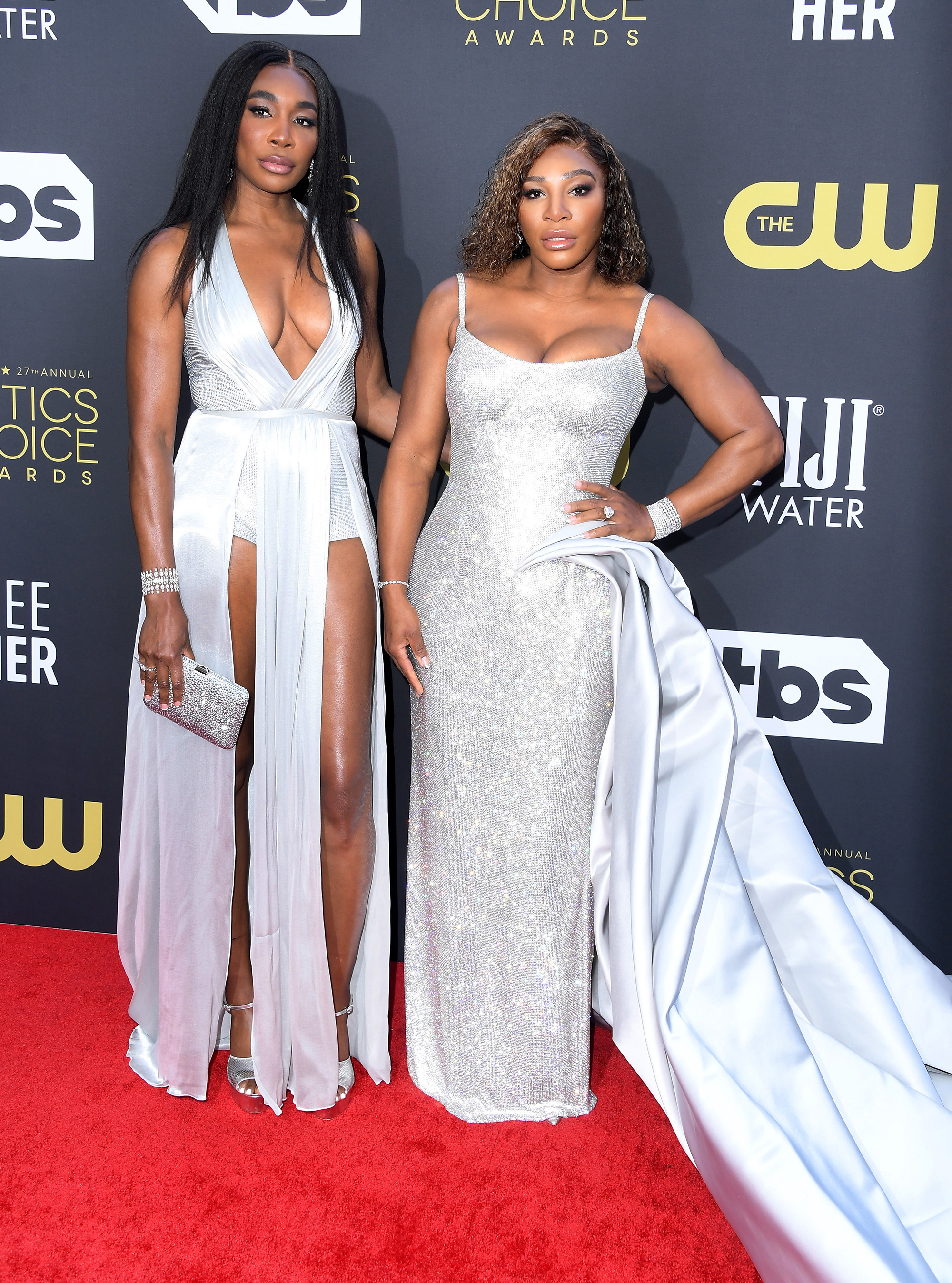 The Williams sisters were seen awkwardly reacting to the joke, however, all seemed well as they were later photographed celebrating with Campion at the award show’s afterparty.

But critics called Campion’s words damaging and an example of “white feminism.”

“jane taking time out of her best director speech to tell two Black women that she is more oppressed than them is PEAK white feminism,” actress Jodie Turner-Smith, who attended the event with husband Joshua Jackson, tweeted.

“Jane Campion really got on stage and decided to tear two Black women down for no f–king reason whatsoever,” another person agreed.

Reps for Venus and Serena did not return Page Six’s request for comment.