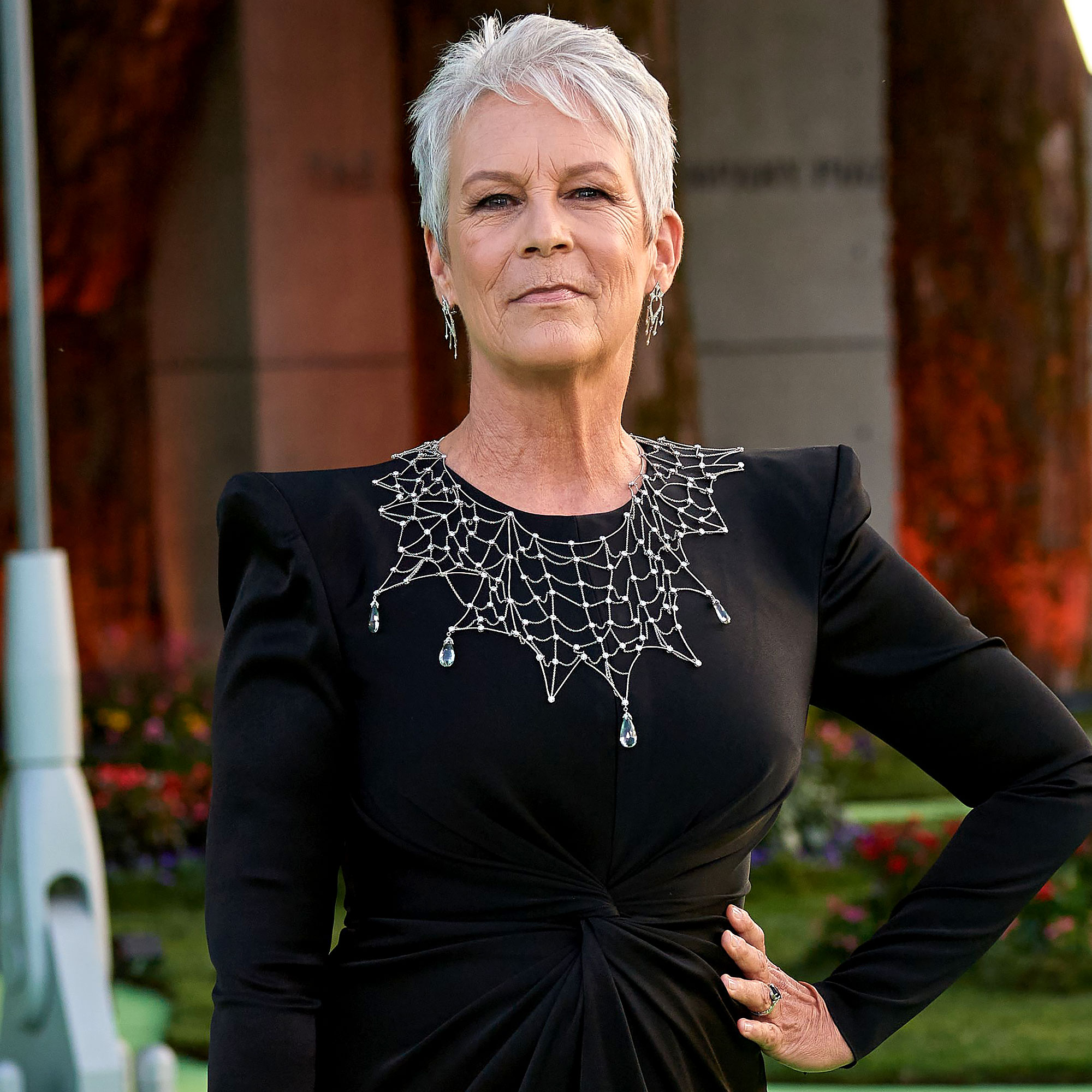 Not holding back. Jamie Lee Curtis wasn’t afraid to open up about her opinions on the long-term effects of plastic surgery.

Celebrities Who Admitted They Got Plastic Surgery

“The current trend of fillers and procedures, and this obsession with filtering, and the things that we do to adjust our appearance on Zoom are wiping out generations of beauty,” Curtis, 62, said during a recent interview with Fast Company. “Once you mess with your face, you can’t get it back.”

The Halloween actress detailed how “dangerous” exploring plastic surgery can be when there is a bigger issue that someone might be going through.

“It’s like giving a chainsaw to a toddler. We just don’t know the longitudinal effect, mentally, spiritually and physically, on a generation of young people who are in agony because of social media, because of the comparisons to others,” she noted. “All of us who are old enough know that it’s all a lie. It’s a real danger to young people.”

For Curtis, social media is strictly a professional tool and nothing more.

“I use social media to sell things and amplify things I care about. Period. The rest is cancer. I never read one comment,” she added.

The Golden Globe winner previously revealed how a surgery caused her to develop a pill addiction.

Celebrities Who Took a Break From Social Media

“I naturally had puffy eyes. If you see photographs of me as a child, I look like I haven’t slept,” Curtis told Variety for their “Recovery Issue” in 2019. “I’ve just always been that person, and we were shooting a scene in a courtroom with that kind of high, nasty fluorescent light, and it came around to my coverage in the scene, and [the cameraman] said, ‘I’m not shooting her today. Her eyes are too puffy.’”

That comment caused the True Lies star to feel “mortified and so embarrassed” that she decided to have a “routine plastic surgery to remove the puffiness.” From there, Curtis found herself developing an addiction to Vicodin.

“I was the wildly controlled drug addict and alcoholic,” she admitted at the time. “I never did it when I worked. I never took drugs before 5 p.m. I never, ever took painkillers at 10 in the morning. It was that sort of late afternoon and early evening — I like to refer to it as the warm-bath feeling of an opiate. … I chased that feeling for a long time.”

Sober Confessions: Celebs Who Announced They Gave Up Drugs, Alcohol

Curtis, who celebrated 20 years of sobriety in 2019, recalled her decision to attend her first recovery meeting in 1999 after reading an article about addiction.

“I was terrified [of being recognized]. I was just terrified that someone in the recovery community was going to betray my trust,” she told Variety. “But it is my experience that that doesn’t really happen and that my fear was unfounded.”

If you or someone you know is struggling with substance abuse, contact the Substance Abuse and Mental Health Services Administration (SAMHSA) National Helpline at 1-800-662-HELP (4357).