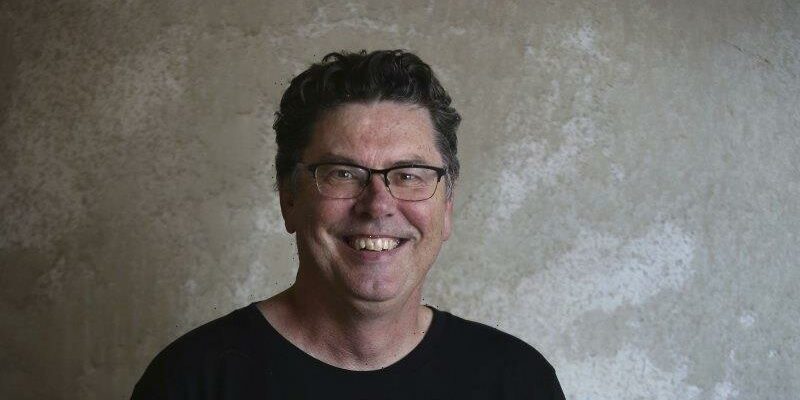 The pair announced their replacement on Friday morning’s show. 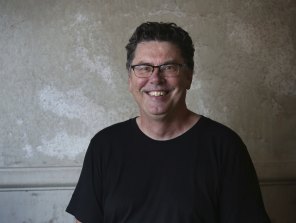 “It’ll be a huge challenge,” Valentine told Buck and Harmer of being named the station’s new breakfast host. “Unlike you, I had to do the same shift for 22 years to get my chops together.”

A longtime regular on ABC Radio, Valentine is the popular host of ABC Radio’s 12.30pm-3.30pm afternoons show. He will be replaced in that slot by regular breakfast fill-in Josh Szeps.

“Radio is about the time of day you are on,” said Valentine of his plans with the show. “But what I’m going to do at breakfast, I have no clue. We’ll find out together.”

Buck and Harmer announced last week that they would be ending their show on December 10. Valentine will start in breakfast on the following Monday.

The pair’s departure comes as they experience a particularly successful run, in line with the wider surge towards talk radio during the lockdown.

In Thursday’s sixth radio ratings survey of the year, Buck and Harmer saw their audience share increase to 15.7 per cent. An ABC Sydney spokesperson said the result is “believed to be the station’s highest breakfast share on record”.

“Our records don’t go back that far, but it’s certainly, in living memory, the highest [the ratings] have ever been,” Buck explained on Friday’s show.