In the name of being honest. Jake Gyllenhaal stepped out in celebration of the 11th Hamilton Behind the Camera Awards one day after Taylor Swift dropped the All Too Well short film — which is widely speculated to be about their split — on Friday, November 12.

“Jake was in a good mood,” an eyewitness exclusively tells Us Weekly of the Brokeback Mountain actor’s demeanor at the Saturday, November 13, event hosted by luxury lifestyle publication Los Angeles Confidential magazine in the City of Angels. “He was proud to be there to present the award for sound editing to Mandell Winter.”

The 40-year-old star arrived by himself after the red carpet wrapped, according to the source, who noted that Gyllenhaal was “escorted” inside before presenting The Guilty’s supervising sound editor with his trophy. 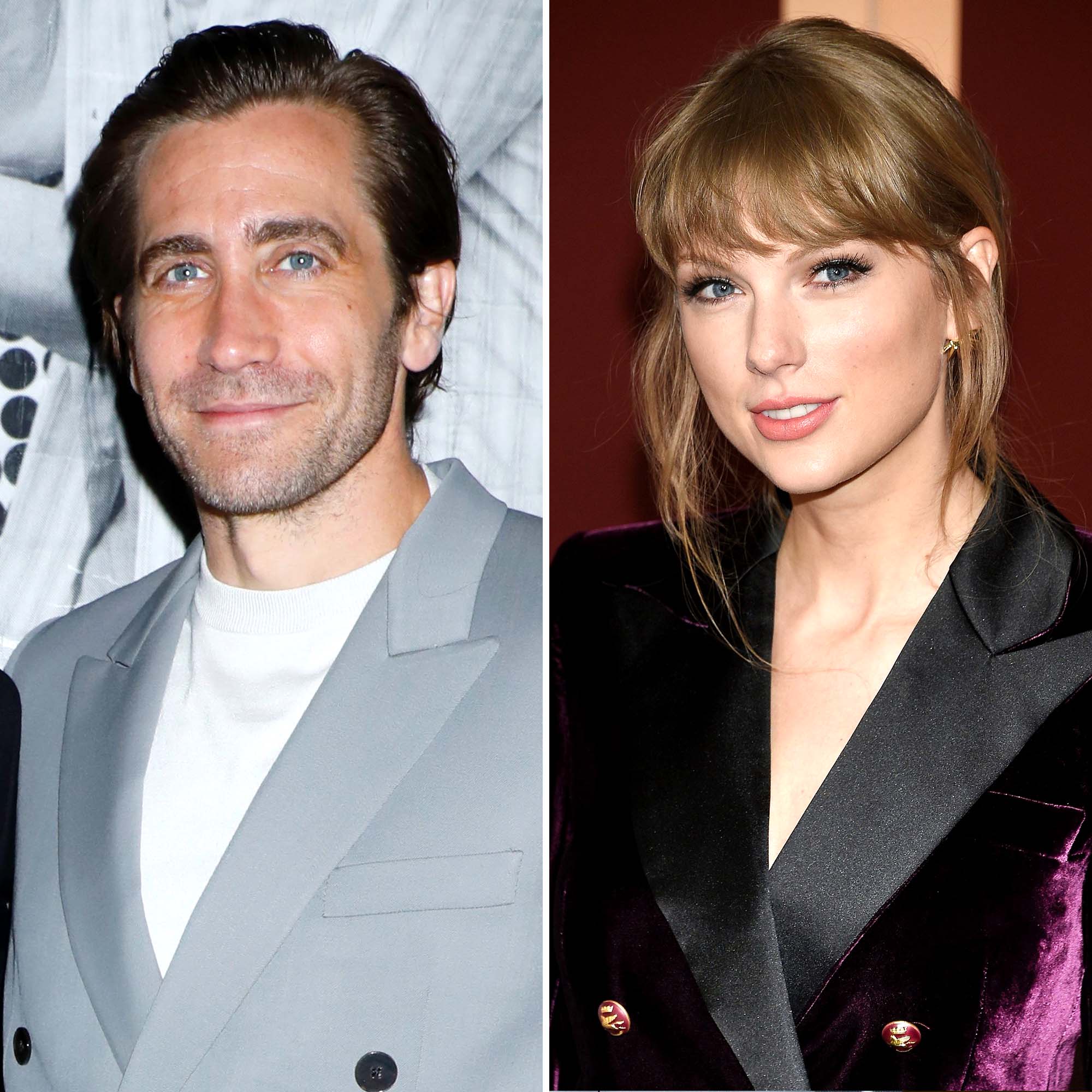 The Donnie Darko actor, who stars as Joe Baylor in the thriller alongside Riley Keough and his brother-in-law Peter Sarsgaard, was seated at The Guilty table, the eyewitness says.

Jake’s sister Maggie Gyllenhaal, who is married to Sarsgaard, 50, was also seated at the same table as were some other members of The Lost Daughter film team, the insider adds. Maggie, 43, took home the breakthrough director award for her first-time role as a lead filmmaker during the night’s festivities.

The Nightcrawler star stepped out for the Los Angeles awards show after his name circulated in the media once again for his brief romance with Swift, 31, following of the release of Red (Taylor’s Version) on Friday.

The rereleased album featured a 10-minute version of the Grammy winner’s hit song “All Too Well,” which many fans think is about Jake’s whirlwind relationship with Swift in 2010.

The Pennsylvania native made her directorial debut with Friday’s release of the All Too Well short film, which starred Dylan O’Brien and Sadie Sink.

The short film featured Easter eggs about Swift and Jake’s romance, including O’Brien’s beard and beanie combo which was reminiscent of the Oscar-nominated actors’ look when he and Swift were an item. 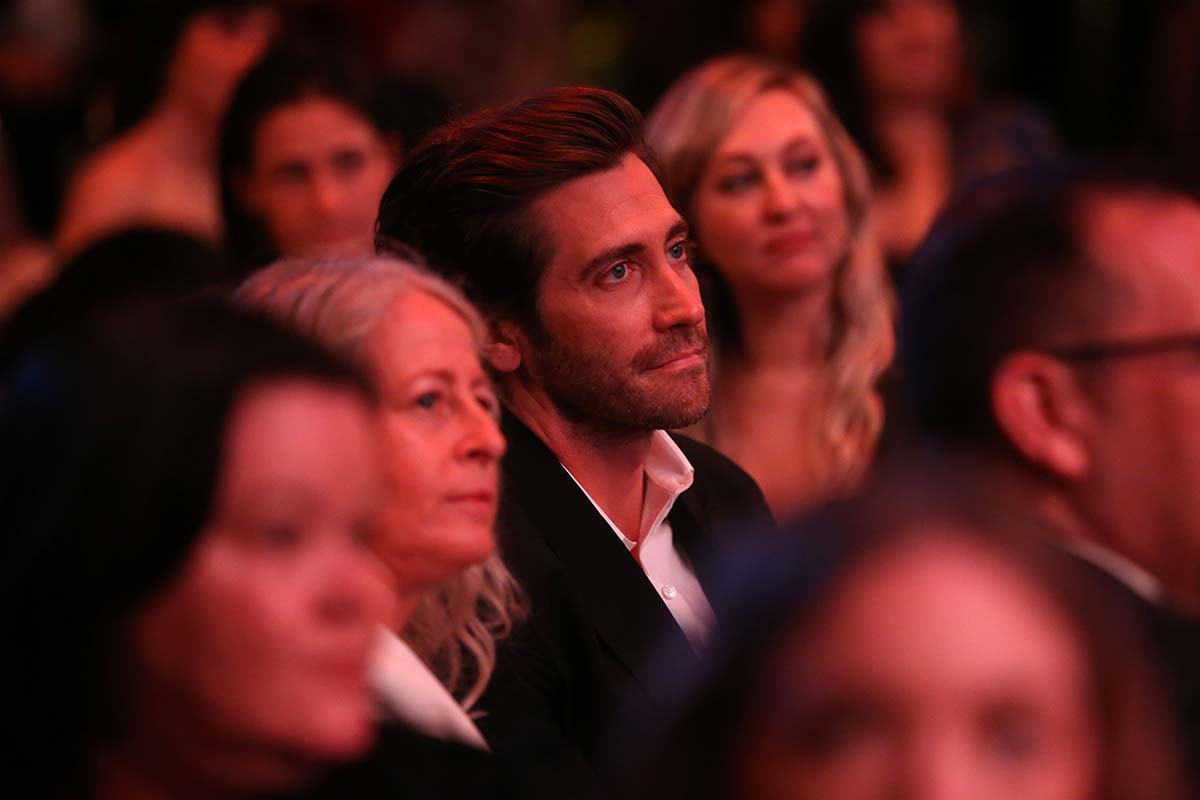 The fall backdrop and reference to the “Lover” songstress’ ex allegedly keeping her scarf after their split were also alluded to during the extended track and film.

While Jake supported his sister and The Guilty coworkers on Saturday, Swift performed the 10-minute version of “All Too Well” on Saturday Night Live, again making fans think of Jake and his past with the songwriter. His name was trending on social media throughout much of the weekend.

The “I Almost Do” singer later celebrated her successful rerelease and SNL appearance at an afterparty with some of her famous pals on Saturday evening in New York City.

Blake Lively, who made her directorial debut on Swift’s new “I Bet You Think About Me” music video on Monday, November 15, attended the bash with husband Ryan Reynolds, in addition to friends Selena Gomez and Sink, 19.

With reporting by Diana Cooper