Ivanka Trump kicks back in athleisure with daughter Arabella in Miami

Ivanka Trump got wet and wild as she hit Miami hot spots for a weekend of champagne and caviar to celebrate her 40th birthday, we’re told.

The former first daughter turns 40 this upcoming Saturday — and a bunch of her girlfriends flew down to South Beach to party with her earlier this week.

We’re told they hit the Surf Club at the Four Seasons, and they were also spotted dancing the night away at private club ZZ’s in Miami’s trendy Design District after enjoying dinner on their outdoor patio, in true Florida fashion.

A source said: “It was two days of boating, beaches and bubbly … There were champagne toasts, cake and caviar.”

The source added, “it was an all-girls affair — with girlfriends from New York and Miami — but Jared made a cameo at the Surf Club dinner.” 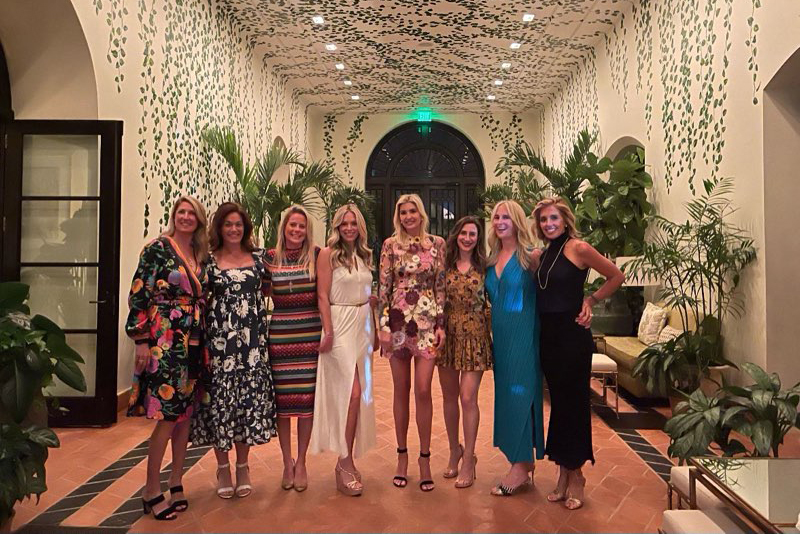 A source said: “They’re loving it down there. It really suits them.”

Trump and Kushner were recently spotted on a family outing at an area water park, where the couple packed on the PDA while looking after their children. 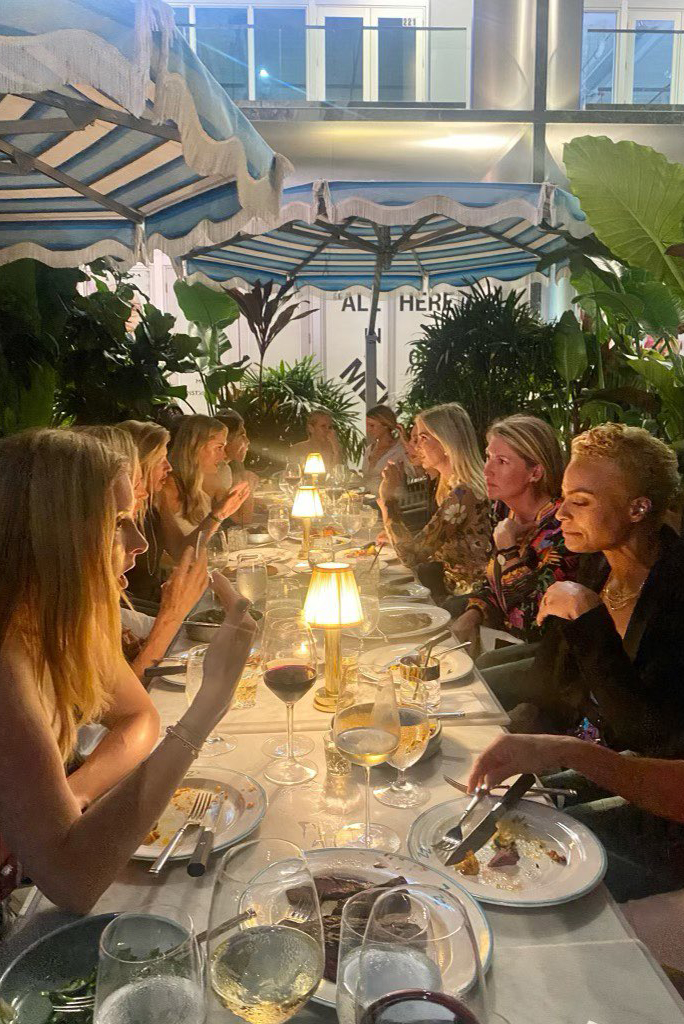 And in April, the former White House advisers reportedly closed on a six-bedroom, 8 ½-bathroom mansion for $24 million. We hear they’ve been renting a place while renovations are being made. 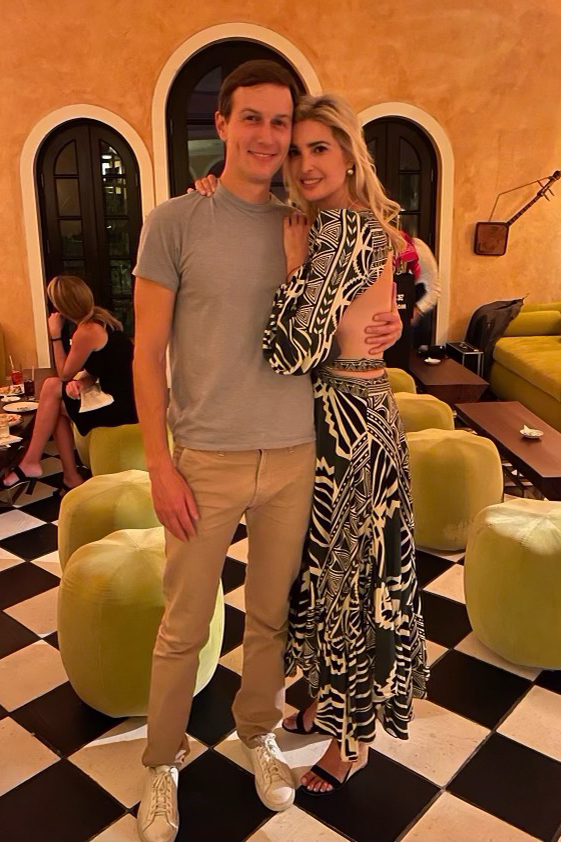 In December, Kushner and Trump also purchased a $30 million land lot on the other side of the island that has 200 feet of beachfront, Page Six reported.

It was formerly owned by Julio Iglesias. The gated, exclusive Indian Creek Island has about 30 mansions and offers amenities including a 24-hour private police force and an 18-hole golf course.