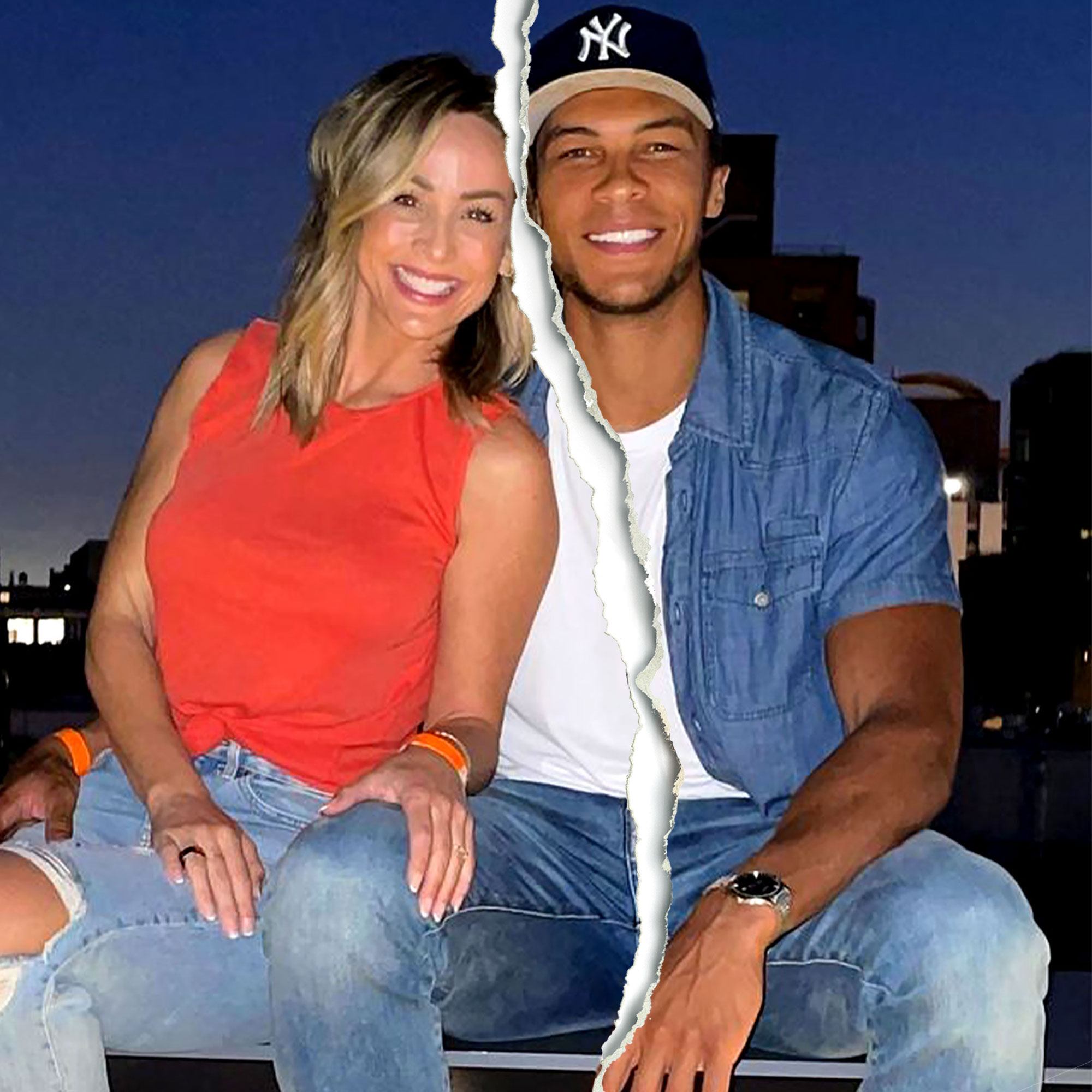 Calling it quits. Dale Moss and Clare Crawley have decided to go their separate ways after giving their relationship another try earlier this year, Us Weekly confirms.

“It was best for them to go their separate ways at this time,” an insider tells Us. “They will still support each other and have love for each other no matter what.”

The news comes after Moss, 33, was spotted at several events solo, including his birthday bash in New York City this weekend. After Moss appeared at his friend’s wedding without Crawley, 40, a source exclusively told Us that they were both invited but the California native “didn’t end up going.”

“[Dale] didn’t mention why she didn’t go,” the insider added about the September 19 nuptials. “He was celebrating his friend’s wedding and wasn’t going around telling people about his own personal life.”

Fans got to see the exes fall in love during season 16 of The Bachelorette. After less than two weeks of filming the ABC show in 2020, Crawley chose to leave so she could be with Moss.

Following the shocking decision, Crawley addressed the critics who questioned her falling in love so quickly.

The duo got engaged during a November 2020 episode, but they broke up in January.

“She really fell hard for Dale and saw a future with him,” an insider told Us at the time. “To have this all blow up in her face has been really difficult. The breakup was hard for the both of them at the end.”

One month later, Us broke the news that Moss and Crawley were giving their romance another shot. They sparked marriage rumors five months later, but Us confirmed at the time that the duo hadn’t tied the knot yet.

“They’re still working on some issues they have to overcome but it’s not like they make it known,” another insider told Us in July. “They’re more private when it comes to their issues. The good thing is that they’re happy together and enjoying this time as an engaged couple. They love each other very much and care for each other.”

Celebrity Splits of 2021: Stars Who Broke Up This Year

That same month, Crawley took to social media to gush about how supportive Moss was amid her decision to get her breast implants following some health struggles.

“I was talking to Dale the other day and he said, ‘Your boobs are not what make you beautiful.’ And it’s the truth. For so long I believed that’s what it would take,” she said in an Instagram video at the time. “To me, this is the ultimate love story — loving body enough to know this is not what makes me beautiful. My health and happiness is what matters.”

The South Dakota left a comment on the post, writing, “So proud of you for sharing this love. I know this wasn’t easy but will help so many other women going through what you’ve been experiencing. I love you & with you every step of the way❤️.”