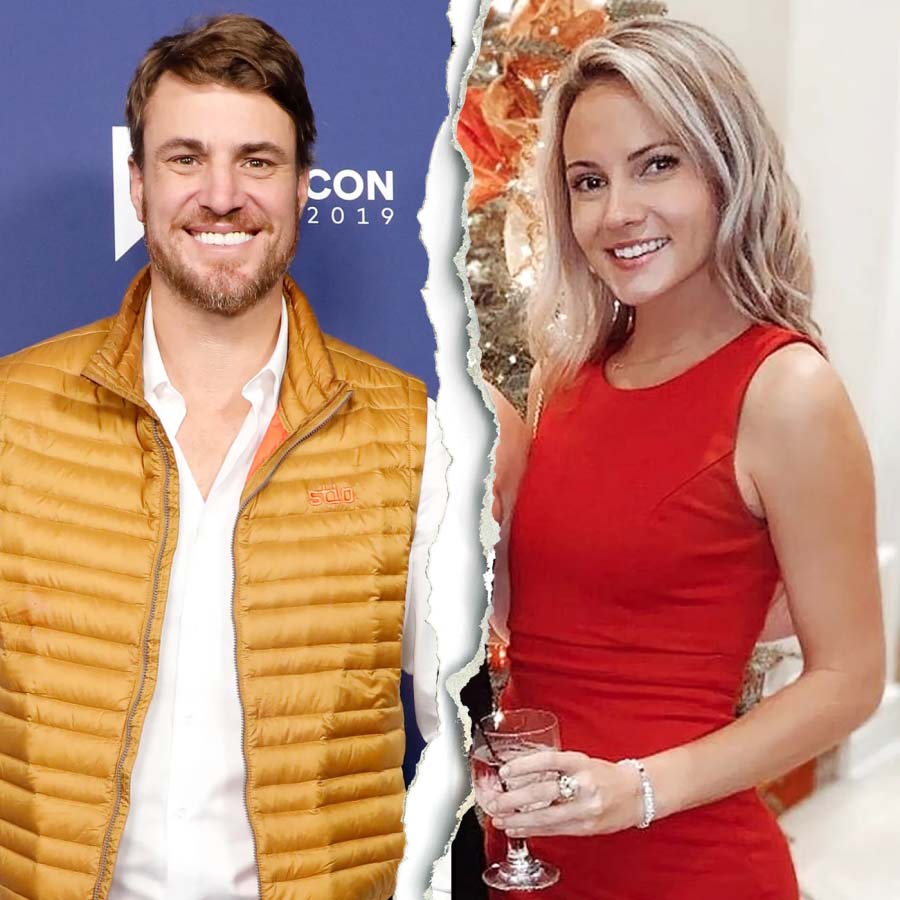 Not so charming. After nearly two years of dating, Shep Rose and Taylor Ann Green have called it quits on their romance, Us Weekly can confirm.

The Southern Charm star and Green first sparked dating speculation in March 2020, nearly two months before they made their budding connection Instagram official.

“We had just started dating and it was basically a honeymoon season,” the Average Expectations: Lessons in Lowering the Bar author exclusively told Us in June of the pair filming season 8 together. “We were just sort of off in the corner doing our own thing and, like, making each other laugh and now she’s, like, fully on the show and is friends — a lot better friends — with everybody, so she really blossoms.”

Celebrity Splits of 2022: Stars Who Broke Up This Year

He added: “I knew that people were talking about us [as a couple] because I understand how the show works. When you think that, like, you’re the center of attention, you can react in a number of different ways. And sometimes I didn’t navigate that all that well.”

The clinical assistant joined the Bravo reality show for seasons 7 and 8 amid her romance with Rose. Green’s addition to Southern Charm even impressed several of Rose’s current and former costars.

“I think [Taylor’s] great. I’ve gotten to spend time with them and I just hope [Shep] doesn’t mess it up,” show alum Landon Clements exclusively told Us in June. “I hope they go the distance. I think she is really, really good for him.”

Madison LeCroy and Venita Aspen also weighed in on Rose and Green’s romance, revealing that it seemed one-sided.

“I think that the unfortunate thing with them is that Taylor loves Shep more than Shep loves Taylor,” Aspen, 28, told Us earlier this month. “And, like, you should never be with a man that doesn’t love you as much as you love him.”

She added: “That’s just the harsh reality from the outside looking in and kind of seeing them like, you know, having their fights or whatever.”

LeCroy, 31, for her part, noted that the Hilton Head, South Carolina, native has “made it very clear” that he’s not “that forever guy” in terms of romantic relationships.

“I mean, at least he’s open and honest about it,” the hairstylist — who got engaged to Brett Randle in October 2021 — told Us. “But you can’t expect a guy like that to now wanna, like, go get married.”

Rose and Green’s ups and downs have been chronicled on season 8 of Southern Charm, which premiered last month. After the influencer had a pregnancy scare in the July 7 episode, the businessman opened up about his future hopes.

“I don’t want to have kids right now. But we don’t use protection,” the “Enough About Me” podcast host told friend Austen Kroll during the episode. “I don’t know what I want. Almost two years and I’m happy. My life is really good and she’s a big, big part of that.”