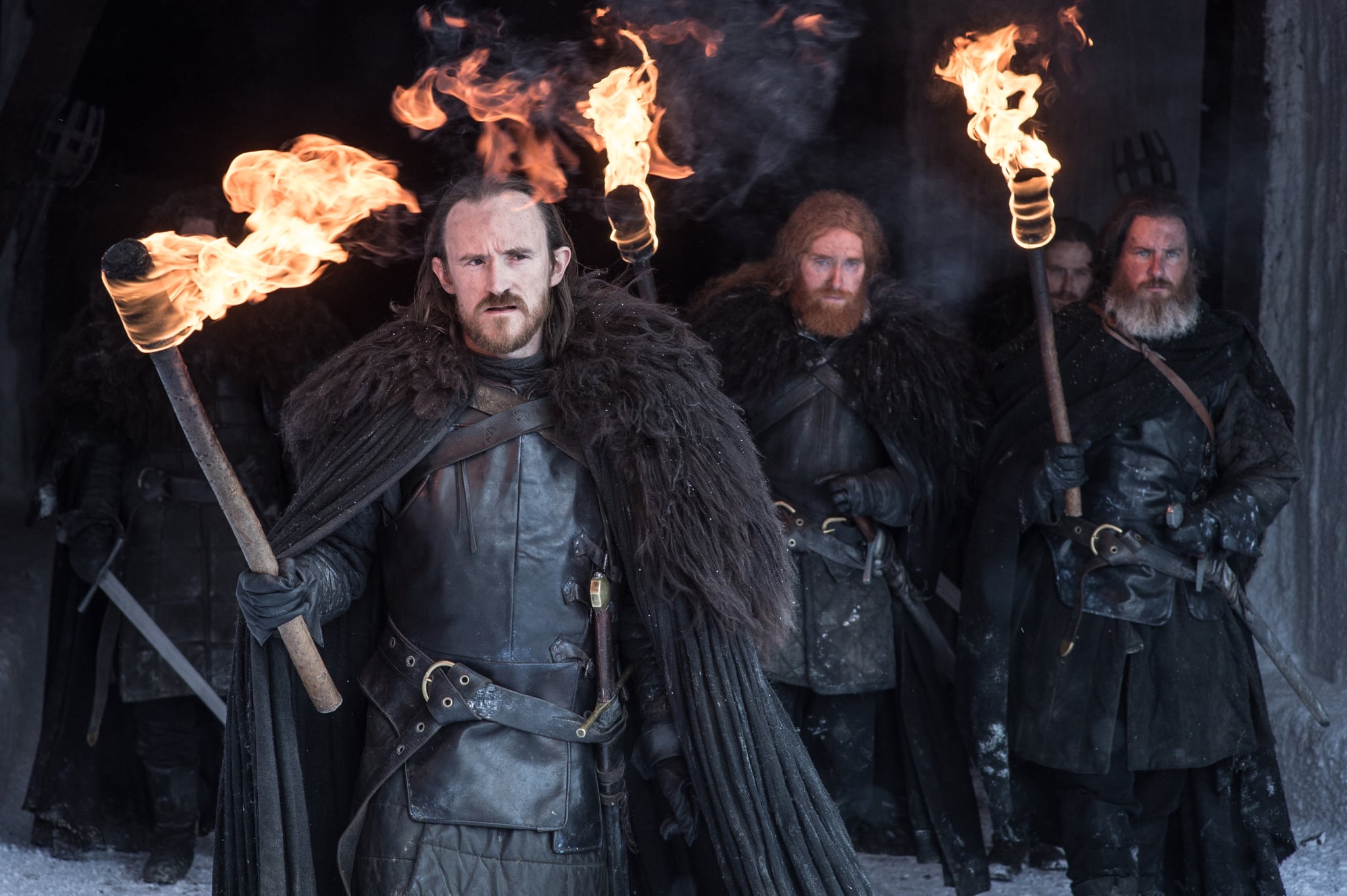 Game of Thrones is back for season eight, which means we’re on the cusp of forming brand new theories each week and wondering which beloved character is going to die next. One of the hardest parts about being a fan isn’t necessarily what happens on the show, but avoiding spoilers about it. So, as Sunday night fast approaches, watch Game of Thrones at the right time on HBO Go and HBO Now.

The network announced in 2015 that it would air the entirety of season five at the same time around the world. But for those of you without cable, don’t worry. You can watch Game of Thrones on HBO Go and HBO Now at the same time it premieres on TV. To be perfectly clear, the first episode of season eight will premiere on April 14 at 9 p.m. ET, and air for the next five Sunday nights at the same time after that. So even if you’re on the West Coast, you can watch it on HBO GO and HBO Now at 6 p.m. local time (or whenever you want to start it after that time).